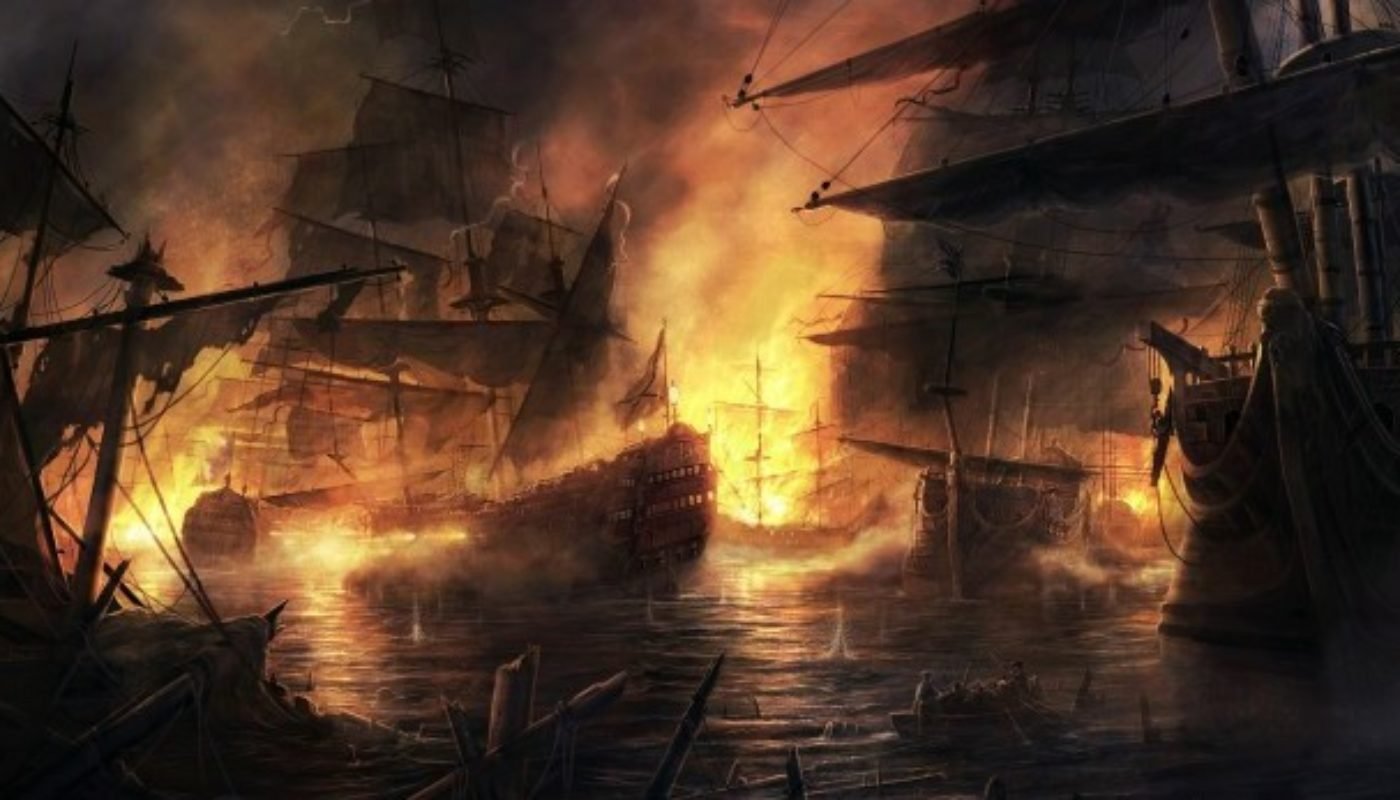 This September Ben Cole from the Man O’ War winery flew into Ireland and within an hour of his hopping off the plane I got a chance to catch up with him. For someone who had left his home at 4am on the previous Sunday, he was very vibrant at 2pm on a sunny Tuesday afternoon.

Ben considers himself a kind of shepherd when it comes to the grapes as he tries to guide them to where he wants them to be.

Man O’ War Bay is located on the eastern end of Waiheke Island which is 17.7km from Auckland. With a population over 7,000 Waiheke is a small island but it is one that delivers some great wine as they alone have twenty six separate producers. It is an island with a rich history. The name for the bay came about in 1769 when Captain Cook came to anchor and saw the native Kauri trees which he noted as being ideal for masts for the Man O’ War battleships of the Royal Navy. The Man O’ War station consists of about 4,500 acres, of which only 150 acres are under vine. There are also 3,000 olive trees and 60 beehives so they make their own olive oil and honey. They also have a number of sheep and cattle which makes them quite different to most other vineyards.

Due to the fact that the 150 acres under vine are spread over many hills and slope,s some of which are at a 42 degree angle, the acres are broken up into 76 individual plots. This gives the makers a lot of scope with different micro climates and the changing soil types to make quite unique wines. When they harvest, they keep each plot separate and blend later. This is an incredible amount of work considering the Ironclad contains grapes from 45 of the plots.

After getting a bit of background about Man O’ War, the wines and the history I shot Ben a few quick questions. Why use a screw top?

Because it’s stable and allows for slow aging.

How did you get into wine?

My uncle. He had the first wine shop in New Zealand ‘Wilson Neil’. I worked in the shop and he would bring the likes of the 1967 Chateau Yquem and 1985 Sassicaia to Christmas dinner so I was intrigued.

What are you most proud of with the Man O’ War wines?

They are polarising wines, they challenge people. Whether good or bad, they start a conversation.

Out of the range of wines what is your go to option?

Valhalla. Like the Ironclad it evolves in the glass.

Apart from your own wines, what other wines do you drink?

Right now Barolo, but I am a bit of a Francophile. Though I do like to drink in themes with my friends and really get to know a region.

What do you look for from the wines?

That the fruit can convey the vintage as well as the terroir.

What is the best food pairing with one of your wines?

A loin of wild venison with roasted semi dried beets and gremolata with the Ironclad.

Man O’ War is exclusive to O’Brien’s and here are three to definitely check out. Named after Norse Mythology where fallen Viking souls where chosen by Odin to feast with the gods in the golden hall. Only the best chardonnay gets chosen for this label. This wine is also partially foot trodden (don’t worry the alcohol will burn off any bacteria) and they see some lees aging which really adds a delightful richness. This wine has been described by many as being as close to Meursault as you can get outside of Meursault.

On the nose this wine delivers, you almost get lost with all the wonderful aromas of pineapple, mango and banana, add the nutty buttery tones with a smoky edge and you have one stunning nose.

All the amazing aromas from the nose flow onto the palate with such grace. The addition of peach blossom and ripe citrus gives this wine even more layers. The rich and silky body carries the fruit, fine minerality and delicate toasted notes, giving a truly refined wine but without the burgundy price tag. This is a Rhone style Syrah (Shiraz) from New Zealand was named after the first in a line of 20th century battleships. It has some age now but it is drinking beautifully.

On the nose this wine is packed with aromas of blueberries and pepper as well as earthy, leathery tones with some vegetal floral and savoury touches giving it the typical Rhone style essence.

On the palate this wine delivers a full yet structured body with fine gentle tannins. The pepper, leather and earthy tones flow onto the palate along with some over ripe red berries. This is a beautiful bottle that is in fine shape and a pleasure to taste.

You can easily enjoy this on its own on a quiet evening or with some game such as pigeon. This Bordeaux blend is from 45-50 different plots and is only blended once each plot has been aged for 15 months. A very time consuming task when you think about it but one that showcases the best each parcel can bring to this blend. The name honours of the 19th century warships which had a serious amount of iron bolted onto their hulls.

This wine has an impressive nose with much of the Bordeaux character you would expect with aromas of spice, red fruits, damsons as well as vegetal, meaty and oaky notes. Add some wild herbs and flicker of smoke and you have a complex nose.

On the palate this wine is concentrated with dark bramble fruits with some red fruits popping up. The juicy blackberries mingle with the meatiness of this wine along with the leafy herbs with a hint of liquorice at the finish. The wine has a supple body with fine tannin and yearns to be decanted to really show you what it is.

This wine does open further with decanting but it is also so well made you can age it for 10years or so.