Ryanair Launches its Summer 2018 Schedule With New Route to Malta 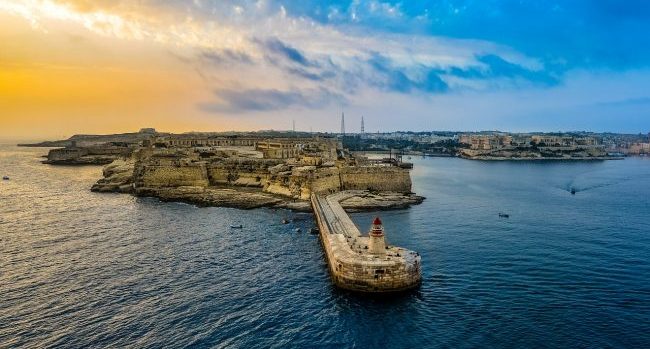 Ryanair has unveiled its summer 2018 schedule from Belfast, with a new twice-weekly route to Malta set to take off.

A total of 14 routes will operate from Belfast International Airport next year, including the new Malta route. Other destinations include Milan, Berlin and London.

Ryanair also annouced that their Belfast to London service will be returning to the skies in March, with the airline’s David O’Brien stating: “We are pleased to launch our Belfast summer 2018 schedule, with 14 routes in total including a new summer route to Malta and the return of our Belfast-London service.”

Meanwhile, Ryanair recently launched three new routes from Dublin as part of their winter 2017/18 schedule. These flights will depart Dublin for Naples, Munich and Stuttgart. Read about it here.