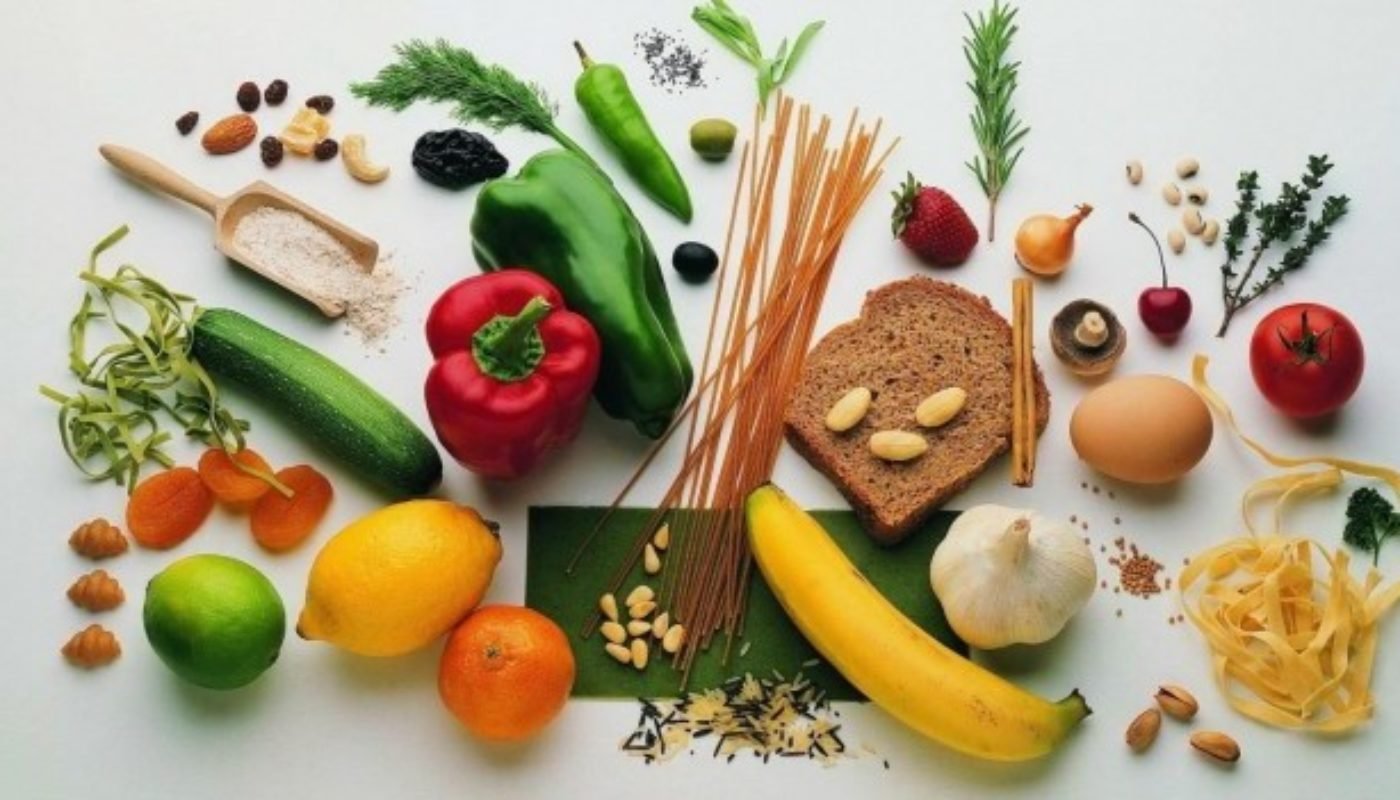 The nutritional stars of 2015; kale, quinoa, coconut and avocado are still good for us, as they always have been, but as the ‘clean-eating’ trend continues there are plenty more relatively unknown foods vying to become the hot new healthy ingredient. While no one food is more ‘super’ than the other, these trendy foods touted as having certain benefits and being particularly nutrient dense are far from a bad thing to add to your diet. Follow our list of new healthy food trends and become the healthiest hipster around in 2016. The UN General Assembly has declared 2016 the International Year of Pulses. ‘Pulses’ may not be a much used term in your culinary vocabulary but it encompasses well-known foods like chickpeas, lentils, dried beans and peas. As nutrition and sustainability begin to play a larger role in consumer food choices, the fact that the humble pulse ticks both these boxes will guarantee it’s rise in popularity. Pulses are nutritional superstars; high in fiber, protein, iron, antioxidants. Though, unlike many other trendy health foods they are inexpensive meaning they not only can play a part in combatting obesity, but malnutrition and food security in developing countries. Pulses are also suited to another trend; Middle Eastern Cuisine, so aside from weighing lightly on your conscience they can taste great too. Does the sound of tomato yoghurt make you queasy? Yogurt savoury-style has been around for thousands of years, championed in Middle Eastern, Greek and Indian cuisines, but only now are we taking a serious look beyond the breakfast bowl, discovering that this protein-packed dairy is healthier and more versatile when not spiked with sugar. Brands are targeting the snack market; famed chef Dan Barber’s cult New York restaurant Blue Hill has begun selling tomato, beet, carrot, parsnip and butternut squash yogurts. While Chobani, a popular yoghurt brand in the US, is launching a new line of ‘flip’ yoghurts this month, with sweet and spicy ‘mix-ins’ of Chipotle Pineapple and Sriracha Mango. Hummus is so 2013, instead layer your sandwich with a plain yogurt, ideally Greek, mixed with herbs, spices, or even just a splash of olive oil and a sprinkle of salt. Soya milk used to be the go-to dairy alternative, but recently the market has been has been flooded with alternative plant ‘mylks’, including rice, hemp and, most popular, almond. Somewhere where a flood wouldn’t go amiss is California, where almond production is said to be contributing to drought conditions. As a result, for ethical as well as health reasons the hot, but hopefully chilled, new milk could be camel milk. From a nutritional point of view, camel’s milk is easier to digest than cow’s milk, low in fat and calories and packed with the essential vitamins and minerals. Though while camel milk might make you healthy, it could also make you poor, with a bottle of raw camel milk costing $18 in the US. Desert Farms, the first commercially available line of camel milk, relies on only seven Amish camel farmers who already owned the humpbacks for their Christmas nativity scenes. The novelty of that fact alone might be worth the money. It might be a bit of a stretch to call something that originated over 8,000 years ago new, but after recent revivals of ancient grains such as quinoa and amaranth, scientists have hailed sorghum as the new nutritious and cost-effective gluten-free grain. Little-known sorghum is in fact the third most popular grain in the US, and fifth worldwide, largely due to it’s drought intolerance. However, in the US it has been mostly used for cattle feed, biodegradable packing materials or turned into syrup sweetener. Though due to sorghum’s nutritional qualities, this grain’s food usage is on the rice, I mean rise. Used like other whole grains, sorghum can be incorporated it into salads, ground into flour and used in baked goods and even popped like popcorn. Eco-friendly and inexpensive to boot it’s time we used sorghum to fuel more than our cars. So-called ‘superfoods’ have long been heralded, now it’s time for ‘superherbs’ to step into the spotlight. Adaptogens is the term used for plants that help the body adapt to stress or a changing environment. Capturing the attention of the beauty and health food industries alike, this year adaptogenic ingredients like moringa, Ashwagandha, maca, and ginseng are just as likely to appear in your juice as your moisturiser. Maca root, now widely available in powder form in the health food aisles, was known as the ‘food for the gods’ in Inca culture due to it’s ability to improve general health, balance mood, and increase energy. Though it’s most eye-catching claim is that it can boost sex-drive and fertility, making this one sexy ‘superherb’. Rebranded as ‘BroccoLeaf’ by some clever marketeers, this is not an exotic vegetable hybrid but simply the leaves that grow on and around broccoli florets and heads. Previously the reserve of resourceful at-home cooks and farmers to renew their soil, broccoli leaves have recently become a new vegetable category in their own right. In the nutritional stakes, although king kale still wins in the potassium and iron departments, a single serving of broccoli leaves provides a full day’s dose of vitamin C, and edges out kale in calcium content. Perhaps the best argument for adding broccoli leaves to your salads is that it promotes the consumption of the whole vegetable and reduces food waste. What’s more, in taste tests broccoli leaves proved sweeter and less bitter than kale, leaving no excuses not to get gulping green juices then. You might not have heard of this Peruvian berry, but it is in fact the dried version of that ubiquitous 1980’s dessert garnish, the physalis fruit. When dried these bright yellow-orange fruits have the sweetness of a raisin but with a tart kick, and can be use in much the same way; in baking, as a porridge topper, tossed into salads or simply eaten raw as an afternoon snack. Also known as Inca berries or Peruvian cherries, what’s got the health community’s attention is their potent antioxidant and anti-inflammatory properties. They are packed with vitamins, fibre, potassium and zinc to support the immune system and healthy skin. Golden berries also contain protein, which is unusual for a fruit. Move over goji berries, there’s a new ‘superfood’ berry on the block. Forget coconut, buckwheat or chickpea flour, there’s a new flour that those on a gluten-free, paleo or weight-loss diet are going bananas for, made from dried under-ripe bananas. What makes this wonder flour so a-peeling is that it’s primarily made up of resistant starch, which behaves like fibre helping to control blood sugar levels and keeping us fuller for longer, and because resistant starch cannot be completely absorbed by the body, we take fewer calories from it. When baked it does not actually taste of bananas, instead having a mild, nutty taste, though it does boast the same health benefits as raw bananas, and in fact is a more concentrated source of potassium and magnesium. Suitable for baking a lot more than banana bread, it mimics the effects of wheat flour very well and because of the high starch content you can use less of it. For perfect green banana pasta, follow the rule of thumb and use 25% less.

Erica grew up with a baker and confectioner for a father, and a mother with an instinct and love for good food. It is little wonder then that, after a brief dalliance with law, she completed a Masters degree in Food Business at UCC. With a consuming passion for all things food, nutrition and wellness, working with TheTaste is a perfect fit for Erica; allowing her to learn and experience every aspect of the food world, meeting its characters and influencers along the way.