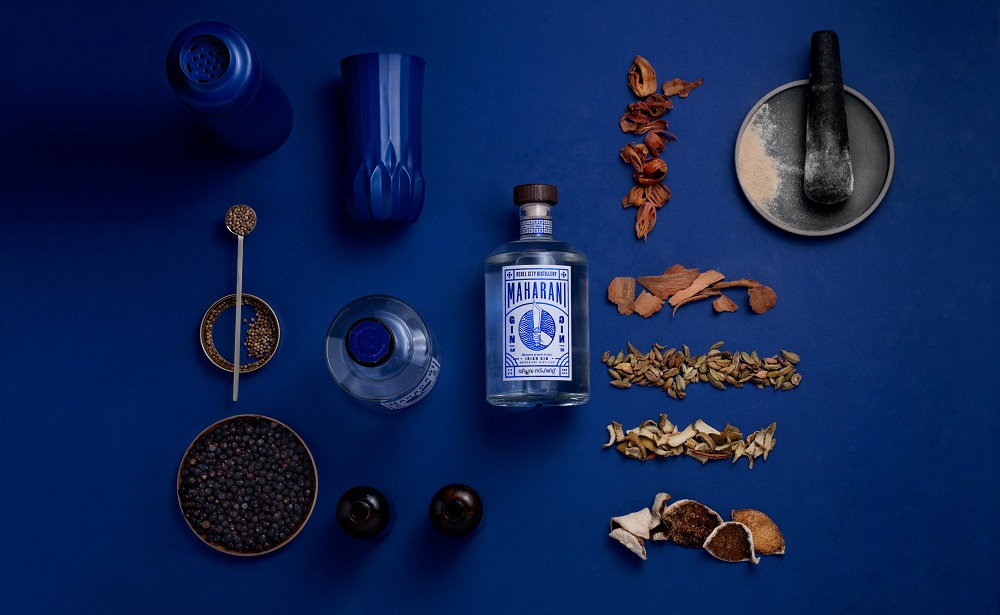 For St Patrick’s Day 2021 Rebel City Distillery are commissioning a Maharani Gin cocktail that reflects the coming together of cultures, a modern Ireland that embraces its roots and takes inspiration from around the world.

Made in Ireland and spiced in Kerala, India. Maharani reﬂects the unexpected connections and cultural vibrancy of modern Ireland.

Founded by Robert & Bhagya Barrett, Rebel City Distillery is situated in the heart of Cork’s historic Docklands, and will produce a range of premium spirits which draw inspiration from around the world. Maharani Gin celebrates a fusion of Cork and Keralite cultures. Robert was born in Cork and Bhagya hails from Kerala, India.

“It’s so important to us to support the hospitality trade. There are so many amazing mixologists around Ireland staying home and we want to tap into their creativity to create a new Maharani cocktail that reflects the diversity of modern Ireland.”

The prize is €250 worth of One for All Vouchers. The competition will be released on Rebel City Distillery’s Instagram page (@rebelcitydistillery) at 3pm on Wednesday 10 March. Please see Instagram for details on how to enter.

Closing date is 31 March. The winner will be announced on Fri 2 April.