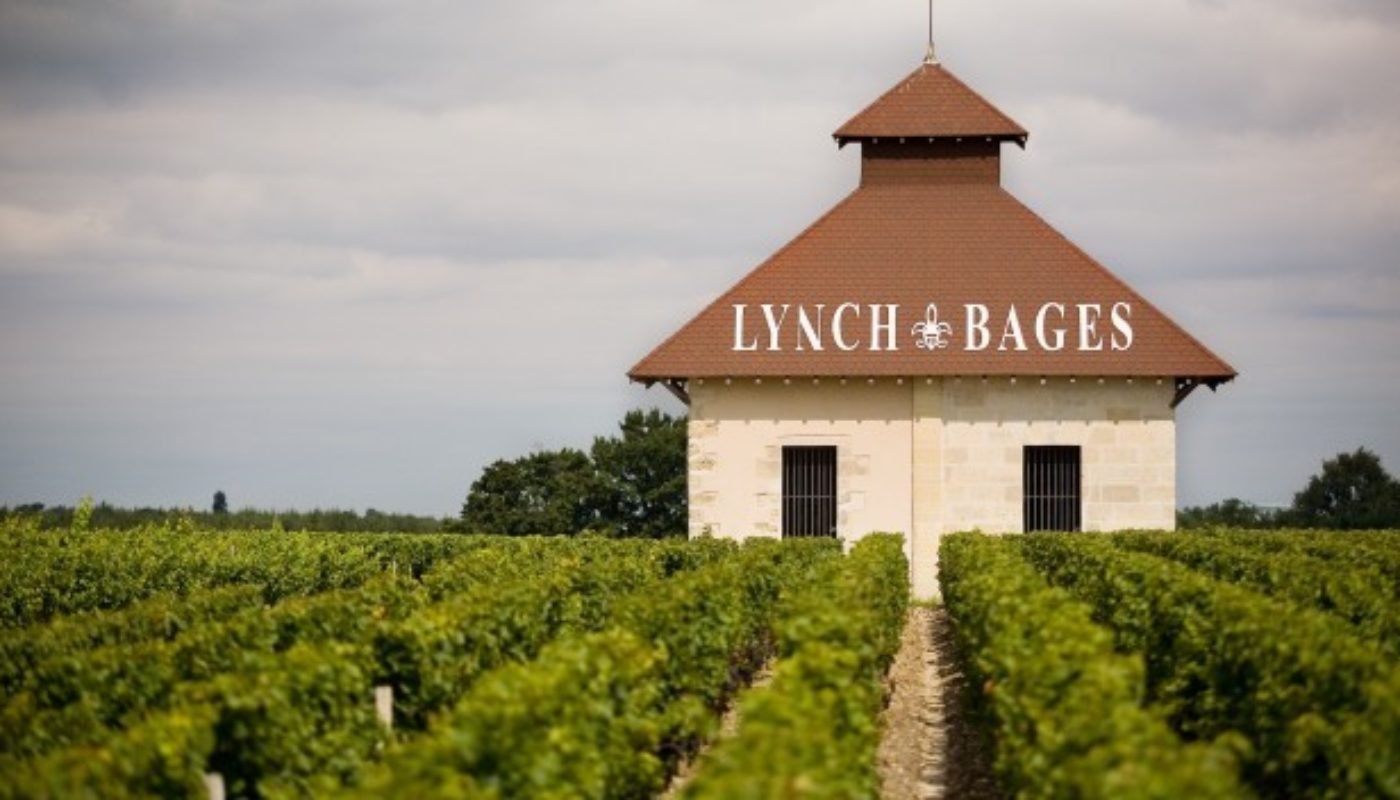 Jean Charles Cazes, the CEO of Lynch Bages, recently visited Dublin and I was lucky enough to grab a few minutes with him over lunch in the wonderful l’Ecrivain.

Jean Charles studied economics & finance at university but spent his Summers working in different roles at the winery. Once he completed his studies he headed off to work in banking & finance New York, Paris and São Paulo before returning to Bordeaux in 2001 to work as a sales manager for Lynch Bages.

In 2006 he took over from his father, the same year they acquired Domaine des Sénéchaux in Châteauneuf-du-Pape. They also own Château Villa Bel-Air in Graves, Château Les Ormes-de-Pez in St.-Estèphe, and  L’Ostal Cazes in the Languedoc as well as sites in Portugal & Australia.

When you are not working what do you like to do?

I love to surf; I am a forty minute drive from the coast. I do like to go to the Basque country. (He is certainly keen as each year he partakes in Mascaret, the famous tidal bore on the River Gironde).

What is your aim for the future?

“To open an amusement park! Really I think not overdo it and to enjoy life.

You worked in the car industry before settling into wine, what do you currently drive?

Why did you purchase vineyards in the Languedoc?

Because we have more freedom with styles.

What is your aim for Lynch Bages?

I am dedicated to making Lynch Bages number one, that is my goal.

When you are not drinking Lynch Bages, what are other wines are you drinking?

80% of the time we don’t drink our own wine. We enjoy drinking other people’s wine, as we can be relaxed about it. I drink the wines of the people I like. I mostly drink French wine, Rhone, Burgundy & the Loire. But at times I drink Spanish, Italian and Portuguese wine.

Out of those three countries which is your preference?

Portugal, my mother is Portuguese.

What are your plans for the future of Lynch Bages?

We have already started re-doing the cellar and I am currently working on a new winery, we will tear down the existing one. (They have commissioned Chien Chung Pei to design it. He is the son of I. M. Pei, the man behind the pyramid at the Louvre)

What is your favourite vintage?

Ok, so what are vintages of note for you?

What is drinking now?

What vintage has been tricky for you?

2013 was a challenging year, though there is no such thing as a bad vintage.

What was the aim for Michel Lynch?

To create wines for the younger people at an accessible price and style.

I have a lot of respect for people in the wine world whether they are an oenologist or a writer. I highly respect people like Anthony Barton, Marcel Guigal, Denis Dubourdieu and my father. He has an inspiring personality.