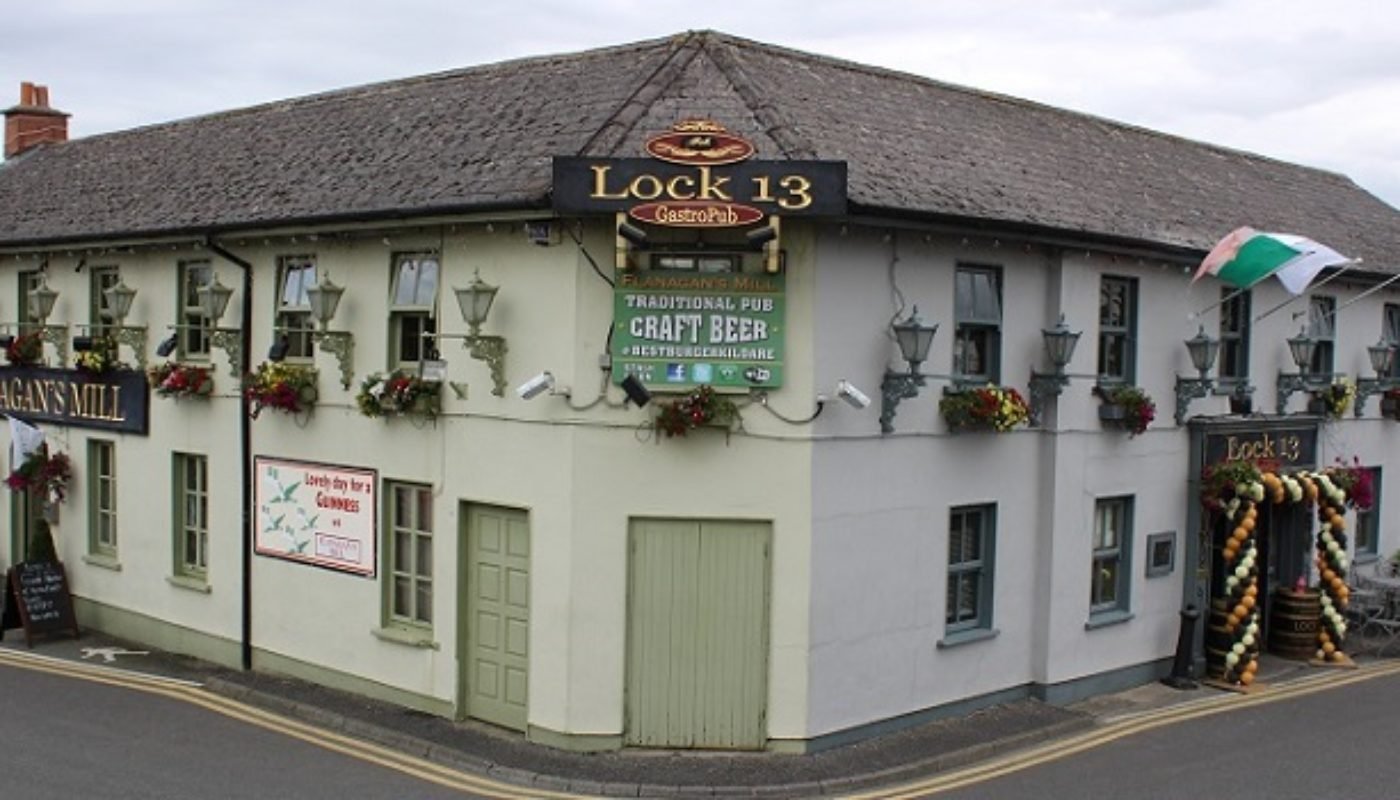 Along the peaceful Grand Canal in Sallins sits Lock 13 Gastro Pub, home to Kildare Brewing Company. Just a short train journey from Dublin puts you practically on their doorstep and it is certainly worth the trip.

Hand-designed down to the smallest detail by head-brewer Brendan Murphy (Brendan is married to Kellie Dawson, our VP of Member Education for the Ladies Craft Beer Society of Ireland and she is also involved in the brewery itself), Kildare Brewing Company at Lock 13 offers something a bit different.

It is clearly a brewery designed to be seen. Large windows allow visitors to peek into the production area of gleaming fermenters, mash tuns and color-coordinated flooring. This is settled in the midst of the thriving pub, offering customers a unique experience of watching their beer being created as they drink it. Importantly,Kildare Brewing Company and Lock 13 place a high emphasis on being eco-friendly. While all of their processes are designed with this in mind, I was particularly struck by the fact that the steam created during the boil portion of the brewing process is condensed into hot water to be used for the general housekeeping for the pub.

I had never seen this done before. I also found it really cool that 99% of the brewery yeast, 80% of the whirlpool sludge, 100% of the heat exchange content and 100% of the spent grain go to feed local pigs and cattle!

If you want to come down and learn more about their beer, brewing process, and generally pick their brains, Kellie informed me that they are having another launch of Kildare Brewing Company at their sister pub Silken Thomas in Kildare on September 29th.

But back to the pub itself. Owned and operated by Barry and Ola Flanagan, Lock 13 has an impressive menu with some truly great food on offer. I was down for the lunch menu and I really enjoy the L13 Beef Burger, €13.95. Juicy, well seasoned, and definitely worth trying. It’s served with homemade skinny fries and onion rings, which I am particularly partial to because they are crisp and light and not a hint of the soggy mess you often find. And what is a brewery if the beer isn’t any good? The Pale Ale is a lovely sessionable brew and precisely the sort of well-executed beer you expect from a multi-award winning brewer. I have also tried the Helles and the Amber, but alas they were all out of the Amber, and instead currently they have Red Ale on draft. Pints of Kildare Brewing are €5.00. They also have a good selection of Irish and international craft breweries. I was also quite taken with the design of the pub itself. It is clear that efforts have been made to maximize the light intake, including a massive skylight from the second story allowing natural light into the ground floor. This helps create inviting atmosphere that is also accentuated by the friendly and knowledgeable staff.

On October 6th and 7th they will also be hosting Locktoberfest, which sounds like it might be the perfect excuse to come down and check out this pub. Similar to the festivals in Munich, I am told this will be a family friendly event with live music and a BBQ in their beer garden. 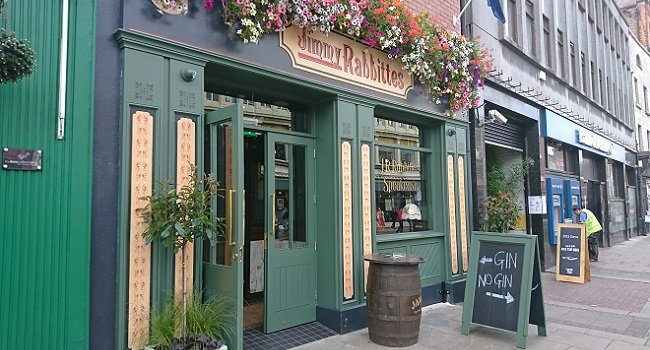 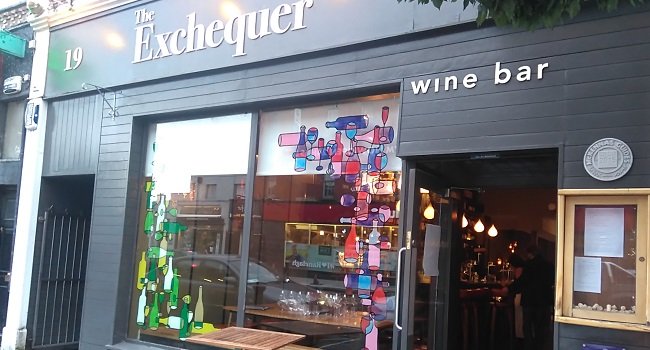 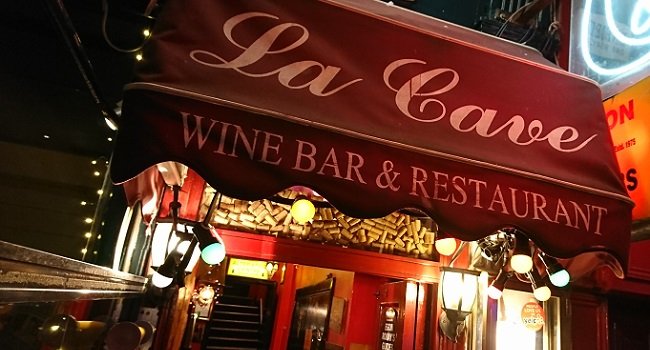 Dublin Rouge! A Rendezvous with … 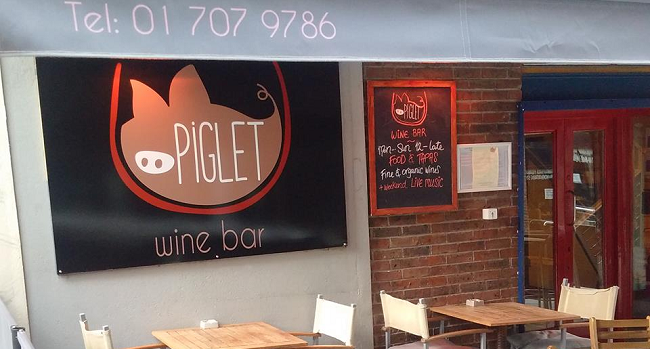 Fantastic Wines and Where to Fin…