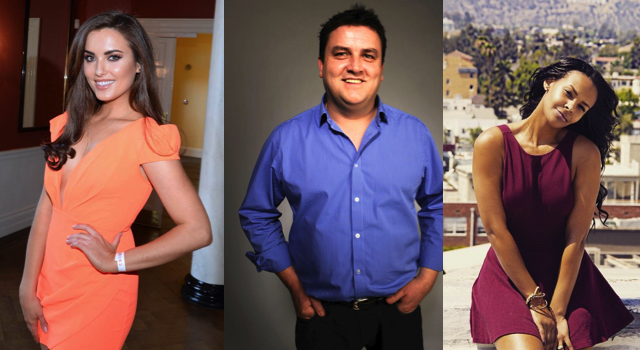 This year’s hotly anticipated Celebrity Masterchef is soon to hit our screens. Rival station Tv3 have now taken over the rights from RTE with previous judges Dylan McGrath and Nick Munier nowhere to be seen. Although their replacements have yet to be announced it is believed to be two high profile chefs that are UK based.

We do however have confirmation on the full celeb line up that promises for an interesting show. Two well known Dublin models Nadia Forde and Holly Carpenter are set to set our screens on fire in more ways than one. There are joined by Samantha Mumba who is flying in from LA for the show. Fellow singer and Eurovision winner Niamh Kavanagh will also be testing out her culinary skills alongside Ireland’s favourite forecaster Evelyn Cusack. 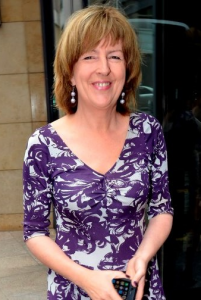 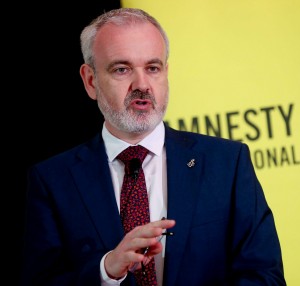 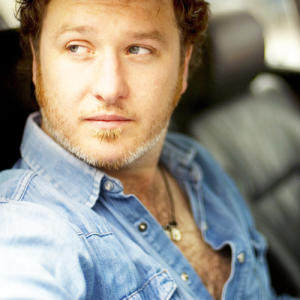 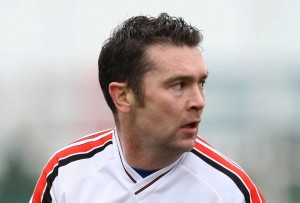 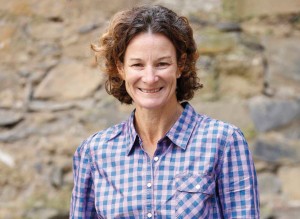 Also showcasing their competitive streak will be Olympian Sonia O’Sullivan and former footballer Oisin McConville. They will be joined by the always popular Simon Delaney who will no doubt bring some fun into the kitchen.

Musician Mundy and human rights campaigner Colm O’Gorman are expected to complete the line-up on this year’s series which is believed will be one of the most popular shows on Tv3’s autumn schedule and we cannot wait to tune in and see who will be first to crack under the pressure.