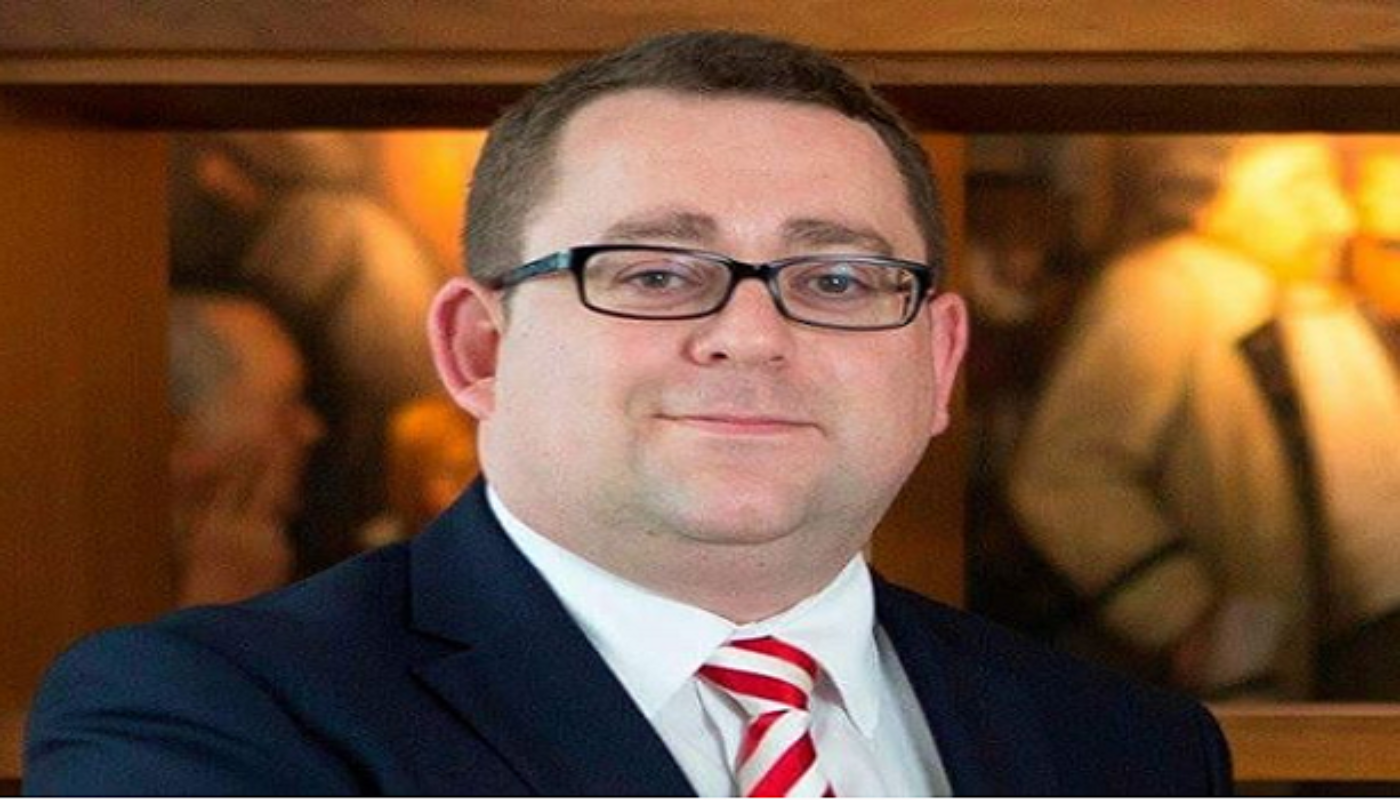 The MHL Hotel Collection announced that they have appointed Stephen O’Connor as General Manager of Limerick Strand Hotel.

The Limerick Strand is a 4* hotel in the heart of Limerick City overlooking the River Shannon. The hotel offers 184 modern guest rooms and suites, award winning dining, three swimming pools and a state of the art leisure centre. Stephen graduated from the Galway-Mayo Institute of Technology and has over 20 years experience in the hospitality industry. Stephen joined MHL in 2015 as Deputy General Manager of the Limerick Strand Hotel. He was then promoted to General Manager at Galway’s Harbour Hotel in October 2016.

Stephen used his vast knowledge of the industry to help the Harbour Hotel gain its 4* accolade and a prestigious AA Rosette for their Dillisk on the Docks Restaurant. Stephen is now returning to the Limerick Strand Hotel, taking over from current GM Stefan Lundstrom, who is moving to Galway’s Galmont Hotel and Spa which is also owned by MHL.

The MHL Hotel Collection is owned by business men Paul Higgins, John Lally and John Malone. The reputable hoteliers own eleven hotels in Ireland including the Glenlo Abbey Hotel and Golf Course, the Westin Hotel, the Intercontinental Hotel, the Trinity City Hotel, the Spencer Hotel, the Beacon Hotel, the Morgan Hotel and the Hilton Dublin.

“We are delighted to appoint Stephen O’Connor to the position of General Manager at our Limerick Strand Hotel. Stephen’s return to Limerick will ensure that the personal and attentive service the hotel is renowned for, its place in the heart of Limerick city life, and its plans for future expansion, are in a very secure and creative pair of hands.”

For more information and bookings log onto www.strandhotellimerick.ie or call the hotel directly on + 353 61 421800. You can also keep up to date with news and offers on Facebook and Twitter.