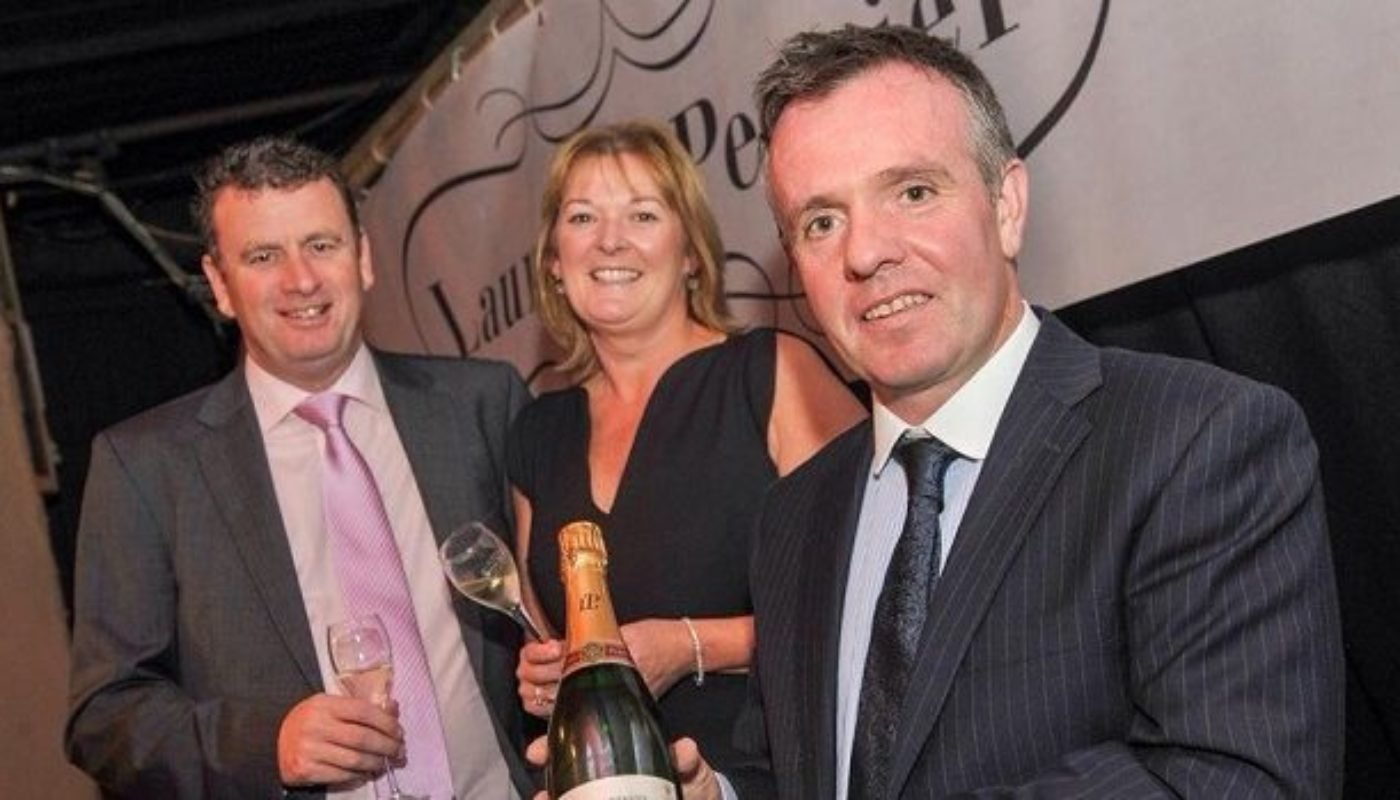 At the 46th Annual General Meeting of the Restaurants Association of Ireland yesterday, Liam Edwards, proprietor of Jim Edwards Bar and Restaurant
in Kinsale, was announced as the new RAI president.

Edwards runs the family business set up by his father Jim in 1971, an award winning bar and restaurant which is best known for its seafood. The new RAI president is also the chairperson of the Kinsale Good Food Circle and Council, a group established in 1971 by the town’s restaurant industry to promote its eateries and food standards nationally and internationally.

The RAI president is elected by members at the AGM and serves a two year term of office. The new RAI president takes over from Anthony Gray of Eala Bhan and Tra Ban Restaurants in Sligo after the two years in office.

At the at event The Lodge at Ashford Castle, Cong, Co Mayo, which culminated in a 5 course President’s Dinner, Edwards, 43, spoke frankly about the challenges the restaurant industry will face in the coming year, including the impact of Brexit, skills shortages and the growing cost of running establishments.

The main message of his speech was positive however, and Edwards spoke how both he and RAI members will work closely with government and other associations to boost Ireland’s profile as a serious contender on the global food stage.

“For this to be successful, we will need to work closely with government and I look forward to meetings with our ministers for tourism, health and education. Let’s bring what we know – that Ireland is a country rich with culinary skills, food knowledge and good eating – to a global stage. Why shouldn’t Ireland be a global player in the preparation and delivery of quality food?”

During his speech, Edwards said he would continue to raise the profile of food preparation and nutrition as key subjects for the school curriculum. One of the ways, Edwards plans to tackle this is through new proposals to encourage secondary schools to consider an understanding of food and nutrition as a potential subject in transition year curricula.