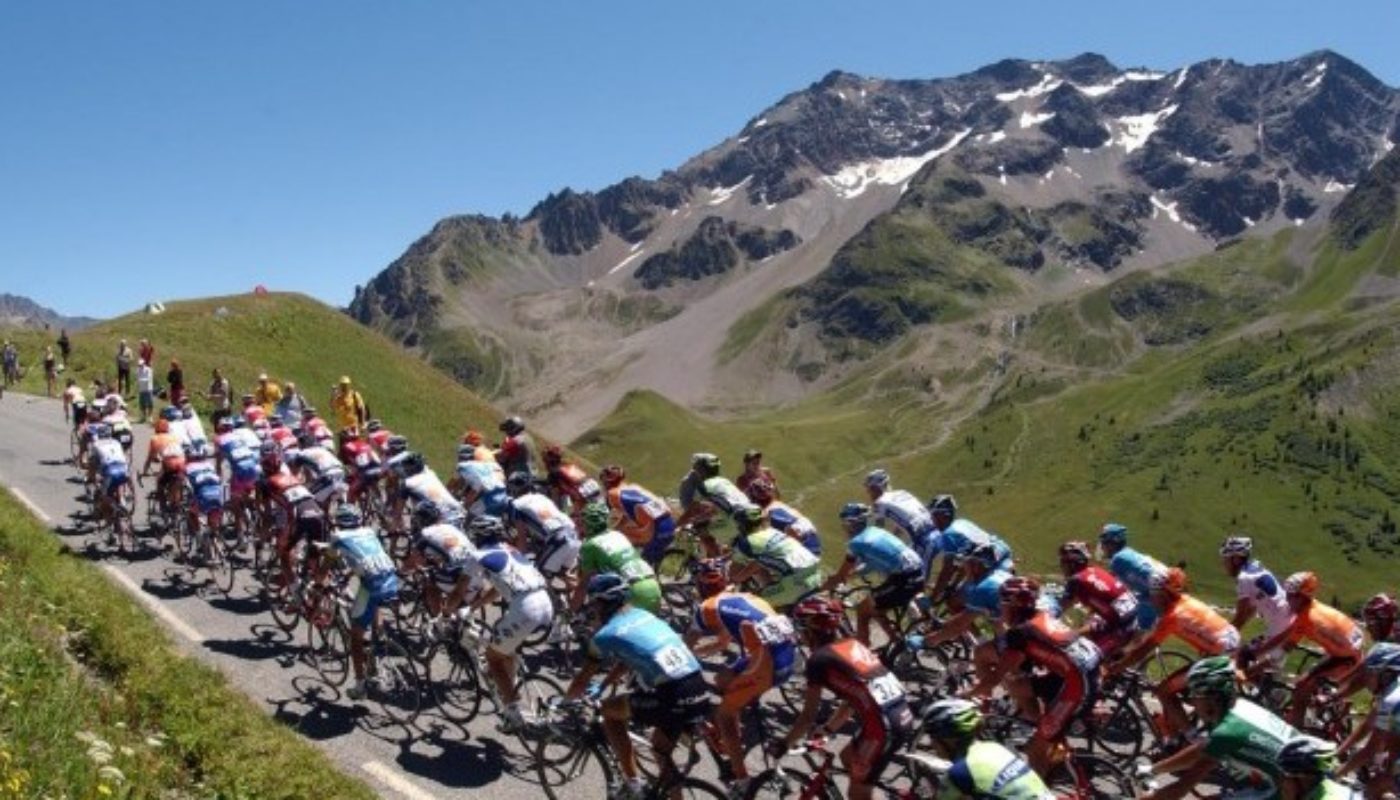 Among the wines tasted by the DNS Wine Club recently were these five French fancies: Les Auzines Fleur Blanches Vin de Pays d’Oc 2014 (€14.49, O’Brien’s) 12.5%
This unusual wine is a recurring favourite of mine. Made from Grenache Gris with significant ageing in new and older barrels, it has amazing texture and soft stone fruit. The name of “white flowers” rings true on the nose, as several DNS Wine Club tasters can attest. It’s something of a chameleon – fresh when well chilled, rich and rewarding when it warms a little. Jean-Paul Brun Terres Dorées Beaujolais Blanc Chardonnay Classé 2014 (€17.50, winesdirect.ie)
Forget about Beaujolais Nouveau which is a fading gimmick. Proper Beaujolais can be a very good wine, especially Cru Beaujolais grown on granitic soil (of which Fleurie is the most famous). But apart from the famous Gamay based red, some white wine is produced – from Chardonnay of course. Jean-Paul Brun practices organic winemaking, which requires significant additional work in the vineyard. He also uses natural yeast, but his Chardonnay is still clean, yet exciting. Jean Chartron AOP Rully “Montmorin” 2012 (€29.95, The Corkscrew)
Rully is one of the better communes on the Côte Chalonnaise, the section of Burgundy in between The Côte d’Or and the Mâconnais. It really couldn’t be anything other than Burgundy, with a lick of oak (only 10% new) and creamy lees characters, minerality and fruit. If there had been more bottles of this we might not have made it through the others! Château Sainte-Marie Premières Côtes de Bordeaux 2012 (€14.75, winesdirect.ie) 13.5%
Away from the world famous villages of the Médoc and Libournais, Bordeaux has a lot of land under vine with less well known appellations, particularly between the rivers Lot and Dordogne. Poetically known as “Entre Deux Mers” (Between Two Seas), without a premium for the label there are potentially some great value wines to be had, both white and red. This blend of 72% Merlot and 28% Cabernet Sauvignon is proper Claret, and great value for money. Merlot makes it juicy and approachable and the Cab adds a bit of backbone. There’s plum, blackcurrant and a touch of cedar. Drink this on its own or with some roast beef.

Domaine La Sarabande Faugères 2011 (€21.49, O’Briens’s) 14.5%
This was a different kettle of fish from the other reds tasted. A Hiberno-Australian couple who had earned their stripes in New Zealand, Isla and Paul Gordon decided to set up home in the Languedoc in southern France. They bought some old vineyards and brought them up to date. This bottle is from the appellation of Faugères and is a blend of three of the main Languedoc grapes: Carignan, Grenache and Syrah. Carignan was overcropped and over irrigated in the middle of the 20th Century so got a bad name. However, with controlled yields and natural yeast it adds a lot of character and complexity to this blend. Among the cherry and plum fruit I found black olive and liquorice notes – definitely a savoury wine.