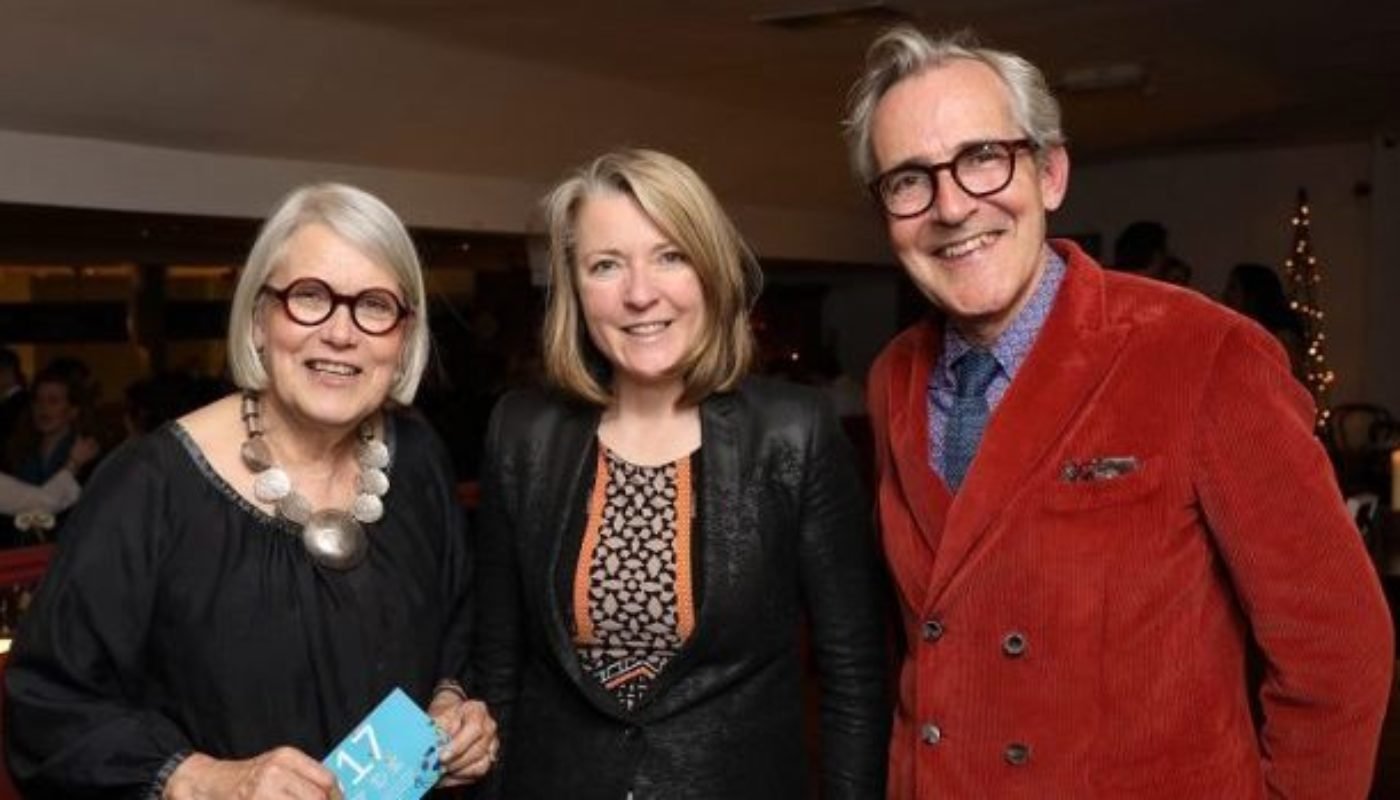 Home » Social Gallery: Darina Allen and Rory O’Connell Give a Flavour of LitFest 17 at Festival Launch

Social Gallery: Darina Allen and Rory O’Connell Give a Flavour of LitFest 17 at Festival Launch

Brother and Sister, Darina and Rory of Ballymaloe Cookery School welcomed an audience of culinary fans, chefs, food and drinks writers, policy makers, media and all-round lovers of food to celebrate the launch of the fifth annual Ballymaloe LitFest, now titled a Food and Drinks Literacy Festival at Ballymaloe.

Speaking at the event Rory O’Connell said, “With just over a month to go, the countdown is on for LitFest 17! We’re excited by the change in direction this year from literary festival to food literacy festival, we’ve worked hard on the programme and are confident that there is something for everyone to enjoy over the three days. We’ve built on the success of the symposium in the Grainstore which was a new addition last year and this year the series of talks and discussions around the theme of responsibility really embody what LitFest is all about.”

A surprise on the evening was The Lalala Choir who surprised guests with a performance. They were a big hit at the festival last year with their singing workshop in The Garden Tent and pop-up sing song in The Big Shed.

LitFest will bring together another world-class lineup of fascinating and intriguing food and drink-focused authors and speakers at Ballymaloe in May.

The fifth annual Ballymaloe LitFest runs from Friday 19th to Sunday 21st May 2017 at Ballymaloe. To see the full question visit www.litfest.ie.