Lady Gaga to Launch her Own Grigio Girls Wine Brand 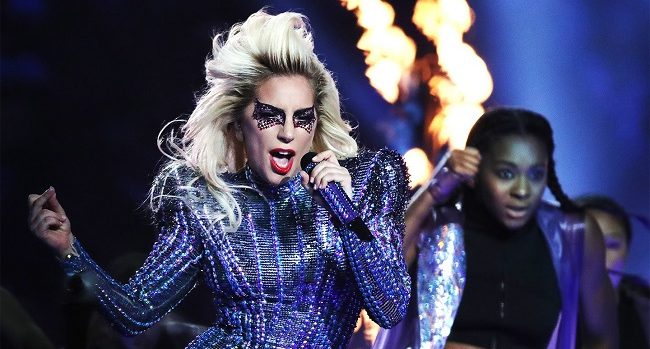 Forget Beyonce’s Lemonade, fresh off her scintillating Super Bowl halftime performance the only superstar beverage anyone is talking about is Lady Gaga’s own brand of wine called Grigio Girls.

Named after her song Grigio Girls, a track on the deluxe version of her 2016 album, Joanne, both the track and the wine are tributes to a friend who has cancer. The lyrics of the song detail how Gaga and her girlfriends would get together, pop open a bottle of wine, and cry for her.

As first reported on TMZ, in addition to wine Gaga has plans to produce “wine coolers, wine cocktails and wine punches” under the Grigio Girls brand.

Further details and the launch date are yet to be revealed, but one can assume the flagship product will be Pinot Grigio.

Lady Gaga has vocalised her love of wine in several of her songs, and also comes from a wine loving family who own an Italian restaurant in NYC called Joanne Trattoria.

Whether or not Grigio Girls will pair well with meat dress, only time will tell.

Far from the first celebrity to launch a wine, with Grigio Girls Lady Gaga will join the likes of Brad and Angelina, Graham Norton and Drew Barrymore, and most recently Pamela Anderson, who has teamed up with The Hatch Winery in West Kelowna, Canada. Working in her native British Columbia with songwriter turned winemaker Jason Parkes, Pamela will be releasing six wines in her ‘CONTEMPT’ range, the first of which is a sparkling Brut Rosé.