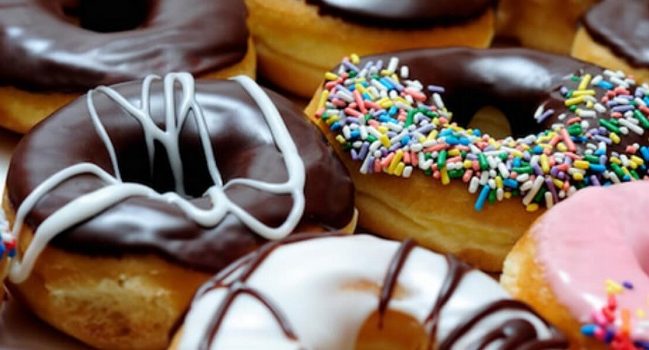 It’s a definite happy Friday knowing that a certain donut giant is going to be making its way to the Irish shores very soon. The donut craze in the capital has seen a number of outlets open in the past few years, but now we will be graced with Krispy Kreme.

Full of delectable goodness, the American company are famous for their doughy little bad boys, and soon Blanchardstown Centre will be home to their Irish store.

Founded in 1937 with headquarters in North Carolina, the renowned company celebrates its 80th anniversary of selling delicious donuts to the public, and being a go-to for many business meetings and events. Acquired by JAB Holding last year, the Dublin stand-alone will join the many stores outside the Unites States – where two-thirds of Krispy Kremes are based.

Blanchardstown Centre is a unique location for such a huge company to choose its debut, being outside of Dublin City where the majority of other donut outlets are.

Here, customers will be able to enjoy the many flavours which include New York Cheesecake, Oreo Cookies and Kreme, Dulce de Leche, and the Kreme specials, as well as the many different iced, chocolate-covered and custard- or jam-filled donuts.

Following a year’s search for an Irish site, Blanchardstown Centre is very excited to finally add another brand to the books, with more traffic expected to the shopping centre and its neighbouring shops. Donuts and coffee just became even sweeter!