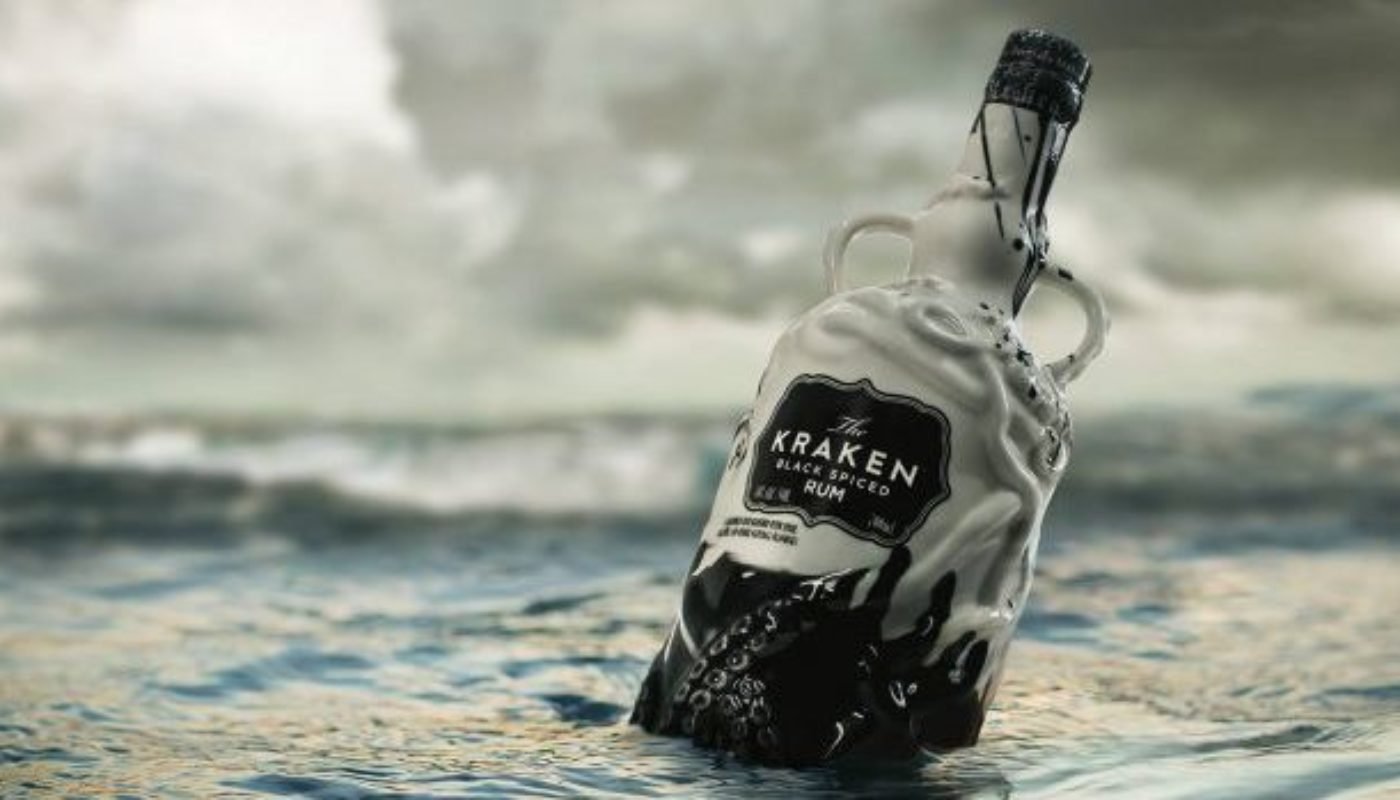 Don’t fear the legendary sea monster that hunted sailors and destroyed ships throughout the world’s oceans. Instead, embrace the legend and join the Kraken Crawl as it invades Dublin and Belfast.

Offering up dark and terrifyingly tempting cocktails, the Kraken Crawl includes some of Ireland’s best bars for Crawlers to experience some of the Kraken’s frightening favourites.

In Dublin, follow the Kraken’s trail to some of it’s favourite haunts, Ukiyo and Anseo, then creep to JT Pims and The Chelsea Drugstore before being lured to the final destination, Mulligan and Haines.

In Belfast, start your crawl at the Thirsty Goat before delving into the Bootleggers. All is fair in Love and Death as you find yourself in 39 Gordon Street and finally, D.I.V.E. Belfast. The Kraken Black Spiced Rum is an imported rum from the Caribbean that has been blended with secret spices. Named after the sea beast of myth and legend, the spirit is bold, rich, black and smooth. The rum’s distinct rich black colour reflects the mysterious ink with which the Kraken is said to have covered its prey.

So grab a fellow adventure seeker and join in the fun this summer, tasting devilishly dark summer cocktails at home or out on the town.

To join the Kraken Crawl, simply follow @KrakenRumIRL on social media and crack the code to win treasures at each of the 10 locations using Kraken’s very own mysterious map to determine their dark destiny.

For more information about this spicy rum, visit krakenrum.com.