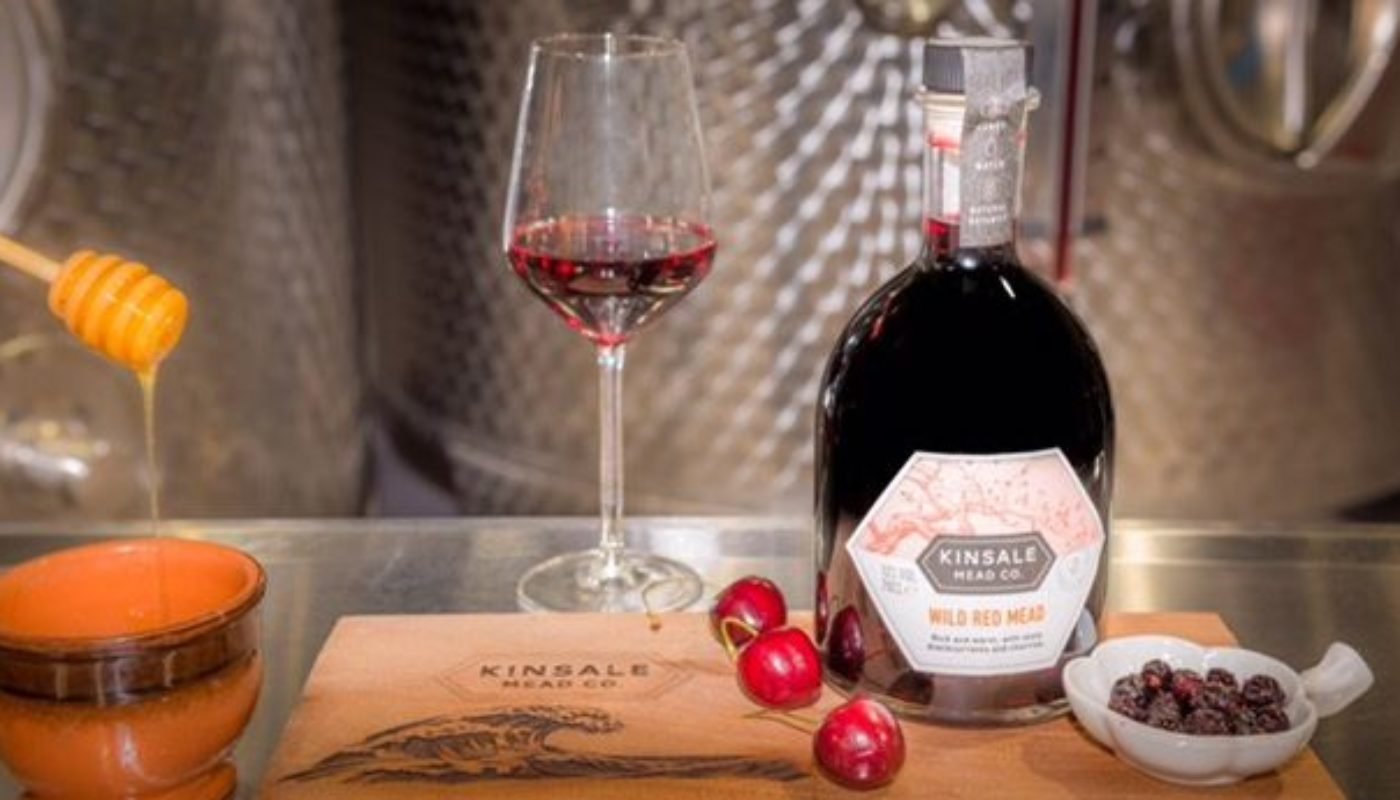 For years, I’ve been paying close attention to what is going on in the craft drinks industry in the USA, for what gets established there as a bona fide trend will, a few years after, find its way to Irish shores as the next big craft drinks buzz.

First it was beer, then ciders and spirits. This has given rise to the craft cocktail trend that is incredibly exciting, helped enormously by a new wave of mixologists who take their craft extremely seriously, and get creative with the tools of their trade: tonic waters, bitters, syrup and tinctures.

The craft cocktail scene is still in its infancy in Ireland though it has been my year-long prediction that 2018 will be the Year of the Cocktail, and that people will swap a sparkling Ballygowan for craft tonic water as the non-alcoholic drink of choice for the Designated Driver. But what comes next?

In the US, our American Cousins are leading the way in a renaissance of the world’s oldest fermented alcoholic drink: Mead. The least understood of all alcoholic beverages, Mead is made from a base of fermented honey. Meaderies carefully source their honey and botanicals and develop their fermentation process to create a drink with an unending variety of flavours and finishes.

And in Kinsale, Ireland now has its first honey-fermented Meadery and it is, pardon the pun, creating quite the buzz indeed.

Kinsale Mead Company is the creation of husband and wife duo, Kate and Denis Dempsey, and it seems no one is more surprised than they are to find themselves the proud founders of Ireland’s first true Meadery.

Denis, a former Intel engineer involved in product development for the “Internet of Things” and Kate, a former IT analyst and published Poet (The Space Between), struck up an interest with Mead on one of many work travels to the States.

An opportunity to take voluntary redundancy lead to the inevitable “What Next?” discussion and arrived at the idea for a Meadery.

A chance visit to a Meadery in Portland in 2016, (the home of craft everything in the USA), inspired them to start experimenting at home by making Mead with different honeys, fruits and botanicals.

After perfecting recipes for two of their Meads, Kate and Denis entered into the Supervalu Food Academy programme and worked with Bord Bia to refine their brand. The result? Kinsale Mead Company are now on their way to starting a Mead Renaissance in Ireland.

“Ireland has a very strong heritage of Mead going back hundreds of years with Mead Halls in ancient settlements of the High Kings and Queens at the Hill of Tara”, says Denis.

He adds: “We chose Kinsale as the place to establish the Meadery because of its long standing reputation as Ireland’s premier gourmet destination. We also wanted to reconnect with the historical trading routes between Kinsale and Spain – we use Spanish Honey in our Mead and flavour it with local botanicals and fruits grown in Ireland.”

The base of our Mead is Spanish Orange Blossom honey, and we use a wine yeast from Cote du Rhone for our fermentation. We ferment our Mead for 2-4 weeks and mature it for three months before it is ready for bottling.

Both Meads are 12% ABV and easily enjoyable in a range of ways, from an aperitif to a base for a cocktail or even as a light liqueur or post-dinner digestif.

The official launch of Kinsale Mead took place on Friday 13th October at the Blue Haven Hotel in Kinsale. It drew an engaged and curious crowd of local foodies, friends and supporters, sipping on Mead cocktails and nibbling on canapés especially designed for pairing. No better place than Kinsale to embrace Kate and Denis’s innovation and another gem to add to the town’s foodie crown.

Since mid-October, Kinsale Mead is stocked in a number of Supervalu stores around Co. Cork, as well as a small number of speciality off licences, hotels and restaurants with more stockists being added regularly.

Tours of the Meadery will be launching soon and you can catch up with Kinsale Mead Company and taste their Atlantic Dry and Wild Red Meads at the Cork and Kerry Food Market at Cork City Hall on Saturday 4th November.