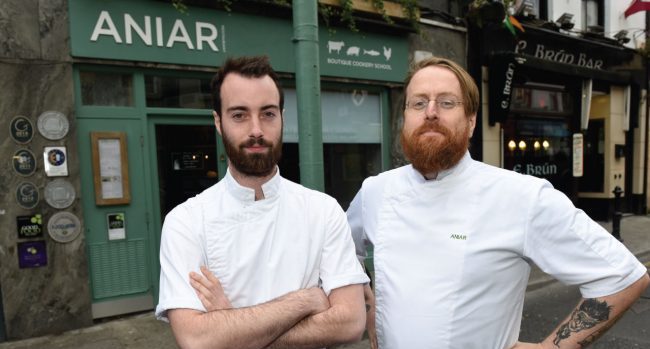 Killian Crowley is chef de partie at Michelin star Aniar Restaurant in Galway, and this month he will travel to Japan for an exciting venture. The talented young chef will showcase the best of Irish food at a unique dining experience in Tokyo, that will be hosted by the Irish Embassy in Tokyo on Friday the 11th of January. The event is called “Discovery of Identity by S.Pellegrino Young Chefs – New Value in Gastronomy of Two Countries”.

In June, Killian represented the UK and Ireland at the grand final of the prestigious international S.Pellegrino Young Chef 2018 competition in Milan.

This month he will be joining forces with Japanese chef Yasuhiro Fujio, who was crowned “S.Pellegrino Young Chef 2018”, to create a gastronomic experience which celebrates both Irish and Japanese cuisine. 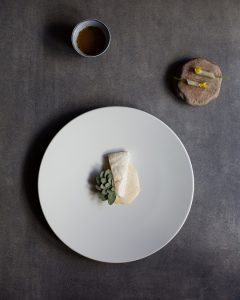 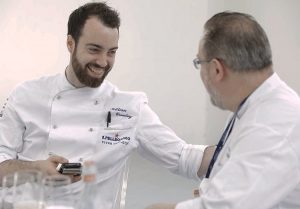 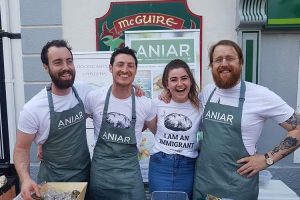 Speaking ahead of the big day, Killian said, “Yasuhiro and I first met in Milan and then had the opportunity to meet again at Food On The Edge this October in Galway to where we discussed the culinary relationship between Japan and Ireland in depth. Going to Tokyo to cook with Yasuhiro is an amazing opportunity and I look forward to showing what Irish cooking has to offer.”

Born in Belgium to an Irish father and Belgian mother, Killian began his culinary career in Belgium at the age of 15. Working at a number of Michelin star restaurants throughout Europe, he joined Aniar over three years ago.

Supported by S.Pellegrino, the collaboration is an opportunity for these young, creative chefs from around the world to share ideas, and engage with and learn from each others’ culinary cultures and traditions.

Aniar chef-patron JP McMahon said, “Killian represents the next generation of Irish chefs. He is resolute in his determinism to shape the future of Irish food through its indigenous produce with global influences.”