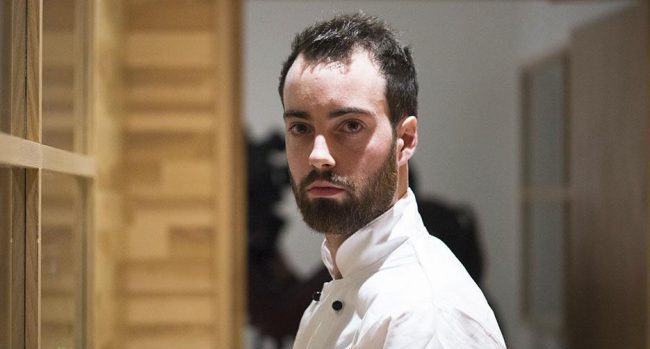 Food lovers across the world now have the chance to cast their vote and choose their favourite Young Chef, as part of the most exciting talent search for chefs in the world – S.Pellegrino Young Chef 2018.

From the 12th to the 13th of May in Milan, 21 gifted young chefs from all corners of the world will showcase their culinary skills and creativity to compete for the prestigious S.Pellegrino Young Chef 2018 title, including Aniar’s Killian Crowley.

In the run up to the long-awaited Grand Finale, foodies all over the world are being invited to interact and take part in the search for the world’s most promising young culinary talent. Food lovers will get the chance to have their say and assign the “Fine Dining Lovers People’s Choice Award”, an award separate from the result of the Grand Jury’s vote, which will reward the favourite chef of the digital foodie community, via international digital food publication Fine Dining Lovers.

Launched this week, you can now show support for the Ireland & UK finalist, Killian Crowley and cast your vote in his favour. Crowley wowed judges in the regional finals to secure his spot in the Grand Finale, and with his years of experience under the tutelage of Michelin Starred chef JP McMahon, he stands a strong chance of bringing the title back to Ireland. Each vote can be shared on social media, making it possible for those in the circle of contacts to learn about the initiative and spread the word about supporting Killian ahead of his mammoth battle for the title of S. Pellegrino Young Chef 2018.

For the first time, this year food lovers and supporters of the young chefs will have the opportunity to live, breathe and share all the highlights of this international competition. The cooking sessions and the Award Ceremony will be live-streamed across the globe on both www.finedininglovers.com and www.sanpellegrino.com and on the Facebook pages @FineDiningLovers and @SanPellegrino.