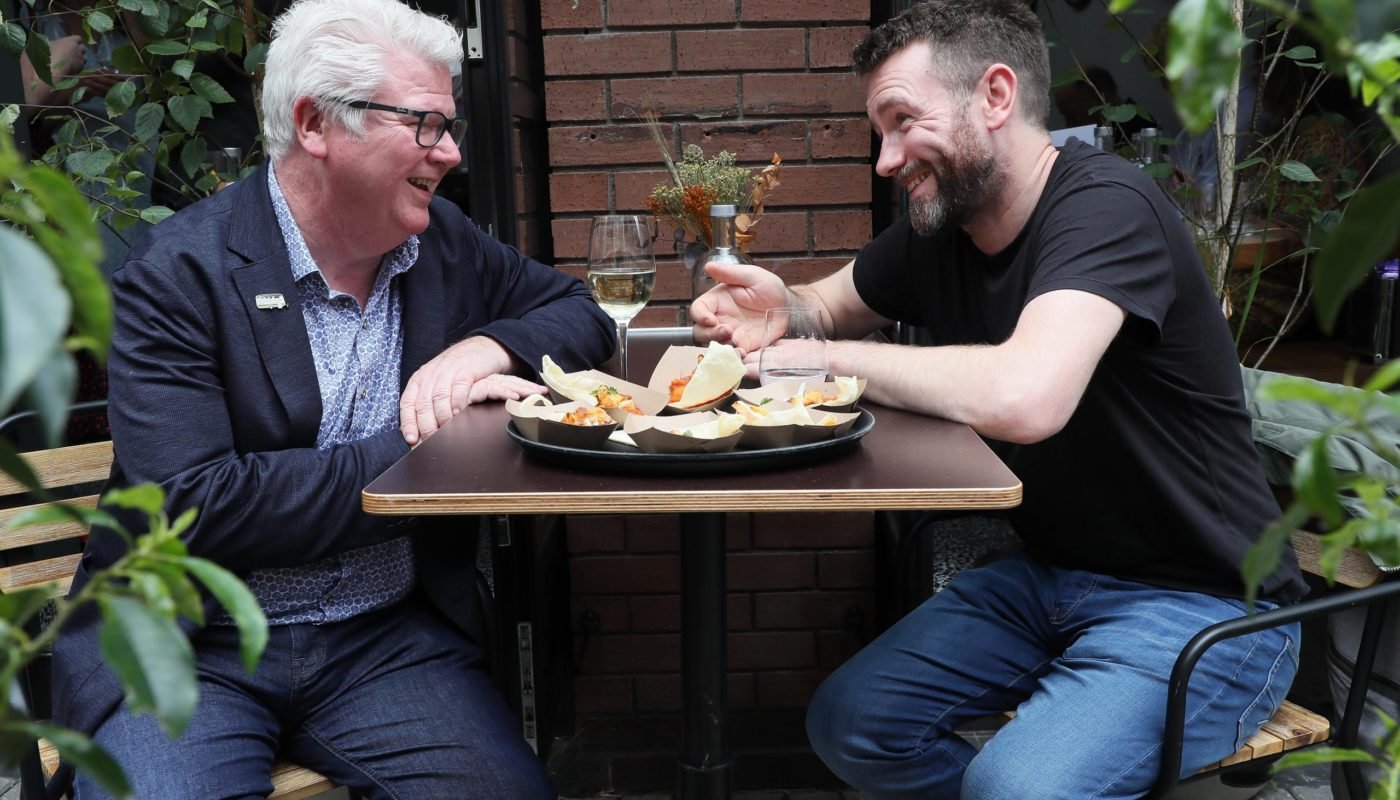 From his restaurant in Dungarvan, Co. Waterford, Paul has watched on in admiration as enterprising chefs embraced the challenge of delivering fantastic fare to outdoor diners. Now, he’s decided to join them to discover the secret of their success and put his own signature twist on some food-truck favourites.

The series sponsorship will see the Kerrygold brand take pride of place on TV screens in homes across the country for the next six weeks. It follows suit from last year’s ‘The Making of Together’ TV campaign which showcased the natural affinity Kerrygold Butter has with emotional moments of bonding over food. In the spirit of the series, Kerrygold has also embarked on its own food-truck tour, taking the newly-launched Kerrygold Spreadable on the road to food-lovers nationwide this summer.

Daniel Kelly, Head of Business Development, Ornua Foods International, who manages the Kerrygold business in Ireland, said: “We’re proud to sponsor ‘Paul Flynn’s Food Truck Favourites’ which will serve viewers up with a weekly visual feast, showcasing some of Ireland’s most exciting street food creators. Over the last two years, we’ve witnessed the Irish street food scene blossom as people across the country embraced new ways of dining and bonding over a shared love of food. This experience of coming together through food is at the very heart of the Kerrygold brand and therefore we see this new series is an ideal fit.”

Chef and series host Paul Flynn said: “I’ve been a big fan of the Kerrygold brand for just about as long as I’ve been obsessed with food-trucks – an interest which started with my very first job, aged 15, in a travelling burger van at local summer festivals! I’m delighted that such an iconic household name like Kerrygold, which is at the heart of many shared eating experiences, is supporting us in bringing the Irish food-truck story to TV viewers across the country over the next six weeks.”

Episode one will see Paul’s first food truck adventure begin with a search for street food featuring Lamb. The search brings Paul to the southwest of Ireland for signature lamb tacos from a little food truck with big ideas in Co. Kerry, before he parks up at the Irish National Stud in Kildare to dish up Moroccan Pulled Lamb and Lamb Tortillas from his own vintage food truck.