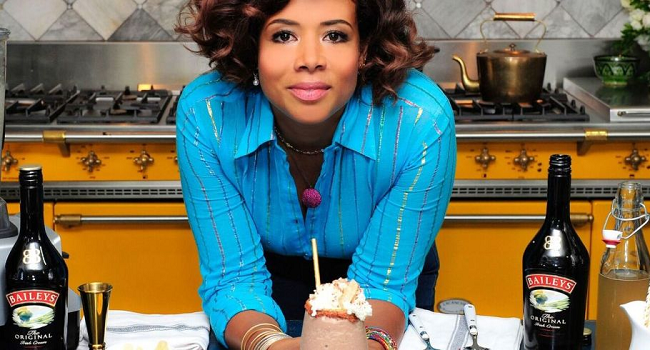 Kelis’ hit song Milkshake brought all the boys to the yard back in the early 2000s and while in the song she said she could teach you but she’d have to charge, seems like the singer has had a change of heart because she has just share it for free.

Just FYI, after a decade on stage, Kelis’ career took a strong turn for the culinary as she graduated from Le Cordon Bleu. The publishing of her recipe comes in timely as she has recently launched a cookbook/memoir titled My Life on a Plate: Recipes From Around the World, which is available on Amazon at $16.71 (€13.89). The fact that this 12th of September is National Chocolate Milkshake Day only makes the move more opportune. 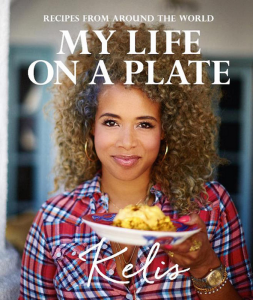 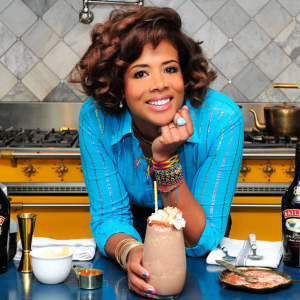 My Life on a Plate tells Kelis’ story through her recipes, which have been molded by her culture, travels and the people she met along the way.

If you ever listened to the song and wondered what was so special about her milkshake, worry no more, the secret is out:

1. Combine Baileys, ginger beer, chocolate ice cream, candied ginger and cayenne pepper in a blender with a cup of ice. Blend until smooth.
2. Pour mixture into glass with chili-cinnamon-sugar rim (1:1:1).
3. Top with ginger infused whipped cream and a piece of candied ginger.
4. Check the yard.