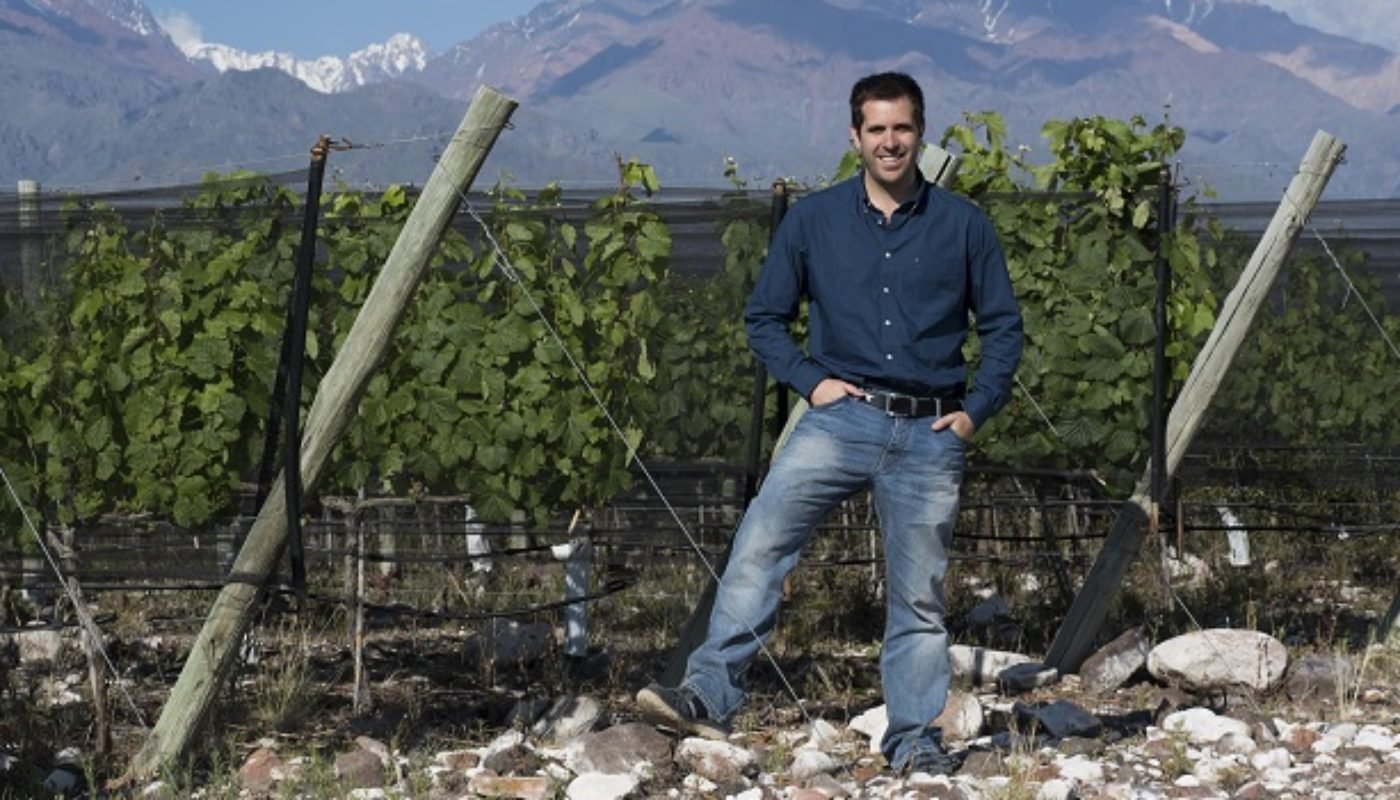 Home » “​In Mendoza, I Learned the Value of Working Hard” – José Lovaglio Balbo from Vaglio Wines

“​In Mendoza, I Learned the Value of Working Hard” – José Lovaglio Balbo from Vaglio Wines

José Lovaglio Balbo is a third generation winemaker from Argentina and the man behind Vaglio Wines, a Mendoza winery where he produces fine wines that, like himself, are faithful to their origins yet benefit from a modern and international perspective. He aims to express not just the region the vines come from, but to give a nod to the different parts of the world in which he has worked, learned and grown as an oenologist.

A native of Salta, in the northwest of the South American country, José travelled to California at the young age of 18 to study Viticulture and Enology back in 2002, a time in which Argentina was facing a harsh recession. “I spent 5 years there learning from great masters such as Roger Boulton and Doug Adams”, he says, and points out China as the next stop on his journey.

After a year of working for a while with a Chinese distributor and learning the language, he returned to Argentina, where he was commissioned to build a boutique winery in Maipú and start a range of new wines. “After a few years, I spent some time in Pomerol, France learning from Marcelo Pelleritti”, he highlights, among other adventures that took him to experiences in Chateau Le Gay and Montviel in Pomerol, and then to Argentina’s wine capital, Mendoza, where he worked in wineries including Susana Balbo Wines. Susana is a very prestigious winemaker who has been nicknamed “The Queen of Torrontés” and who is José’s mother.

“In 2013 I started my personal project Vaglio Wines, by renting an old milk dairy farm located in the El Peral district in Uco Valley, Mendoza and refurbishing it to make my own wines.” With five hectares and a yearly production of 30,000 litres, it is quite a boutique operation, and he wouldn’t have it any other way.

The Importance of Being Travelled

When talking about the most important lessons he has learned from the places he has lived and worked in, four stops have made the biggest impact in his life and approach to work: Salta, Mendoza, California and Beijing. “​In Salta I learned the value of family and honouring your roots. Honouring where you come from.”

“​In Mendoza, I learned the value of working hard”, he considers vineyards would be impossible in the region if it wasn’t for man-made irrigation and ploughing. “It is a true statement of perseverance and hard work.”

Going north, California showed him the value of “study, inter-cultural collaboration ​and innovation.” UC Davis, his alma matter, “is a true melting pot of talent that influences and pushes the boundaries of what we know about the science of wine.”

Finally, China taught him “the value of patience and how certain things can only be achieved with time.” ​Regarding the way terroir and micro-climate differences translate into something perceivable for the person drinking the wine he points out “there are many nuances, but heavy soil (clay) profiles lead to gentler, more velvety tannin characters. ​Calcareous soils lead to distinct acidity to some perceived as minerality. Old vines express finesse and balance. Sandy soils can yield very fruit forward wines with the right condition.”

Another strength the salteño admires from California is their marketing prowess. “The way Californian winemakers talk to their market and the frequency of visits make a big difference in how the wine is reputed and perceived.” In terms of Viticulture he also praises the way producers in the Golden State manage disease prevention.

In Argentina, we are a little spoiled in that there is not as much disease pressure as in other areas, therefore when we have a humid year, many producers are caught off guard.

And since it goes both ways, the South also has some features worth emulating: “Californian winemakers could learn from Argentinean winemakers’ camaraderie”, specially when it comes to sharing information which might be useful or beneficial.

On ​Pleasing Consumers While Staying True to Yourself

With Malbec from Mendoza having such a big popularity at the moment, how can winemakers stay away from an image of predictable or generic wine? For José Lovaglio, the key lies in becoming better at expressing the array of options that Argentina has to offer.

​”There is a lot of diversity in Argentina, but we do a poor job of effectively communicating it.” One a recent feature, we wondered if Malbec has become “the new Merlot” in the eyes of consumers and the different ways in which producers are working to avoid being typecast. For José, “it is only a matter of improving communication so gatekeepers, both importers and retailers, get excited about wines other than Malbec.”

Focusing on sub-regional diversity and making wines with an edge is a good way to start as José has discovered. “The biggest challenge is making enough wine to keep my clients happy”, he adds, as he is aware of the limitations of having a small operation. Fortunately, there are worst problems to have than selling out.

The most rewarding part of my project is to visit a restaurant and watch people enjoying a night out with a bottle of my wine on the table. ​

Three of José Lovagio’s wines are available in Ireland thanks to O’Briens Wine. Two of them, Aggie and Chacra, are 100% Malbec, from Gualtallary (Tupungato) and Agrelo (Luján de Cuyo) respectively. The third one, Chango, is a red blend which combines Malbec grapes from Altamira, Mendoza with Cabernet Sauvignon (Altamira) and Tannat (Cafayate, Salta).
​

Bright and generous, it combines ripe, juicy blackberries and cranberries with a hint of pepper and toast.

It’s one to try if you like intense and vibrant reds of moderate tannins and acidity.

A rich and mellow red with a velvety texture and a pleasant parade of dark fruit (think ripe plums and blackberries) and a hint of sweet spices and toast.

One to enjoy if you’re into big yet gentle reds.

With an average altitude of 1.700 metres, finesse prevails in this mighty blend of three heavy weights (Malbec, Cabernet Sauvignon and Tannat).

Cassis meets fruitti di bosco with a pinch of pepper in this powerful and balanced food-loving red of plump and wrapping tannins. Viña Leyda: The Winery that Lite… 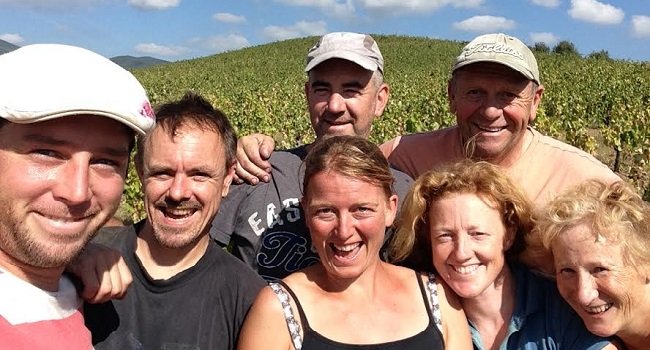 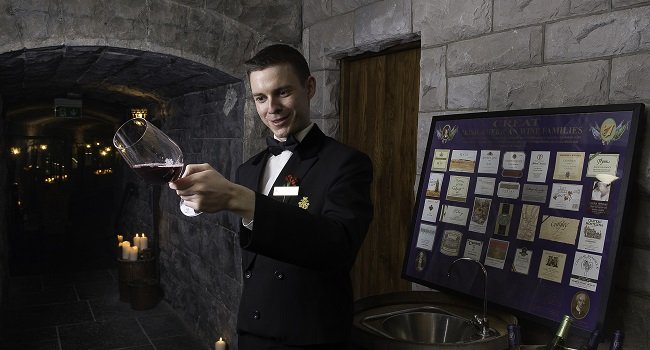 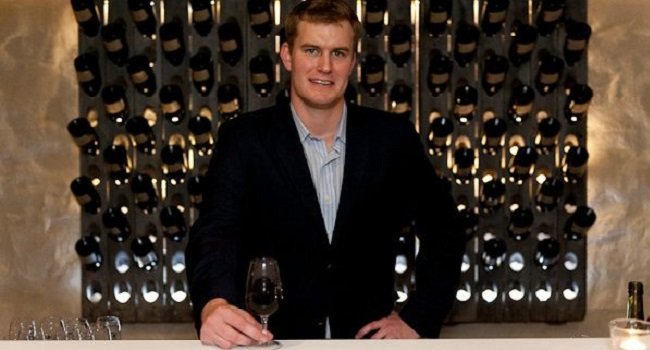