Foxes, foxes everywhere… Lately, we’ve spotted a pack of young foxes playing around Dublin city centre: perky and cheerful The Fat Fox on Camden Street, slick and sly Mr. Fox shaking things up on Parnell Square and crafty clever The Wiley Fox surprising beer lovers on Eden Quay. But atop Dublin Mountains there’s a wise old fox with no intentions of coming down to town; his name is Johnnie Fox’s and he’s well sheltered in Glencullen Village, where he stands as the uncontested alpha pub.

Established in 1798, Johnnie Fox’s is not only Dublin’s highest, but also one of the oldest and most famous. While a half an hour drive (or a €10 shuttle bus trip) would take you there from city centre, it is also a favoured checkpoint for hikers that have had enough of the beautiful natural surroundings and could use a pint by any of their three fireplaces.

We arrived on a Saturday evening after a walk that took us from Marlay Park to Knockree. It was as long as it was rewarding, and there were plenty of lovely sights en route, but after almost a full 9 to 5 of hiking, Johnnie’s foxy face was the most inviting vision. A glimpse at the clientele is all you need to realise that tourists are the main crowd and Johnnie knows how to lure them in.

But don’t be so quick to dismiss this silver fox as just another tourist trap. See beyond the ubiquitous antique bottles and drinking memorabilia, the quirky decor a la rural Ireland with generous doses of old-school humour and wit, and the €52.50 per person “Johnnie Fox’s Hooley Experience” which includes a four course dinner followed by a live Irish music session…

Yes, it’s beginning to sound like your textbook Temple-Bar lookalike, but you don’t live to be over two centuries old without learning a trick or two. However, underneath all the gimmicky bait you’ll find the type of authenticity that just can’t be bought and if you’re not in the souvenir collecting crowd, Johnnie Fox’s is still well worth a visit.

Their beer selection includes the big names as well as a decent range of craft beers including McGargle’s, Five Lamps, Franciscan Well and the house’s ale and lager. Fair play to them for pouring a proper pint of Guinness despite the super-busy pace.

Irish whiskey shines as the main feature on the spirits cabinet (again, they even have their own whiskey blend) with servings starting at €4.80 for Tullamore Dew and dozens of options in the €6 to €10 range with several expressions of the major distillers. Wine lovers will find a reasonably priced wine list with about two dozen bottles, six of them by the glass featuring your usual crowd pleasers a.k.a. Prosecco, Argentinian Malbec, Tempranillo and New Zealand Sauvignon Blanc.

Food wise, expect an all-Irish array of flavours, including produce from a few award-winning local suppliers: mussels, seafood chowder, mountain lamb, Tipperary pork belly, Silver Hill Duck and organic Irish salmon are all in their a la carte. Mains range from €10.95 to €24.95 and there are also several platters for those who want to share. They’ve a concise vegetarian menu too.

Don’t wait till you have friends or family visiting from abroad to try Johnnie Fox’s. It is one of those iconic places worth discovering for yourself and it works perfectly as the cosy end of a day of outdoor adventures. Embrace their nostalgia-fueled atmosphere, play tourist for a night and enjoying meeting Dublin’s original fox. 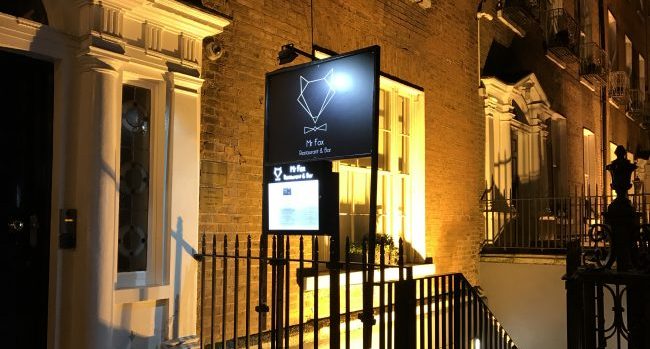 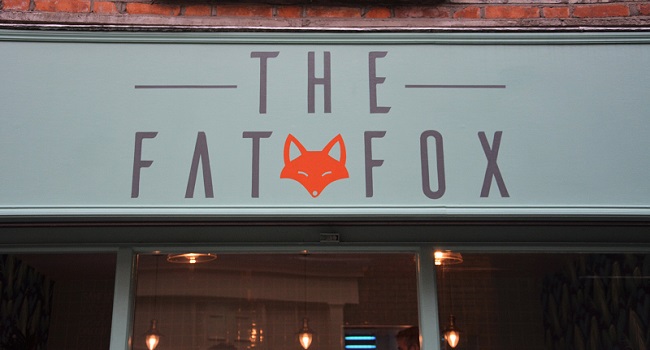 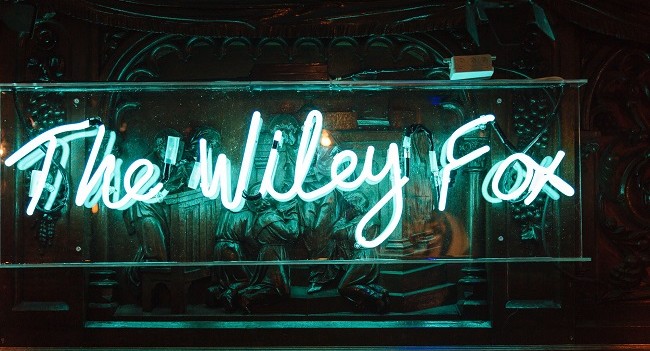