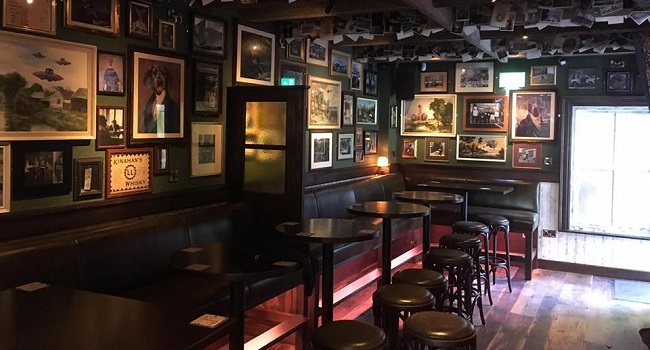 Wooden floors and seats, walls covered with vintage photography and the occasional irreverent image (think UFOs and quirky dogs) provide the setting to enjoy a wide assortment of gins and whiskeys, including well known Irish and international brands. The pub’s outdoor area is decorated with street art and features dark wood benches. 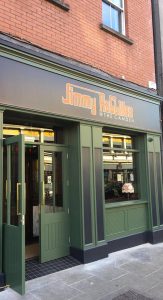 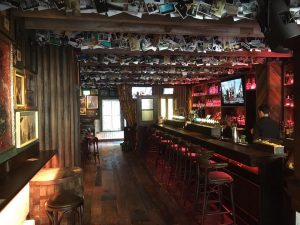 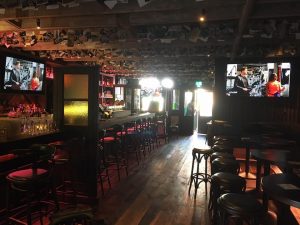 The pub is behind The Palace and is owned by the same people that run the popular nightclub. It’s named after a character from The Commitments, a novel by Irish writer Roddy Doyle in 1987 and set in Dublin’s north side which tells the story of a group of unemployed young people who starts a soul band. 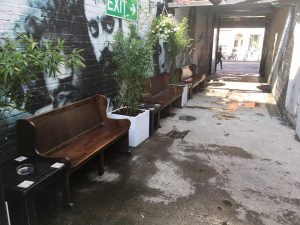 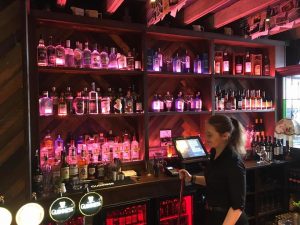 It also offers a selection of beers that combines a few craft favourites and popular brands including Guinness.