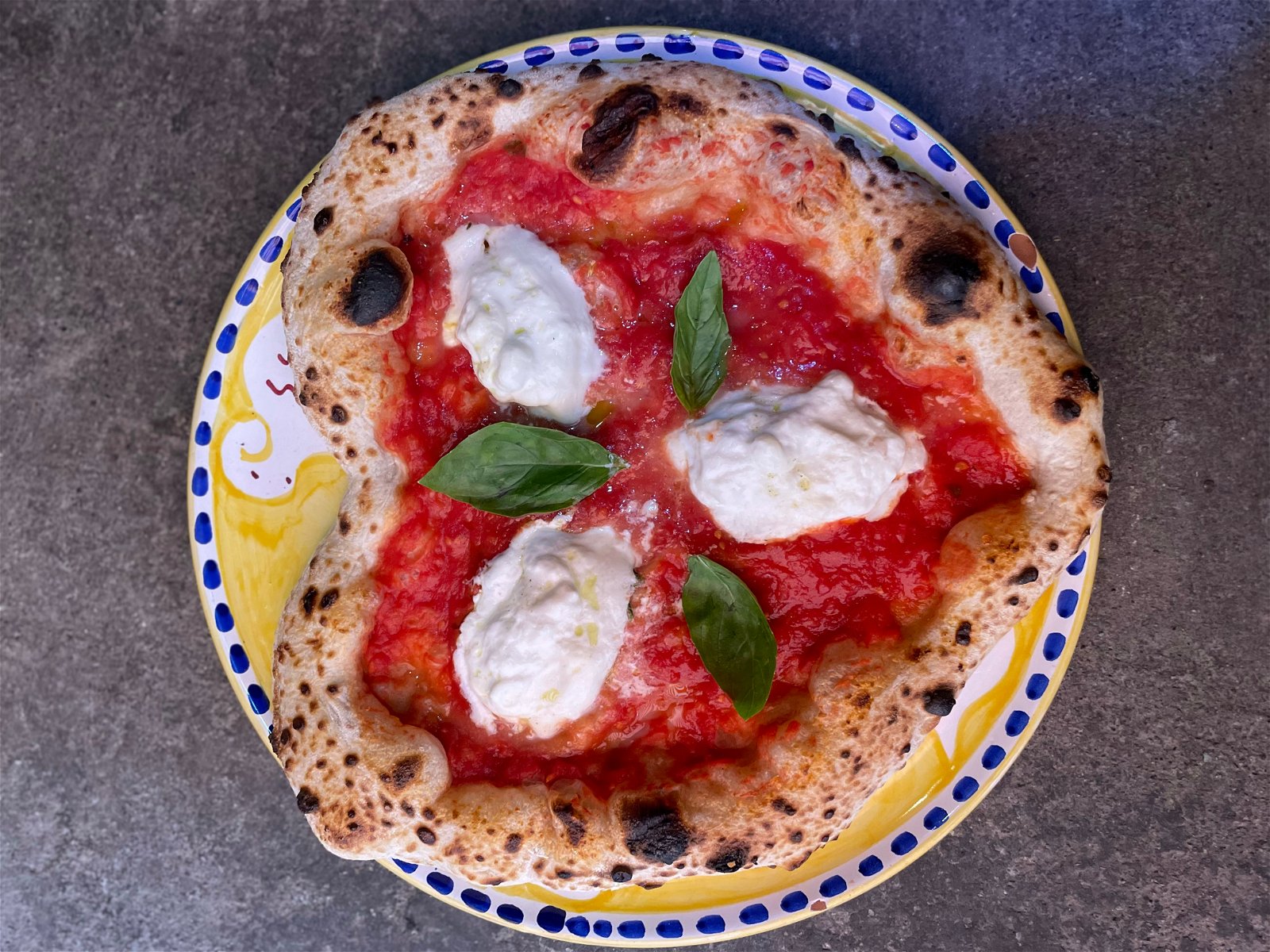 Freddy’s, Galway’s much loved Italian restaurant has been serving up authentic Italian pizza for over 30 years. But what makes customers come back time and time again? The signature light and airy pizza base.

Achieving this signature base can prove to be a challenge at times due to some natural elements! Galway isn’t just known for its vibrant culture, incredible food scene and friendly locals, it’s also well known for its wet climate that pours in from the wild Atlantic – but why is this important when it comes to making pizza? Well, the damp Galway air can play havoc in the kitchen when it comes to the pizza dough fermenting process.

Owner of Freddy’s, Dara Coyne says, “Flour and yeast are the holy grail of pizza making, and both are affected by the weather, especially the unpredictable Galway weather! We have to take a number of factors into account and adjust our dough recipe accordingly based on the changing temperatures and humidity, this is what makes our pizza base so unique.”

Freddy’s signature pizza base is created using a 48-hour slow-fermented process which is then cooked at 450 degrees in a pizza oven to create that light and airy base synonymous with Freddy’s.

The signature recipe for Freddy’s pizza bases has been tweaked and further developed by Freddy’s owner, Dara Coyne during his time spent in lockdown over the course of the pandemic. Speaking about the process, Dara said, “We would make up to 30 pizzas a week, sometimes eating them for breakfast and didn’t stop for almost a year until we were happy with the final result.”