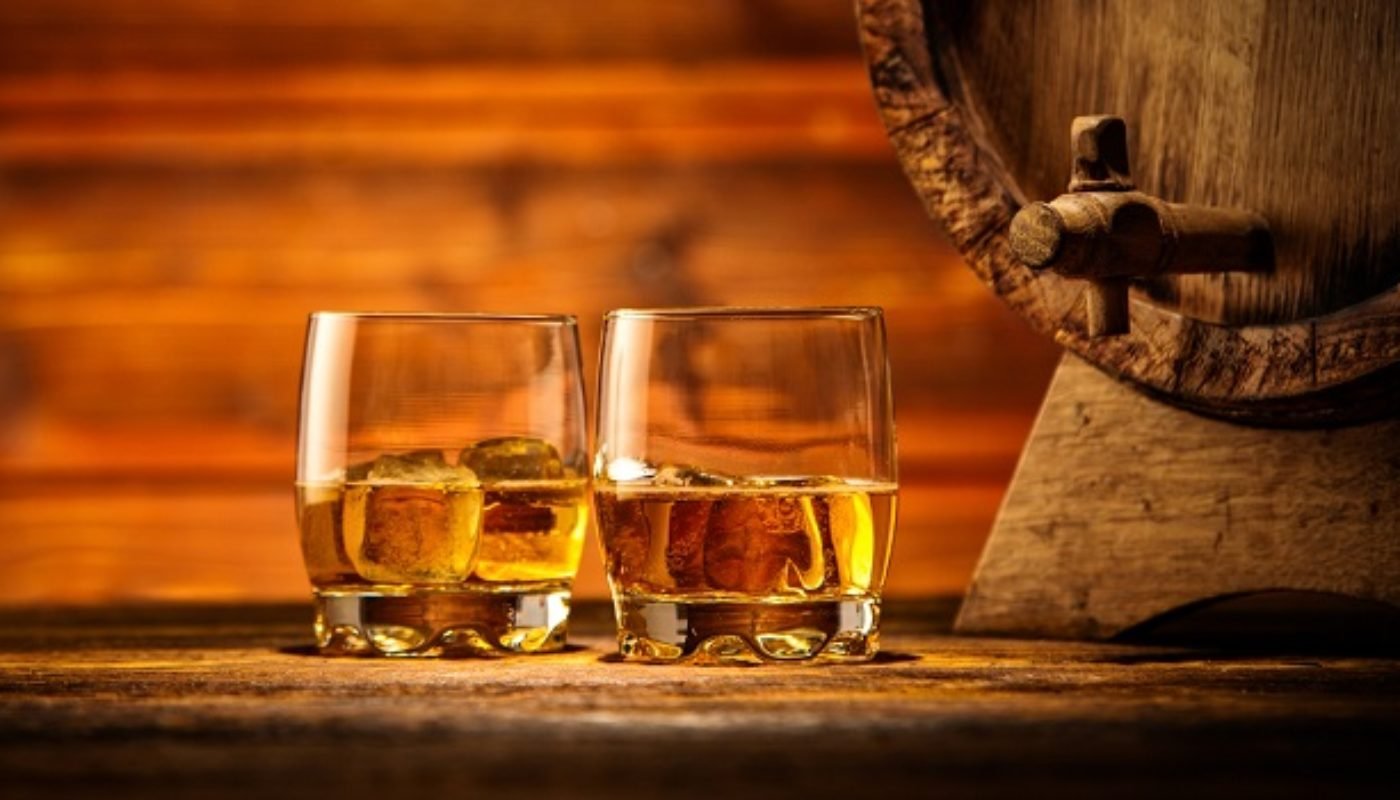 It’s hard to believe that ten years ago, there were only three distilleries in Ireland producing an array of different brands. Only three. These three distilleries —Midleton, Bushmills and Cooley — were the core of Irish whiskey.

Though recent years have been creating tectonic shifts in this area. Three went to four, onto five and then eventually multiplied to at least thirty: some of which are fully operational, others at some stage in the planning process.

Among this growth there has been a tremendous increase of independent distilleries, including Dingle, Glendalough, West Cork Distillers to name but a few. Probably once this article has been published, there might even been another one or two.

This has undoubtedly been fueled by the increasing popularity of brown spirits worldwide, with sales of Scotch and Bourbon also soaring. However, neither is experiencing the amount of growth Irish whiskey has; and the entrepreneurs of Ireland are grasping tightly to this opportunity.

With — as was just mentioned — more distilleries and distillers popping up all over the country, bringing innovation and new exciting products; fantastic news for the whiskey enthusiast!

The year 2017 has certainly been one to showcase this innovation and below are a few trends that we’ve noticed:

This is probably the trend that excites us the most. This year, we have welcomed two old Irish brands back onto the market, with the release of Roe & Co at the Guinness Power Station in March and D.W.D in October.

Roe, Diageo’s first foray into Irish whiskey since Bushmills, is named after famous whiskey maker, George Roe. His distillery was located not far from James Gate, on Thomas Street: and at one point was Ireland’s largest distillery.

D.W.D was also one of the ‘Six Great’ Dublin distilleries in the early 20th century and was renowned for making superior quality whiskey. Over 70 years have passed since then, so it’s great to see Irish whiskey now very much back in vogue.

2017 has also been the year that distilling returned to Dublin; The Liberties once again becoming home to an array of Irish whiskey producers. Although, the Jameson Distillery and Teeling initiated this revival, this year Pearse Lyons was also welcomed into the fold.

It is also expected that the Dublin Liberties Distillery will open in Spring 2018 and Diageo will open the Roe distillery in the old Guinness Power Station in 2019. Bringing the grand total to four working distilleries Dublin — with the potential for more and the addition of the highly regarded Jameson Distillery on Bow Street.

Although, whiskey finishing would not be considered a new trend, this year we have observed an increasing number of distilleries experimenting with different casks. Whether this is the use of Irish oak, Mizunara oak, IPA casks, exotic wine casks or peat charred casks. Distillers in Ireland are beginning to push the envelope further to deliver intriguing new releases to their customers.

With the rising demand for Irish whiskey, comes the decline of aged supply. This year, it has been harder to get a hold of older whiskies; with supplies of these very limited. This can only mean one thing, the price will go up and a non-age statement whiskey will take its place.

Not necessarily a bad thing, just a reality. That being said, Irish whiskey has never been as big on age statements as their Scottish counterparts. Interestingly, this particular trend — in the decline of age statements — has been more pronounced in Scotland than it has been here. And, with more and more new whiskeys entering the market, consumers will continue to see an increase in this area.

Pot Still whiskey is making a come back

This iconic, creamy, mixed-mash style of whiskey — featuring at least 30% unmalted and 30% malted barley — has gone from strength to strength this year. With Midleton expected to grow their Pot Still capacity and at least another seven distilleries experimenting with Single Pot Still, the next few years should bring plenty more new releases onto the market. Look out for possible new releases from the Kilbeggan Distilling Co and Echlinville Distillery with old Pot Still mashes including oats amongst other ingredients.

It certainly has been an exciting year for Irish Whiskey: with new releases, new distilleries and plenty of new whiskey drinkers. So if you have a passion for Irish whiskey, then we have a date for your diary, Saturday 25th November 2017 at the Printworks, Dublin.

If you want to learn more about Irish whiskey trends; whether you’re an enthusiast, in the drinks industry — or even a whiskey producer — there is no better place to experience this than Whiskey Live Dublin 2017, Ireland’s largest whiskey festival. With over 70 exhibitors and 12 master classes. It really is the event of the year for any whiskey lover.

Tickets are available at whiskeylivedublin.com

So, with this in mind, here are a few of our favourites to watch out for: The winner of the Best Irish Whiskey of the Year at the 2017 Irish Whiskey Awards, Teeling’s new revival is definitely one you will want for the cabinet.

Having been matured in ex-Muscat casks for a finishing period of 12 months, this 15 Year Old Single Malt is full of citrus and floral notes, as well as ripe fruits and spice towards the finish. This premium blend is proudly produced by by whiskey bonders Chapel Gate who are keen to resurrect the tradition of independently aged and blended whiskeys.

The Gael is a 60% Malt 40% Grain blend, and is a blend of some of the Oldest Whiskies the company stock. Gold Medal Winner at the 2017 Irish Whiskey Awards An incredibly popular single pot still that was intended to recreate the old style of whiskey once made in Dublin at the old Powers distillery on Thomas Street.

This whiskey has won many awards, most recently bagging Best Single Pot Still Whiskey at the Irish Whiskey Awards. 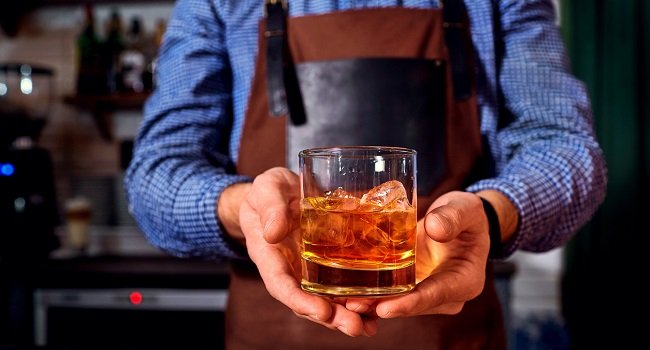 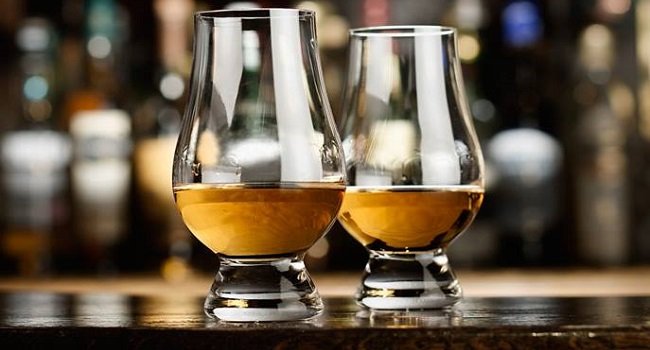 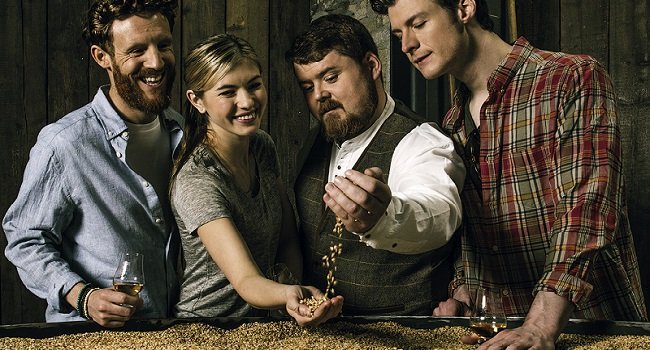 Irish Whiskey Tourism: Where to … 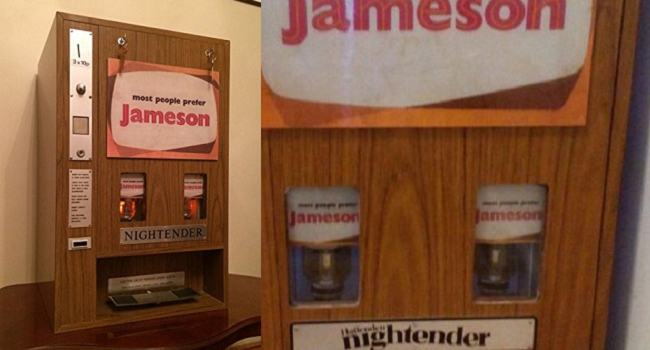 You Can Now Buy this Amazing Ret…