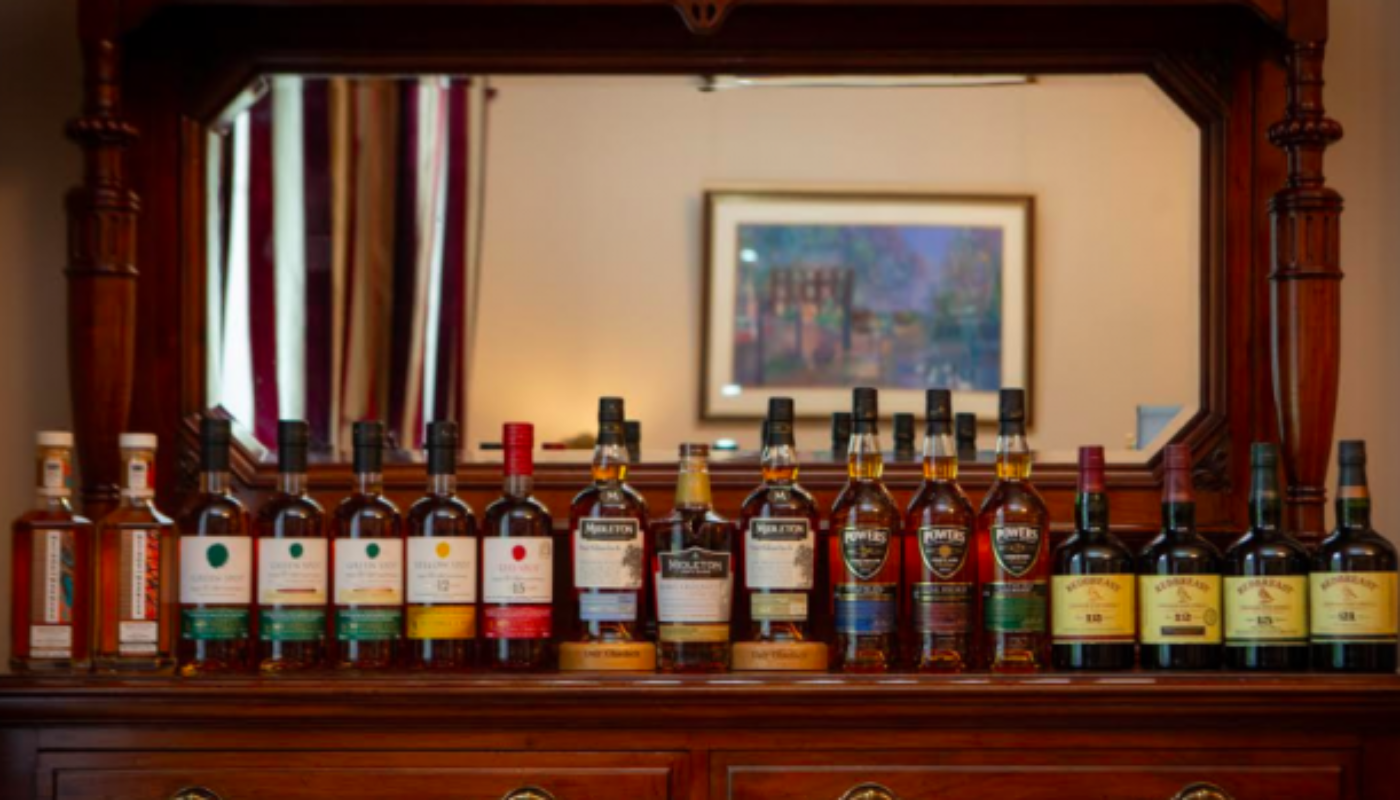 Once the most popular style of whiskey in the world and then nearly lost to the ravages of war and prohibition, single pot still Irish whiskey is back in the limelight. This style of whiskey is winning global whiskey competitions as Redbreast 12 Year Old just received the highest honour of World’s Best Whiskey in this year’s International Wine & Spirits Challenge.

Defined as a whiskey made in the one Irish distillery with a mix of malted and un-malted barley, in a copper pot still – it is unique to Ireland, represents how Irish whiskey was first made and features some of the best whiskies to be ever made here. Great Irish Beverages recognises that it is time to honour this incredibly spicy, rich and robust liquid gold and its incredible legacy. We’ve teamed up with our favourite single pot still brands and are rolling out a very special festival, Irish Single Pot Still Whiskey Week November 9th – 16th. This festival is about celebrating all the fantastic ways to enjoy single pot still Irish whiskies whether served alongside a beer, paired with a food dish, mixed into a cocktail or of course simply neat! Through our festival whiskey partners, any venue across the Republic of Ireland will be allowed to participate. By doing so, the venue will receive its own page on our website and be actively promoted by our team for being part of a brand new nationwide initiative showcasing the nation’s most passionate Irish whiskey bars.

Venues register for free on www.greatirishbeverages.com and must select an Irish pot still brand to work with and a serve to best represent the venue. The four serves to choose from are 1) A flight of pot still whiskeys, 2) A beer and pot still pairing, 3) A pot still cocktail or 4) A pot still and food pairing.

When the festival starts, the public can vote for their favorite venue by using the hashtag #PotStill Hero. The winning venue picks up a €1,000 prize and can nominate a registered charity to receive another €1,000.

“Pot Still Irish whiskeys are now geographically protected and finally back to being revered around the world. This is great for Ireland. Pot Still whiskey could be what wines are for Burgundy or what malt whiskies are for Scotland. But there is a lack of awareness around these remarkable spirits in Ireland. We want to address that and what better way than with a festival! We now have whiskey bars that also have fantastic food, beer collections, and cocktail menus. By showcasing these same venues through The Irish Single Pot Still Whiskey Week, it allows the public to broaden their spectrum of enjoyment of the whiskeys and learn more about what was for a long time, the most popular and celebrated whiskey in the world.”

In addition to the venue campaign, there will also be festival tastings and events taking place around the country, details of which will be released through Great Irish Beverages social media.