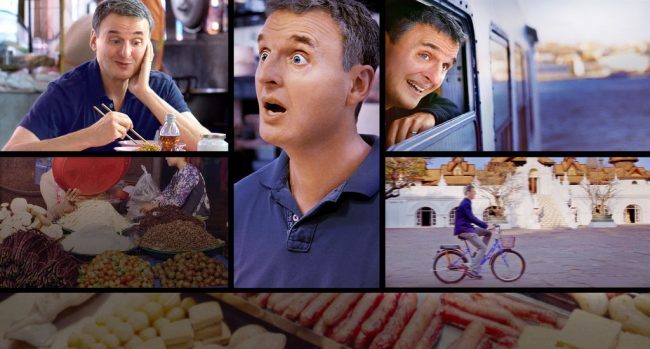 The Irish food industry is about to get some exposure on the world stage thanks to a new Netflix documentary series.

Phil Rosenthal’s ‘Somebody Feed Phil’ filmed an episode in Ireland last year, highlighting food and restaurants on the Emerald Isle. 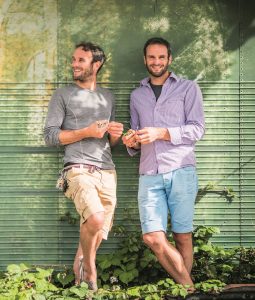 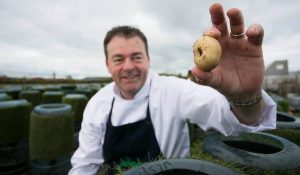 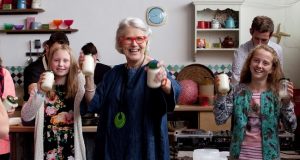 The second series of ‘Somebody Feed Phil’ follows Phil as he travels the world, experiencing the culture and cuisine of Venice, Ireland, Buenos Aires, Copenhagen, Cape Town and New York.

Some of Phil’s stops throughout Ireland include Brother Hubbard, Gallagher’s Boxty House, the Guinness Storehouse, Murphy’s ice cream, Deasy’s in Clonakilty and Miyazaki in Cork.

Throughout his stay in Ireland, Phil also met The Happy Pear and went seaweed foraging with Sally McKenna. Darina Allen also cooked up a full Irish breakfast for Phil when he visited Ballymaloe.

Thankfully, we won’t have to wait very long to watch the series as the episode will be released globally on Netflix on July 6th.