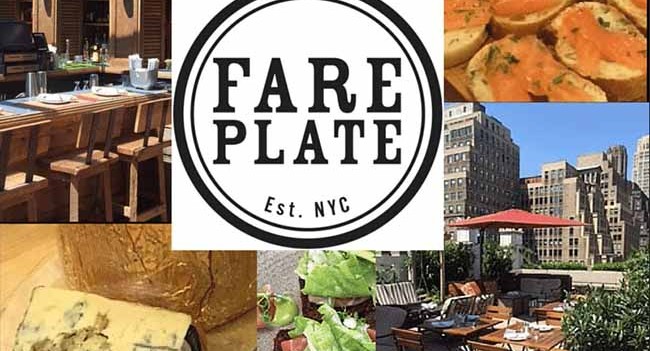 FarePlate is a celebration of Irish food and drink in the heart of New York City where expats and New Yorkers alike can come together and sample the best of Irish produce. The event is returning to the Refinery Rooftop on the 12th March for an afternoon of tastings, talks and demonstrations.

FarePlate is a ticketed event with both general admission and VIP ticket options available. The 2016 event will present all the usual attractions along with two VIP seatings offering uniquely crafted tasting menus highlighting Irish cuisine and products.

Another addition this year is the launch of Imen McDonnell’s new cookbook The Farmette Cookbook: Recipes and Adventures from My Life on an Irish Farm. Imen is a contributing food and lifestyle writer and photographer for Conde Nast Traveler and writes the popular blog Farmette. Her modern Irish recipes have also been featured in the New York Times, the Irish Times and Saveur. Imen will be on-site at FarePlate to talk about her experiences and a selection of her recipes will be featured at the event.

This year Irish food, drink and related companies with the ability to make their products available in the US can participate at FarePlate as a Supporter or Sponsor. Supporters donate products for use in the event menu; Sponsors have the additional opportunity to have a designated market table as well as sponsored food stations.

Any Irish company interested in being featured at FarePlate can get in touch via the website www.fareplate.com 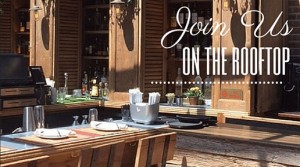 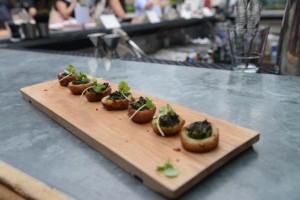 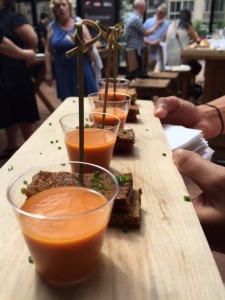 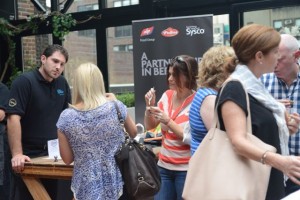 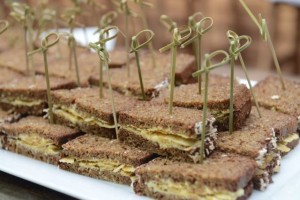