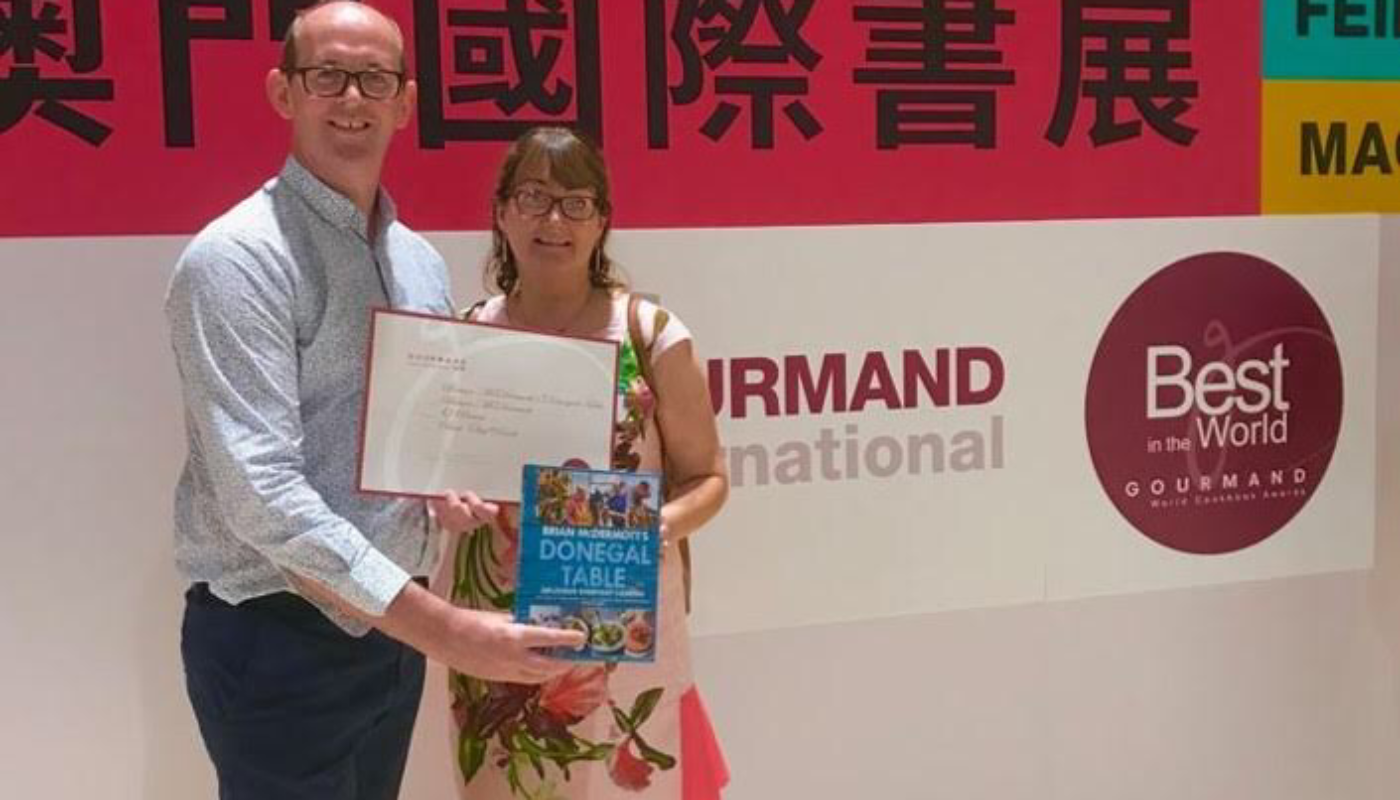 One of nine shortlisted in the global category, Brian beat titles from Argentina, Spain, South Africa and Singapore to scoop the award.

The Gourmand World Cookbook Awards – which took place as part of the Macao International Book Fair – recognise global excellence in food writing.  Last year there were entries from more than 200 countries, and more than 100 prizes were awarded which recognised the best writers, publishers and tourism promoters and providers in the food industry worldwide.

“As a chef, all my inspiration comes from Donegal, from its traditions, its produce, and its people, and this award is above all a testament to them.

“I’ve spent my career trying to showcase the fantastic food we have in my home county, and I’m delighted – and very grateful – that the judges have recognised that we have something special here that deserves worldwide recognition.”

Ivan O’Brien, managing director of The O’Brien Press, said the award was a well-deserved victory for Brian.

“From the first time I met Chef Brian McDermott at the Frankfurt Book fair it was clear what a passionate and inspiring cook he is,” he said.

“Deeply rooted in his family and all things Donegal, these combined to provide the inspiration for Brian McDermott’s Donegal Table. His dedication to sustainability and respect for local, natural produce is clear.

“We are very proud to have worked with him to bring these recipes to thousands of home cooks of all ages. Congratulations Brian: you really deserve this.’’

He has made a name for himself across Ireland through his championing of local produce and his love of traditional recipes and is a regular on television and radio for RTE, TV3 and BBC, as well as a firm favourite on the Irish festival circuit.

Brian McDermott’s Donegal Table took its inspiration from Brian’s childhood memories of sitting at the kitchen table in the family home in Burt, Co Donegal, and sharing his mother’s cooking.

Brian believes that tasty, healthy food based around local produce is something every family can enjoy, and Donegal Table showcases the best of his home county’s warmth and traditions through a collection of achievable, affordable and accessible recipes. 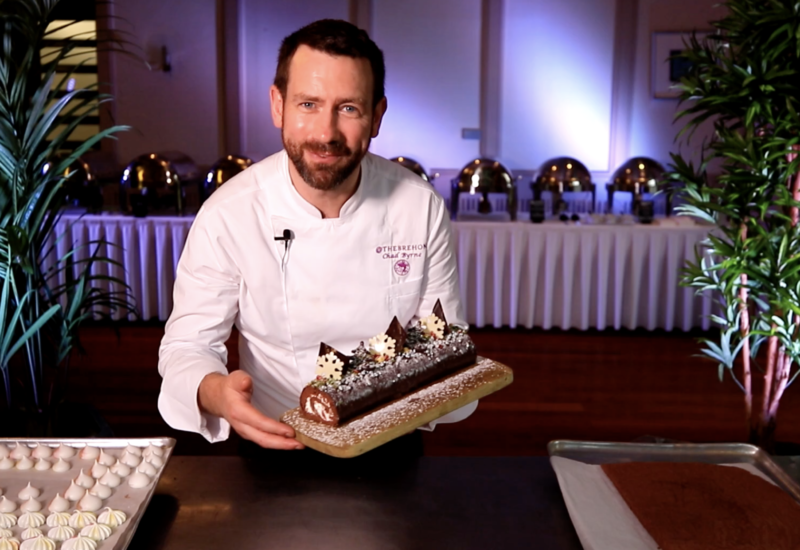 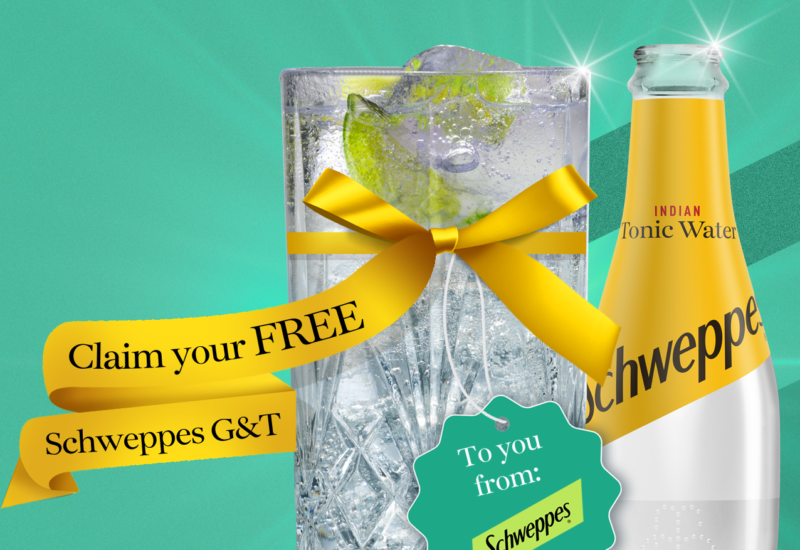