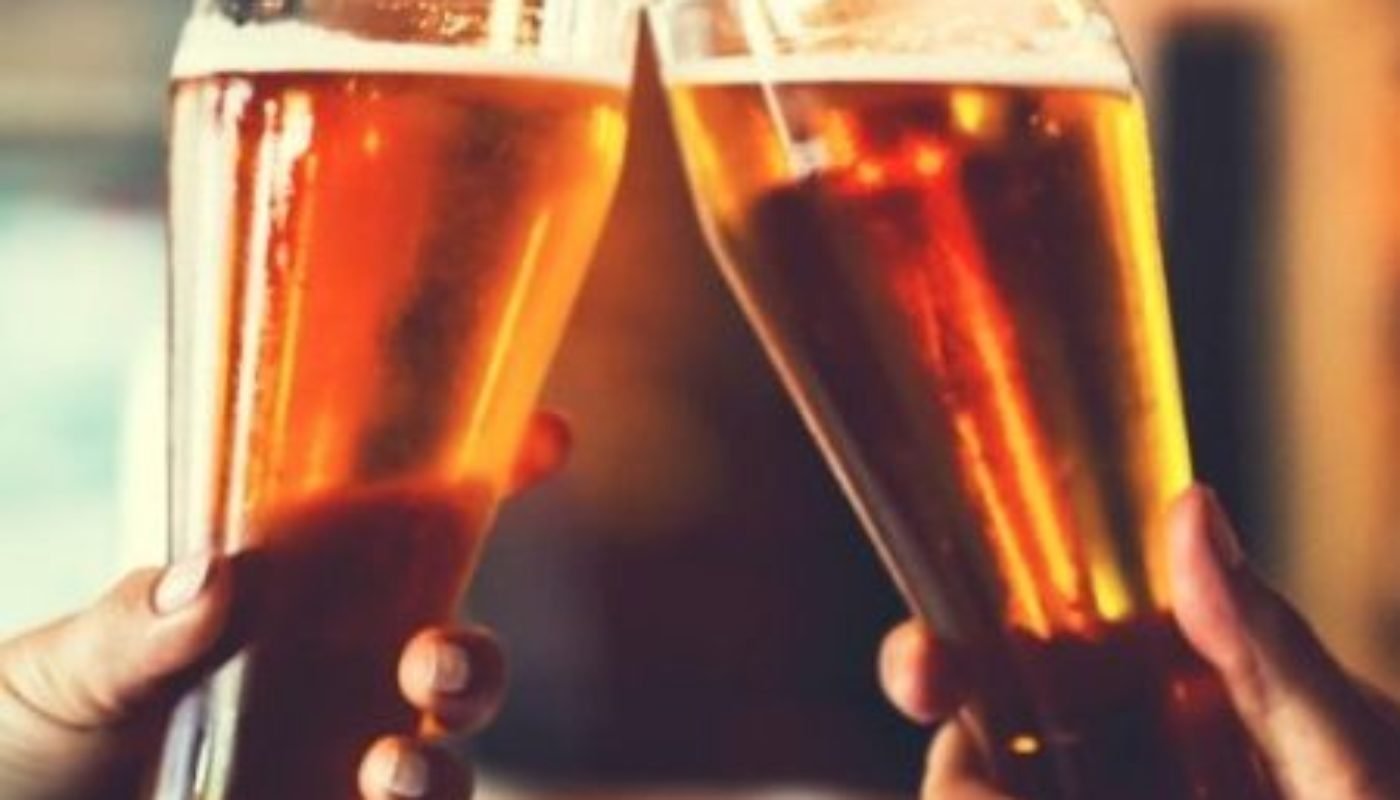 Irish Brewers Association teams up with TheTaste.ie to launch #BeerBites

TheTaste.ie is delighted to team up with the Irish Brewers Association to launch its #BeerBites campaign. Over the next year, TheTaste.ie will be circulating beer recipes, food and beer pairing suggestions as well as informing its website visitors of Ireland’s most popular beer styles.

Beer is Ireland’s favourite alcoholic beverage with around 46% of the alcohol market share and with over 7,755,000 hectolitres of beer consumed in Ireland 2016. Ireland has a proud beer heritage and is the 11th largest producer of beer in the EU and the 8th biggest exporter of beer in Europe. Today, Ireland’s beer drinkers are enjoying unprecedented choice in pubs, restaurants and retail outlets. This choice is primarily driven by the expanded range of beers being produced by Ireland’s brewers as well as the craft beer renaissance which is continuing to flourish. The #BeerBites campaign hopes to capture the public’s continuing appreciation for beer as it informs people about its food pairing potential.

Speaking at the launch of the campaign, Jonathan McDade, head of the IBA said: “This is a wonderful opportunity for people to learn more about the diversity of beer that is available to consumers in Ireland. Ireland’s beer drinkers are blessed with an extensive range of beers and the #BeerBites campaign aims to highlight beer as a desired beverage option to pair with food.”

Announcing this new partnership, Keith Mahon, MD of TheTaste.ie said “as people’s palates are becoming more adventurous, pairing beer with food is becoming quite popular. Some restaurants have held special beer paired dinners, designing dishes specifically to compliment the flavours of different brews. As TheTaste is read by over 1.7 million people in Ireland, it is important to us to cater to all tastes and we are excited to team up with the Irish Brewers Association to bring #BeerBites to life.”

The Irish Brewers Association is one of Ireland’s oldest trade associations. Dating back to 1904 and represents some of Ireland’s most iconic beer brands including Guinness, Murphy’s, Franciscan Well, O’Haras and the Boyne’s Brewhouse. The membership of the IBA includes Diageo Ireland, Heineken Ireland, Molson Coors Ireland, Barry & Fitzwilliam, the Carlow Brewing company and the Boyne Brewing Company.