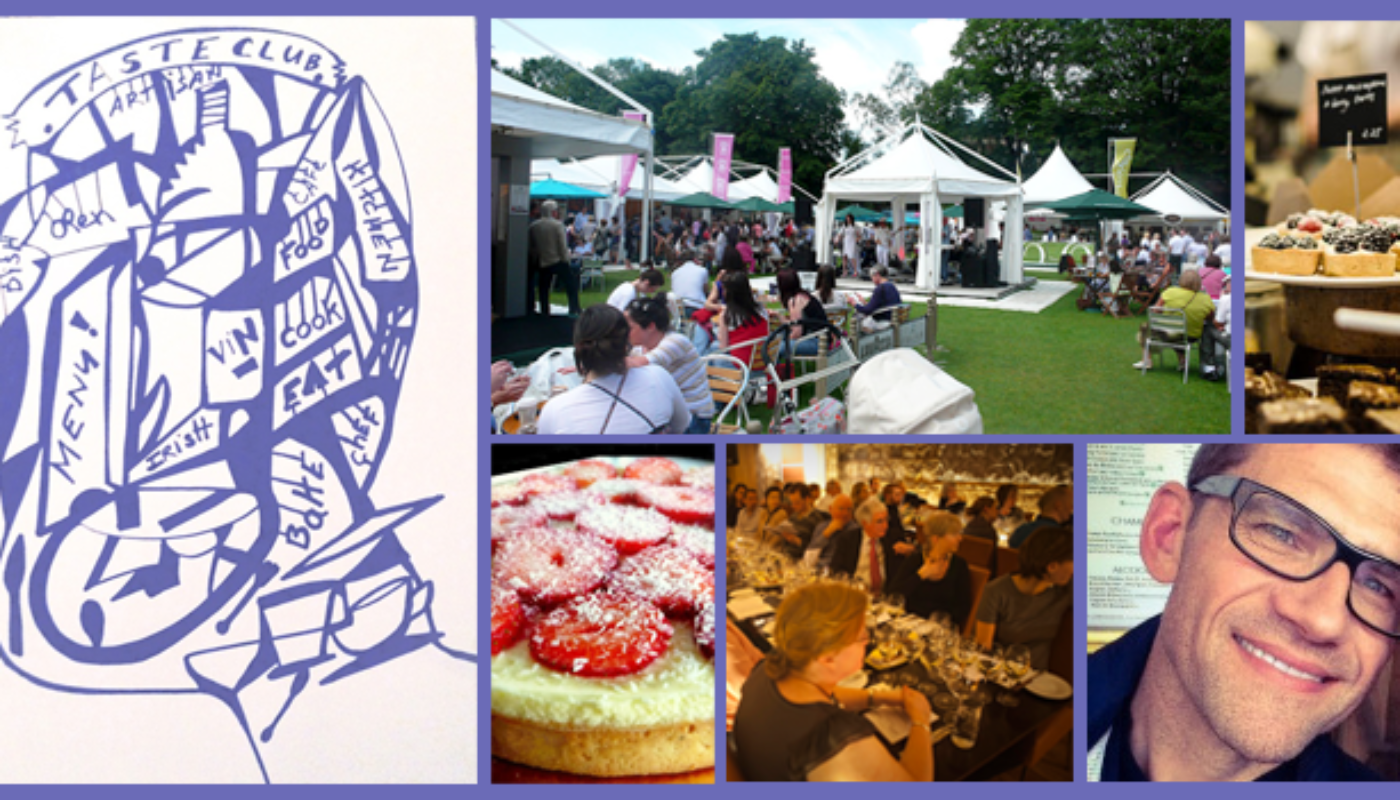 Legend has it in the mighty folklore of “Irish-ness” that the original Irish “Foodie” was none other than the Great Irish Mammy! Yes, Mrs Brown and the like managed to turn the meagre potato, limp cabbage and the cheapest cut of meat into a culinary masterpiece fit for a king and his entourage!

Indeed with such a vast selection of eateries across Dublin and Ireland to choose from it was inevitable that a new Irish Foodie would be born. Rising from the flames of the recession, new and exciting restaurants, cafe’s not to mention street food outlets are cropping up on a daily basis, giving a wider choice and top quality food. Add into that process the growth of the micro brewery industry in Ireland and you have a whole new dimension to eating and drinking in our nations capital and beyond.

Ireland has a huge amount of food champions with a passion and belief in Irish food who actively influence and shape the future of Irish cuisine and tourism in their own domain – be it the small artisan producer of great cheese or the baker of amazing breads that has led us to appreciate what we have and the abundance of fresh ingredients (mostly attributed to our god awful weather!!! – there are some perks to masses of rainfall!) on our very doorsteps! Its thanks to these bountiful ingredients that we are able to produce and serve dishes in restaurants that I believe are as good if not better than our foreign counterparts. A point reinforced during a recent trip to Paris when I noticed the use of Irish bred beef on the expansive French menus!

With the explosion of a new fresh culinary revolution, came a wave of dynamic new food critiques to the horizon – the food bloggers! Ladies and gents who not only hold a passion for food and dining out but who also have their fingers very much on the pulse of the “go to” places across Ireland and beyond! Without them, I firmly believe that the standards in the restaurant and hotel industries in this country would not be as high as it is today.

The emergence of the Pop up restaurant, new casual dining establishments and our renewed found love of baking (mainly thanks to Mary Berry et al!) has put us in a great position to show off what we can do. I firmly believe that shows like Masterchef (shameful plug!) has helped with encouraging people to think “outside of the box” and try new dishes to impress family and friends alike! In days of yonder, it may have been an insult to buy a “loved one” a voucher to attend a cookery school – however, fast forward to the era of the foodie and its deemed a romantic gesture or treat! It helps that the standard of cookery schools are second to none – with notable mention of course to the Ballymaloe cookery school which is still regarded as one of the best in the world!

So you may ask, who is the new Irish Foodie?? Its anybody with an interest & passion in eating fresh quality ingredients be it at home or dining out – everyone can cook, so get down to your local supermarket, artisan supplier butcher – read up, cook and enjoy your masterpiece or better still try a new found restaurant or cafe every month! The “foodie” is an epidemic of monumental proportion and thankfully for me its an epidemic that I am happy to see spread!!!! Nick Munier is a much loved Restauranteur, Artist and TV personality – having worked on RTE’s Masterchef Ireland and ITV’s Hells Kitchen. Nick has worked with many of the most respected and esteemed chefs in the world along with working in some of Britain and Irelands most high profile establishments. He is passionate about food and writing, having written his own account of over 20 years experience at front of house in his book “Boiling Point: Adventures in the restaurant Game” & is proud to be a monthly contributor on thetaste.ie