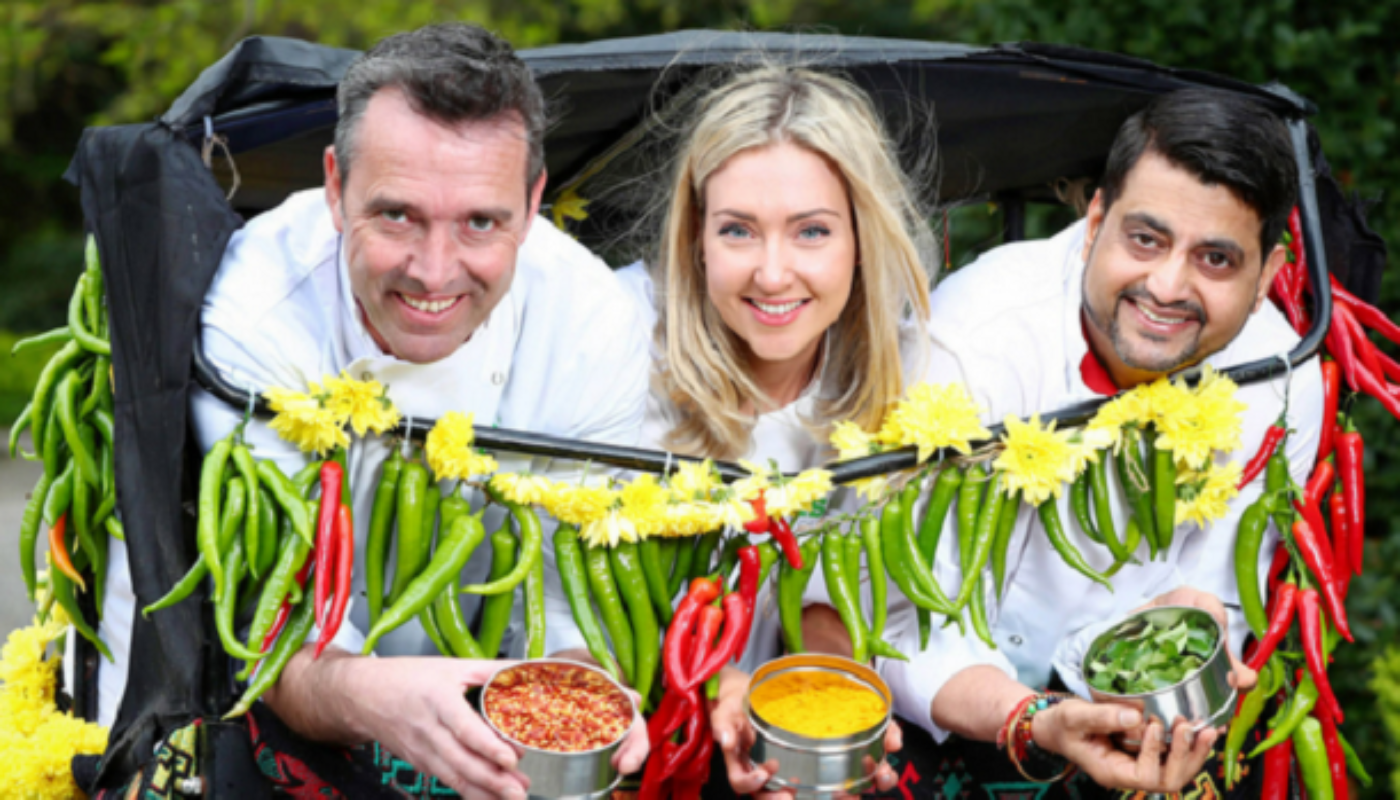 When it comes to flexing our palates with exotic foods and international flavours, you may be surprised to hear that Ireland’s best loved foreign cuisine is in fact the faithful favourite Italian, with 37% of those questioned in a recent survey choosing pasta over pad Thai. A Taste of Dublin survey on international food choices found that Italian food was the most popular international cuisine for Irish diners followed by Thai food with 35%.

Indian food landed in third place, with more Irish men (25%) than women (22%) opting for a good biryani and naan over any other international cuisine. French cuisine was the pick for 16% of Irish people, while Mexican was named as the favourite for 14%. Japanese was the next most popular on 12%, followed by Chinese on 11%. These were followed by Lebanese (7%), Vietnamese (6%), Korean (2%) and Nepalese (2%).

More than 1,773 people participated in the survey which was posed ahead of the upcoming Taste of Dublin which will run from 15th to 18th June in Dublin’s Iveagh Gardens. Over 32,000 people are expected to attend with ‘Flavours of the World’ the theme this year for Dublin’s favourite culinary event. In researching the theme for this year’s festival, the organisers noted at least 36 distinct types of cuisine on offer in Dublin alone, encouraging them to embrace the diversity of the food offering now present in the capital. Echoing this, a massive 93% of Irish people surveyed believe our tastes have become more diverse over the past 5 years. On the drinks front, despite the array of international options available, France continues to be the most popular country of origin for Irish wine buyers. 32% of us favour wine produced by our Gallic neighbours when purchasing a bottle, with Irish men more likely to buy French wine than Irish women. The second most popular country of origin is Spain on 22%, closely followed by Italy with 21% of those surveyed preferring a Ripasso to a Rioja. New Zealand with 18% narrowly prevails over Chile, with Australia further back on 13% and other locations making up the remaining 10%.

“When we were considering a theme for this year’s Taste of Dublin one element that kept coming through was how cosmopolitan and multicultural Irish cuisine has become,” said Taste of Dublin Managing Director Avril Bannerton. “There has never been such an international flavour to food in this country, be it through standalone restaurants offering cuisines from specific countries, to the many Irish restaurants who have adopted foreign ingredients, dishes or techniques in their preparation of food.” “The Irish food scene is constantly evolving and this has been one of the major developments in recent years. When you combine the growing diversity of the people living in this country and combine that with the many people who have returned home from living abroad, this cultural change was always going to have an impact on our palates. Irish restaurants have moved quickly to cater for these changing tastes.

“At this year’s Taste of Dublin we think anyone who is interested in top quality international food and flavours will be in for a real treat. Not only will we have a vast array of international and Irish cuisine on offer, but some of the best chefs from this country and further afield will be cooking up meals incorporating the world’s best ingredients and techniques.”

1,773 people participated in the survey which was conducted at the end of April. Further information about the survey and about this year’s Taste of Dublin is available on www.tasteofdublin.ie. Tickets can also be purchased on the website, on sale from €15.