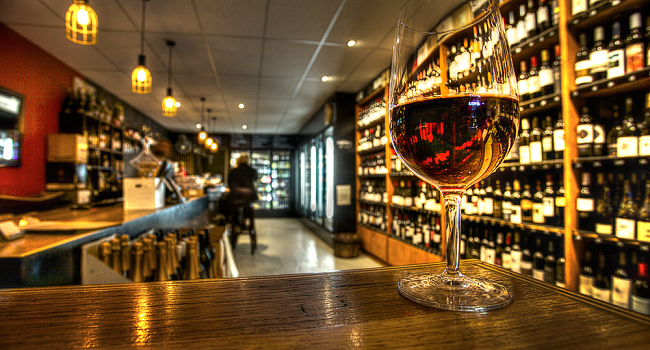 The Irish Wine Association (IWA) has released its annual report, offering a view on the state of the industry in the country for 2017. The figures show continued sales growth and indicate the preferences of consumers as well as the impact of the wine trade for the Irish economy.

1. Ireland Has the Highest Excise Duty on Wine in the EU

At €3.19, the country’s excise on wine is 106 times higher than France’s (€0.3), and also the highest in the continent. The association has called for this tax to be reduced, pointing out that it translates in high prices in wine that ultimately affect the tourism, hospitality and retail sectors.

2. Chilean Wine is the Most Popular

Besides the 1,100 people working directly in the Irish wine industry, there are 13,000 workers in restaurants, pubs and hotels which sell and serve wine.

White wine is the most popular, with 50% of consumers preferring it, followed closely by red, with 47%. Rosé only gets 3%.

5. Sales of Wine in Ireland Keep Going Up