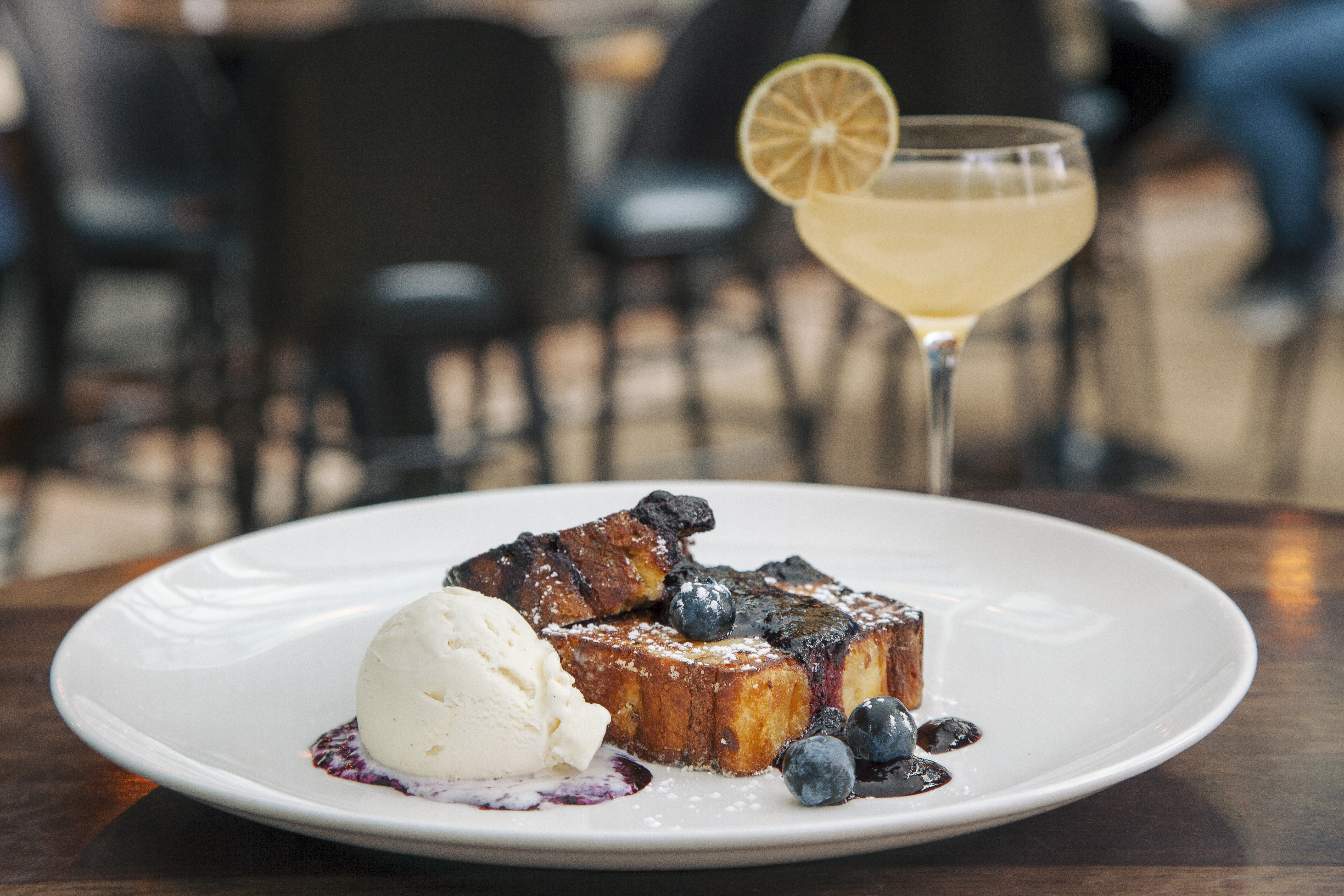 Summer has officially arrived at Urban Brewing in the Dublin Docklands, with the unveiling of its new Summer Brunch Menu. The weekend brunch offering serves up the perfect balance of innovative food and creative cocktails in a laid-back and lively contemporary setting.

Urban Brewing’s iconic terrace is one of Dublin’s largest and most comfortable, and is fully-sheltered and heated, prepared for an Irish, all-weather summer. So it will be summer in Urban Brewing come rain or shine, making it the perfect place to kick back and relax over brunch on those lazy summer weekends. Head chef Dan Keane said, “We’re really excited to launch our new summer brunch menu. For many people, weekend brunch at Urban Brewing has already become a ritual, but we wanted to take it up a notch for the summer months and really inject some fun both into the menu and the brunch experience as a whole. Each dish has been carefully designed using the best local, seasonal produce with flavour combinations inspired from all over the world.”

Add a touch of nostalgia to your weekend al-fresco dining, the Urban Brewing Picnic Basket can be enjoyed between two people outside on the Urban Brewing Hop Garden Terrace. It is packed with goodies such as Ciabatta Sandwiches (Black Bean Hummus, Mozzarella, Serrano Ham, Pickled Carrot, Rocket, Mustard Mayo), a juicy slice of Watermelon, a Cheese Box (Chutney, Crackers, Grapes + Quince), Popcorn or Paprika Roasted Valencia Almonds for snacking, and a bottle of Falling Apple Irish Cider Rosé. And for those looking to make an event out of brunch, Urban Brewing have created a range of innovative summer cocktails to indulge in. Cocktails include the ‘Urban Beach’ made with Glendalough Rose Gin, St Germain, Aperol, Grapefruit Juice and Prosecco and the ‘Liquid Odyssey’ made with Vodka, Raki, Vermouth, Lemon Juice, Basil, Cucumber, Olives and Oregano. Brunch-goers can also enjoy a rotating selection of exclusive Urban Brews, brewed in-house in the microbrewery, as well as an ever-changing choice of interesting guest beers.

Urban Brewing was established in 2017 by O’Hara’s Brewery, one of the pioneers of Irish craft brewing and now one of the largest craft breweries in Ireland, and encompasses a fully-functional microbrewery, two bars and Stack A Restaurant which is located within the building’s underground vaults.

Brunch at Urban Brewing is available on Saturdays, Sundays and Bank Holidays from 12:00pm – 3:30pm, and bookings can be made via email at welcome@UrbanBrewing.ie, phone at (01) 568 5989, or at www.urbanbrewing.ie.