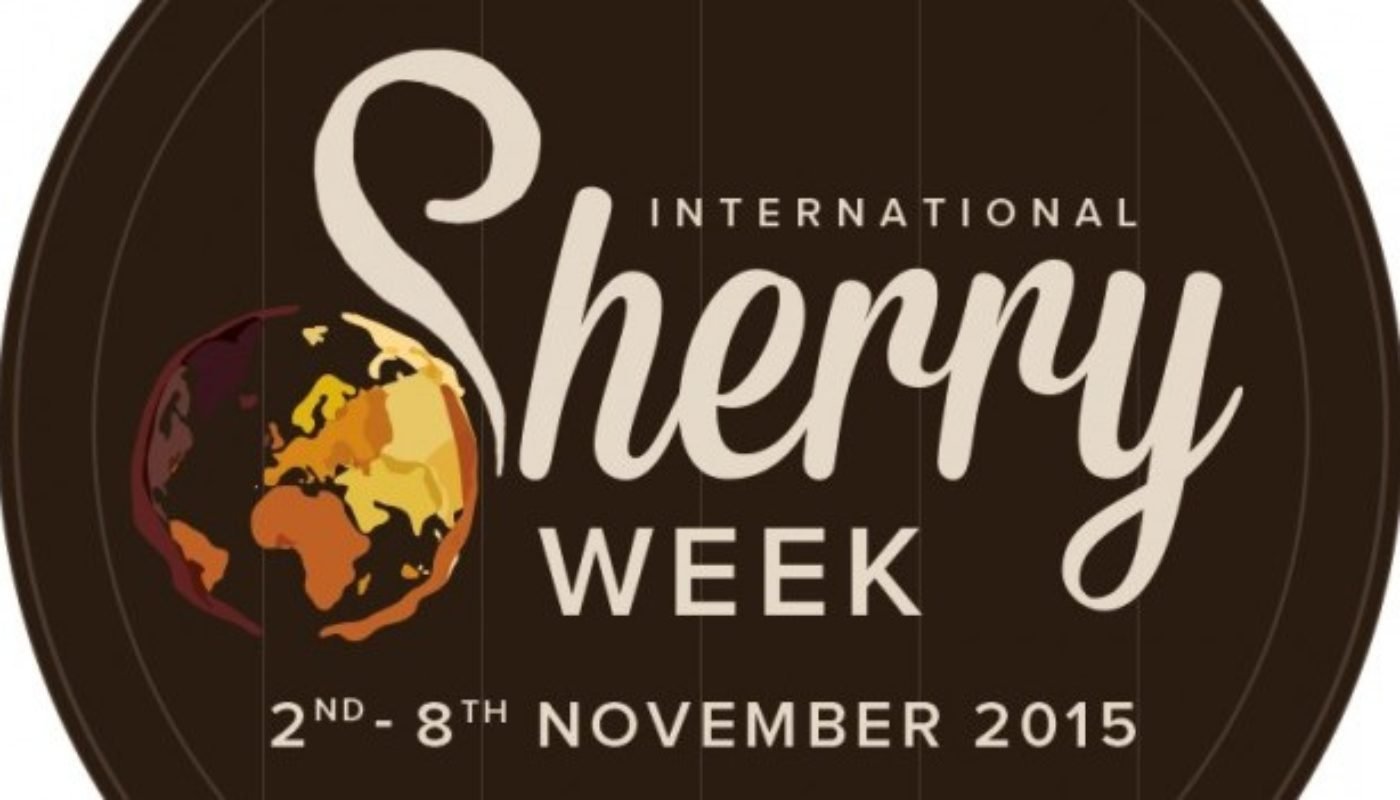 2 – 8 NOVEMBER 2015
With just one weeks to go before the second edition of International Sherry Week kicks off, on 2 November, the Sherry world is gearing up for an even bigger and better celebration than last year.

International Sherry Week is a global fiesta to celebrate and promote this unique southern Spanish wine. Thousands of restaurants, wine bars, wine shops, hotels and bodegas across the world will hold events offering Sherry cocktails and special pairing menus, as well as tastings and other Sherry-themed events, spreading the word about how perfectly this versatile wine complements such a wide variety of dishes, from cheese and olives, to meat, fish, seafood, game, and desserts. The dishes in turn help drinkers to appreciate the qualities of Sherry wine.

More than 100 events have already registered in 10 countries, namely Australia, Belgium, Germany, Holland, Mexico, New Zealand, Spain, Switzerland, Germany, the UK, and the US, from pairing menus, to live webinars, sherry and tapas tastings, and a pop-up wine shop.

Two Sherry Twitter tastings will offer the potential to reach many thousands of aficionados. Anyone can participate in these tastings, but a lucky group of wine bloggers will be sent five samples of excellent sherry wines, to be tried and discussed simultaneously over Twitter in the online #SherryTT event.

The first tasting is an introduction to Sherry wines, focusing on the diversity and introducing the major styles – 15 bloggers with a strong Social Media presence and a good knowledge of Sherry wines, will each be sent five sample bottles. The second tasting is more exclusive and will feature only Palo Cortado Sherry, most more than 30 years old. For this tasting, 12 bloggers will receive five bottles each to take part in the sherry Twitter tasting. If you want to be one of those privileged bloggers, you need to register – see end of release for email contact.

Social media has played a key role in communicating the Sherry message to participating bars, restaurants and wine retailers around the world, from the UK to Singapore to the Americas, with a total combined Twitter reach of more than two million. This astounding success confirms Sherry’s resurgence in popularity thanks to an improved understanding of how to drink it.

Coinciding with International Sherry Week, European Wine Tourism Day (6-8 November) will bring visitors from all over the world to the Sherry Triangle, where many bodegas will have open-doors days, allowing wine-lovers to explore the ‘cathedrals’ where these wines are blended using the age-old solera system.

For more information on events in Ireland click HERE 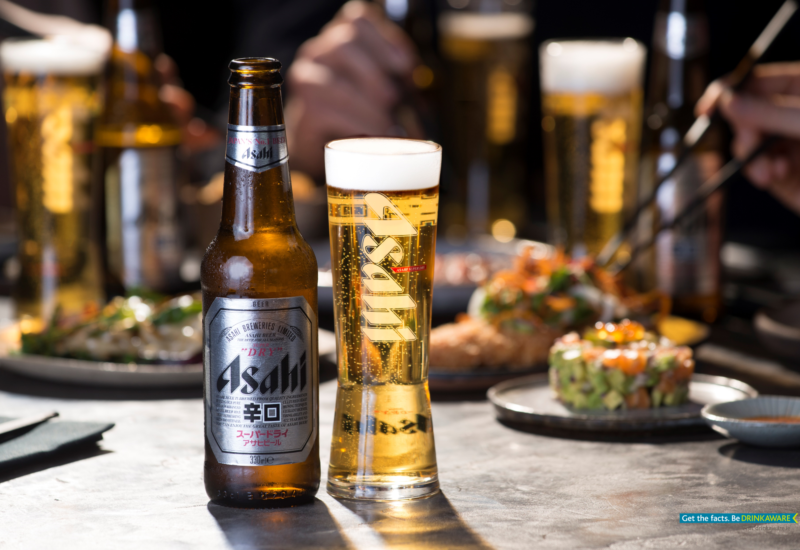 Competition: Japan’s No.1 Beer Asahi Super Dry is to be celebrated in a ‘Beyond Expected’ event this November at Opium Botanical Garden. 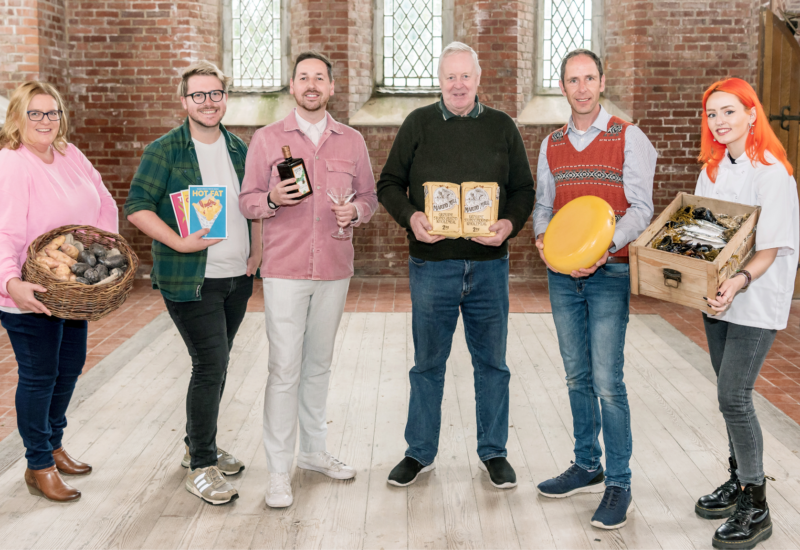