In this World, Nothing is Said to be Certain, Except Death, Taxes, and the Quality of a Glenmorangie Highland Old Fashioned 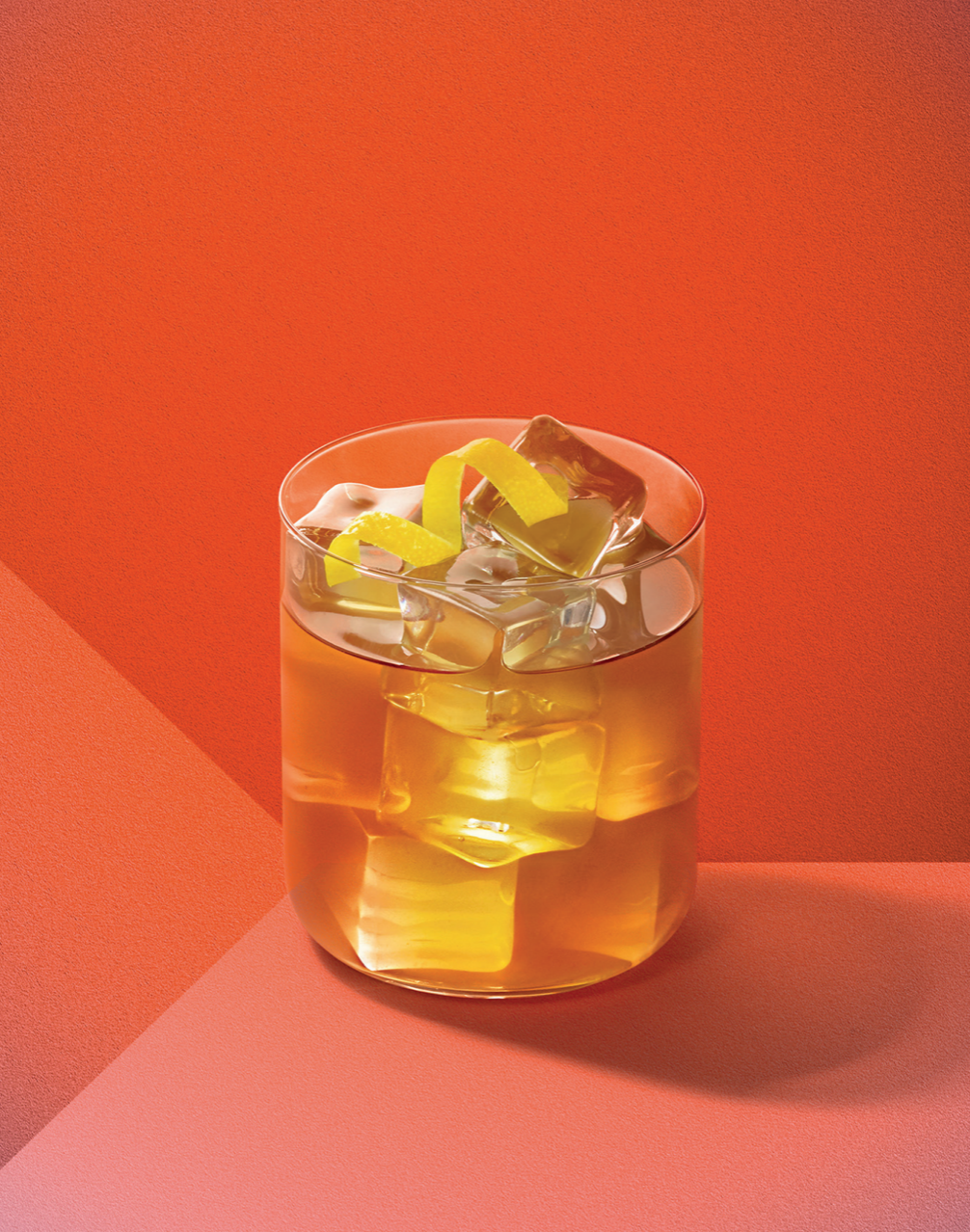 Deep in the Highlands of Scotland, Glenmorangie has been dreaming up delicious single malt whiskies by the shores of the Dornoch Firth for 175 years. Now, the Distillers of Tain are giving you the chance to own your very own Highland Old Fashioned Cocktail Kit, available exclusively to O’Briens costing €56.00.

Few things have stood the test of time, like death, taxes, and an Old Fashioned. It is said to have been Invented in 1881 by bartender James E. Pepper at the Pendennis Club in Kentucky, 38 years after the founding of Glenmorangie, and before he brought his beloved recipe with him to New York’s Waldorf-Astoria.

The Highland Old Fashioned accentuates the luscious layers of orange and honey found in Glenmorangie 10 Year Old. 50ml of Glenmorangie is complemented by dropping two dashes of Irish made, Off The Cuffe Marmalade Bitters. The bitters add citrus and vigor, but balanced by a bar spoon of honey and a pinch of salt, then stirred for 30 seconds to infuse the delectable flavours for a sophisticated tipple.

In a new world, the Glenmorangie Old Fashioned is the only cocktail for connoisseurs. A drink to be lingered over; a drink for contemplation and conversation; a drink for every occasion, to be savoured and enjoyed.