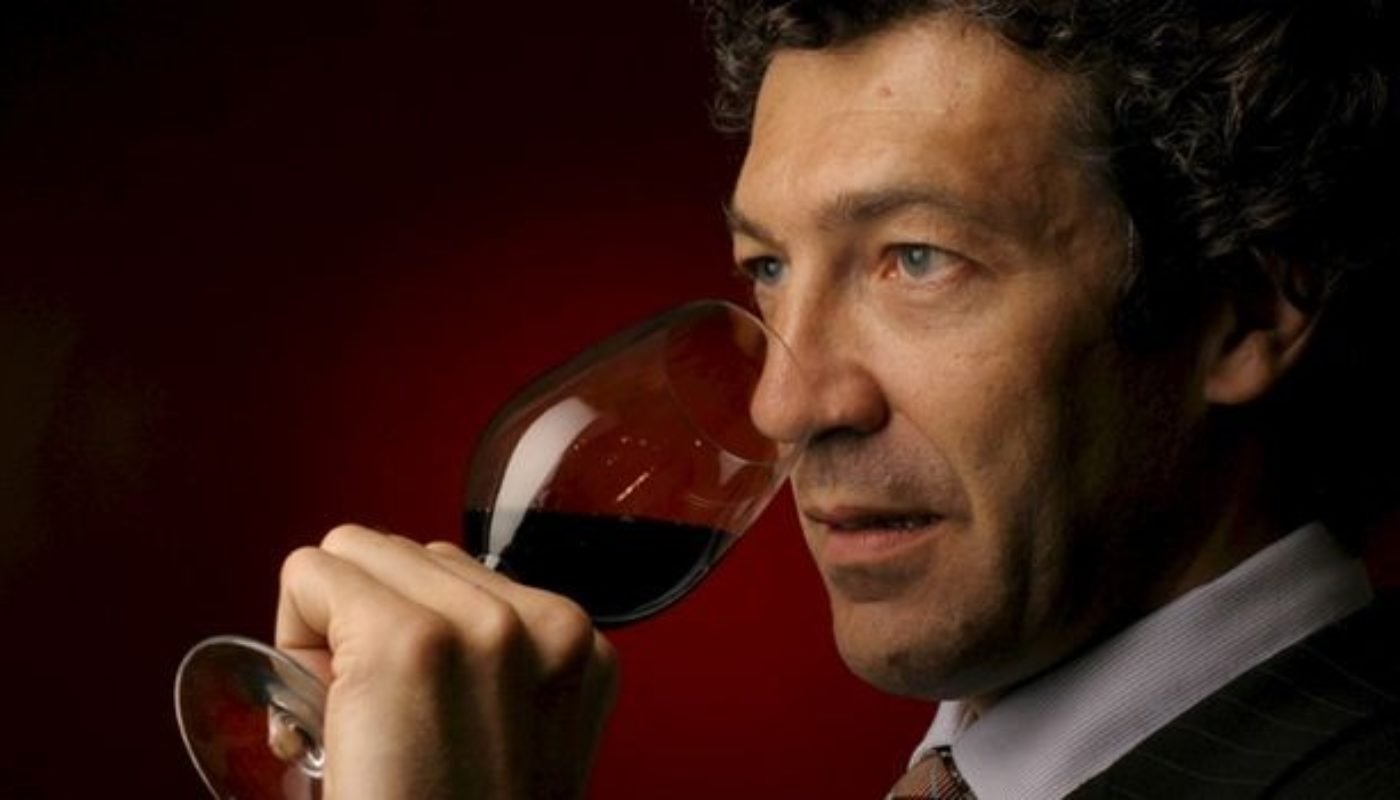 On a warm sunny Thursday afternoon near the end of October Gerard Bertrand flew into Dublin to showcase his wines but also to launch his new book ‘Wine, Moon & Stars’ to the Irish market. I was lucky enough to get a pocket of time with him to chat before his masterclass.

Gerard Bertrand born in 1965 has now been making wine for 41 years, some feat considering he was also a professional rugby player for seven years. You may think no child is really making wine at the age of 10 but he was, his father got his sister and himself out of bed at 5am to start working in the vineyards, which he was not happy about then but something he really appreciates now especially as he sadly lost his father when he was 22, an incredible man who is to this day a source of inspiration for Gerard. So all this education was and has been invaluable to Gerard.

Gerard also spent a year in service and in the early 90’s was Captain of Stade Français, Paris whilst at the same time working for the family estate. As Gerard speaks you start to feel the passion, the drive that utter determination this tall well dressed and charming guy has. Apart from aiming to make great wines he wanted to do it as sympathetically as possible and this meant going organic then biodynamic. Not an easy path with all the rules governing it, add in all his other efforts and he still found time to grow and expand and today now holds 12/13 wineries around the south of France, a shrewd businessman, most certainly which made me think he must not play a major role in the final product from any of his wineries. To keep all of them going and showing them to the world on his many trips (he was off to New York and LA the following morning) as well as taking time to write a book for his 50th birthday instead of throwing a party I assumed there would be no time. Well I was very wrong, he is so focused and so passionate about making wine he will go to his office at 8am and taste through 100-150 wines for a number of days, as many as needed and he has been known to lock himself away until a blend is right. Did I mention he is also married with kids?

Gerard’s passion is wine, though rugby was for a while. He adores the way wine can reflect an area, express so much in a glass. His father’s sudden death prompted him to look at himself and his his life and gave him a clarity and direction in life. He wanted to produce wines, but great wines, organic and biodynamic wines. He is a man who fully embraces life and loves to share all it has to offer.

After reading Rudolf Steiner’s book in 2002 about Biodynamic agriculture, a method of organic farming originally developed by Rudolf that employs what proponents describe as “a holistic understanding of agricultural processes”. A book Gerard says “changed my life” So this lead to his journey to develop the biodynamic concept because he believes this will bring the estates to a top level. He firmly believes in the influence of the stars, the moon and planets. Chateau Cigalles was first. In 2002 they took four heacres and split it in two, one plot biodynamic the other not, and the results in the vineyard, the cellars and the wine was astounding according to Gerard, furthering his belief in the concept, now used on eight of the estates with the remaining at the organic stage. He says that it increases acidity, freshness and the ageing of the wine. The aim is to have 80% of them biodynamic in ten years. They are now leaders in the world in biodynamic viticulture.

For Gerard biodynamic is no longer a question, it is an answer. He says that by following the biodynamic concept he leaves a better planet, a message he wants to deliver to the next generation. His company is all about developing excellence and developing harmony & balance in the wines he produces, he wants them to have soul.

His most recent acquisition and a wine that he had dreamt about is Clos d’Ora, an impressive wine that we tasted after it had spent around two hours in the decanter. It was beautiful but powerful with a very deep autumnal nose but with a silky soft and fleshy body. I have to admit I was already a fan but tasting a number of his wines in a row was a real treat and as he spoke I could smell and taste the different terriors. One such that leaped from the glass showing where it came from was Chateau l’Hospitalet La reserve, a chateau located not far from the Mediterranean sea. I also favoured the Domaine de Villemajou (his family estate) and pretty much all his dessert wines but in particular we were treated to his 1929 AOP Maury. I cannot recommend his wines highly enough and all are available online or in store from O’Briens Wines.