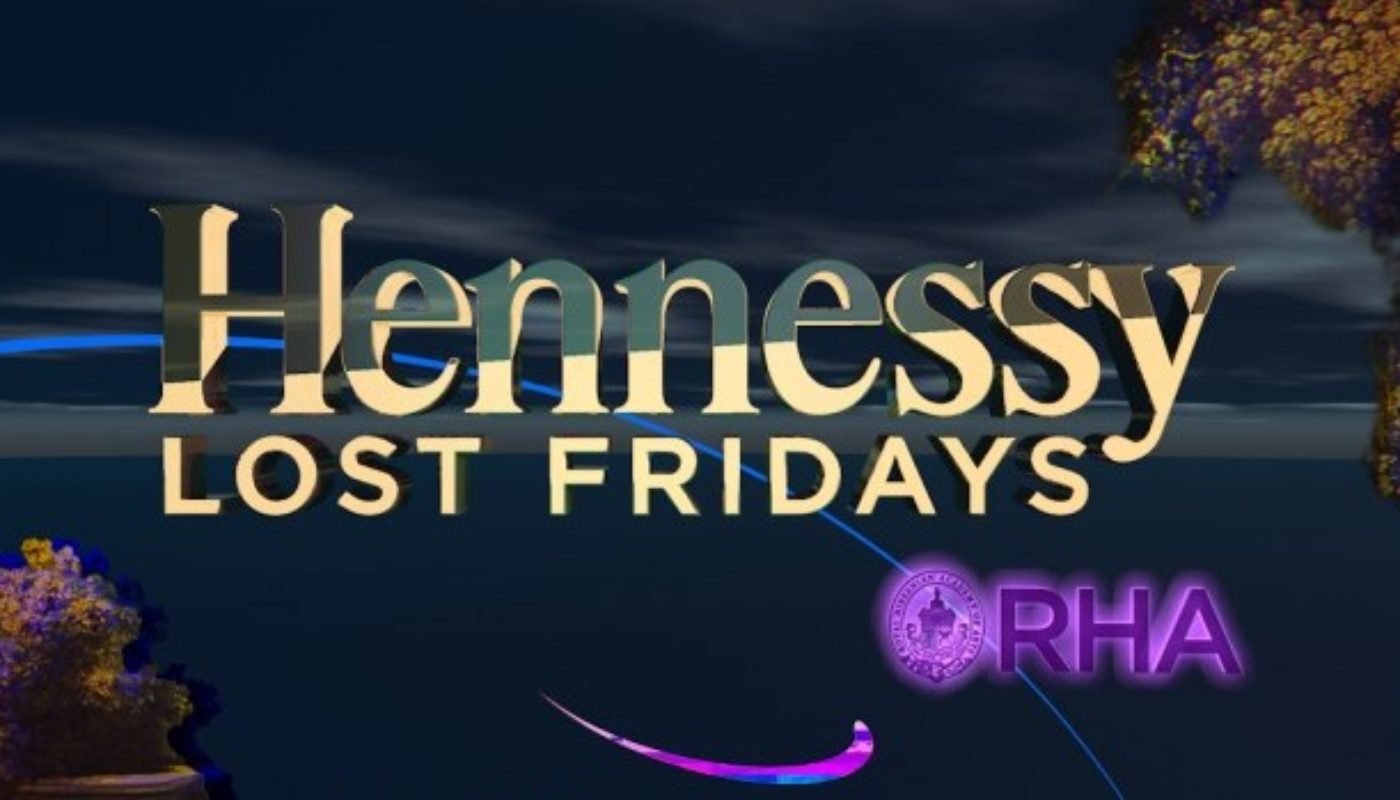 Home » Immerse Yourself At Hennessy Lost Fridays In The RHA

Immerse Yourself At Hennessy Lost Fridays In The RHA

Hennessy has announced an exciting new partnership with the Royal Hibernian Academy (RHA) for 2016. Working with the gallery, Hennessy will host a programme of four Hennessy Lost Friday nights during the year, each showcasing some of the most innovative creative talent from Ireland’s diverse arts scene.

The first Hennessy Lost Friday takes place on Friday, 29th January from 7pm, and will be produced by independent, alternative-space loving promoters, Homebeat. Featuring a new mix of collaborations with some of the country’s leading creatives, this promises to be an unforgettable night of cocktails, colour and creativity. Three more nights will follow later in the year, all set amidst the RHA’s galleries and exhibitions.

Hennessy has commissioned Irish artist, Alan Butler to create the visual identity for the series. The concept, which Alan calls ‘Rococo Glitch’, aims to connect the Avant-Garde and the legacy of Hennessy by combining contemporary glitch images with the aesthetics of 18th century Rococo design.

Bespoke Hennessy cocktails, created by the brand’s expert mixologists, will be served on the nights, and Hennessy will host a number of cocktail masterclasses throughout the evening. The RHA’s main galleries will also be open for exploration, with tours offering a unique perspective on the work of artist and RHA President, Mick O’Dea, on his new, large-scale exhibition, The Foggy Dew, and works by Maeve McCarthy and David Farrell.

Each space in the gallery will be carefully curated, offering experimental art, music, literature, performance and food. Performances at the first Hennessy Lost Friday night will include live music by Anna Mieke Bishop, Talos, fresh from playing the Other Room at Other Voices, Forrests and Toby Kaar, DJ sets from Nialler 9’s Vinyl Love crew, and interactive art sessions with Art Clash. Revelers can also sate their appetite at the Home Fries food truck – along with a host of other surprises.

This new partnership with the RHA continues Hennessy’s long tradition of supporting and nurturing Irish talent within arts and culture. Highlights of the Hennessy cultural calendar include the Hennessy Literary Awards, one of the longest running cultural sponsorship’s in Ireland, and the Hennessy Portrait Prize, which launched in 2014.

To secure your Hennessy Lost Friday ticket for 29th January, click Here, and then join the conversation at #HennessyLost. Tickets will also be available on the door.

Find out more about Homebeat