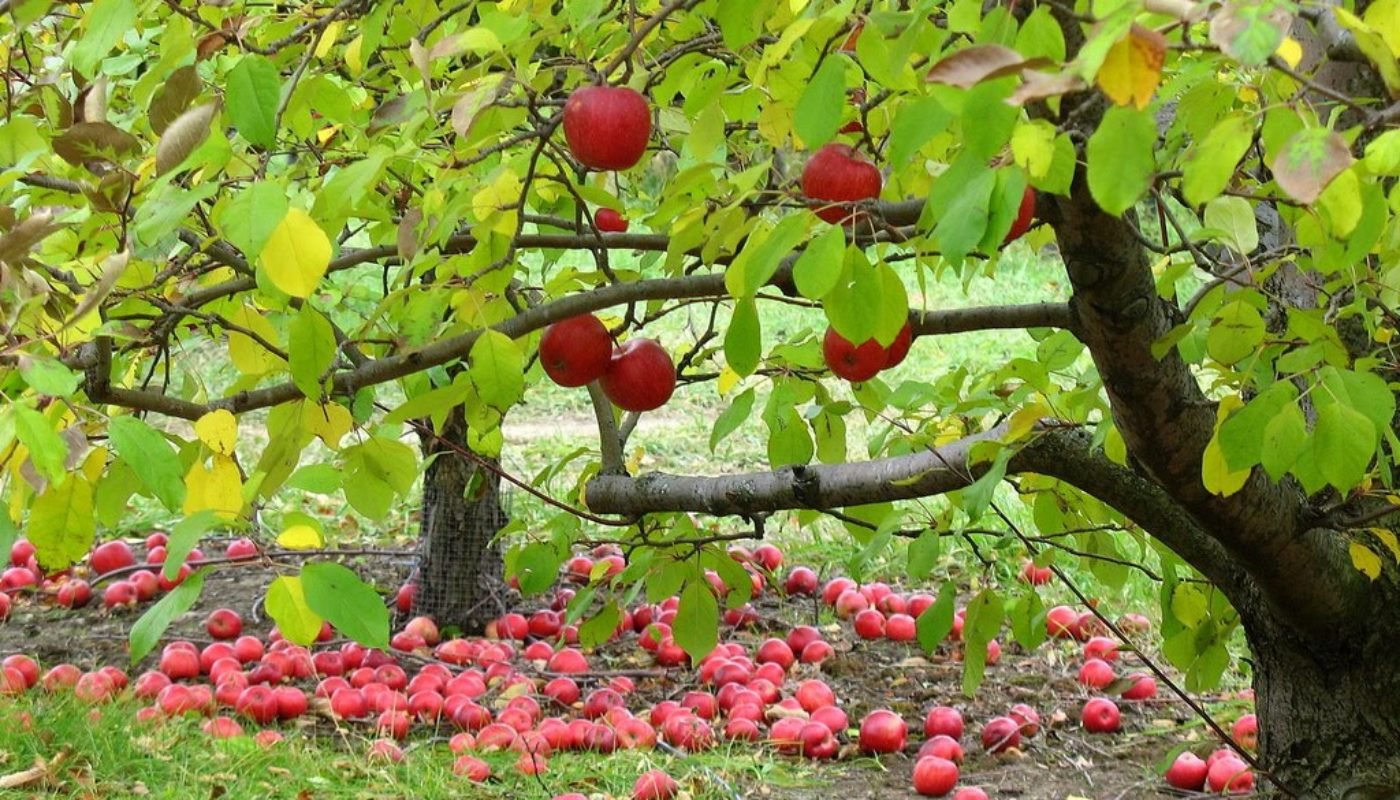 Home » How Do You Like Them Apples? by FranklyWines

As well as the Craft Beer revolution that has well and truly taken hold in Ireland, Craft Cider producers are planting a few stakes in the ground. They have seen that Craft Beer’s share of the overall beer market is growing rapidly, and they see that Bulmer’s Cider is there to be taken on. Craft products are seen as being more authentic and natural, and are usually produced in smaller quantities than bigger commercial brands.

I should declare an interest here: I’ve been a cider drinker longer than I’ve been a wine drinker, but although I love beer I rarely drink it due to a wheat intolerance. Even before that, cider was the drink I preferred with a meal – and still is if the wine list in a gastro pub isn’t up to much.

Here is a selection of very different Irish craft ciders for you to seek out and enjoy, with one proviso: drink them chilled, but not over ice! Dan Kelly’s Cider from Drogheda is fast becoming a favourite with critics and consumers alike. The standard cider is lovely, but if you catch sight of the limited edition Fiona’s Fancy then snap it up!Both ciders use the full house of cider, cooking and eating apples – sixteen different types in all. Fiona’s Fancy is lightly carbonated (no ice required) and medium dry, but with a tangy, spicy finish. Could this be the most aristocratic cider producer? Longueville is a listed Heritage Georgian Manor that was built around three centuries ago. In 2000 the late owner planted 25 hectares of Dabinett and Michelin cider apples so he could distil the results into apple brandy. Now judged on its own, the cider is naturally fermented with ambient yeast and no additives. 10% sweet apple juice is added just before bottling to give it a balanced medium sweet taste. When you learn that Cragies is co-owned and run by Rhône importer and wine producer Simon Tyrrell then the vinous qualities of their ciders – particularly the Dalliance – make perfect sense. Like many craft ciders Dalliance is made with apples from a single harvest, and shows noticeable vintage variation. It is drier than the others above and you can actually taste the tannin, making it very refreshing and definitely a great drink for the table as well as at the bar.