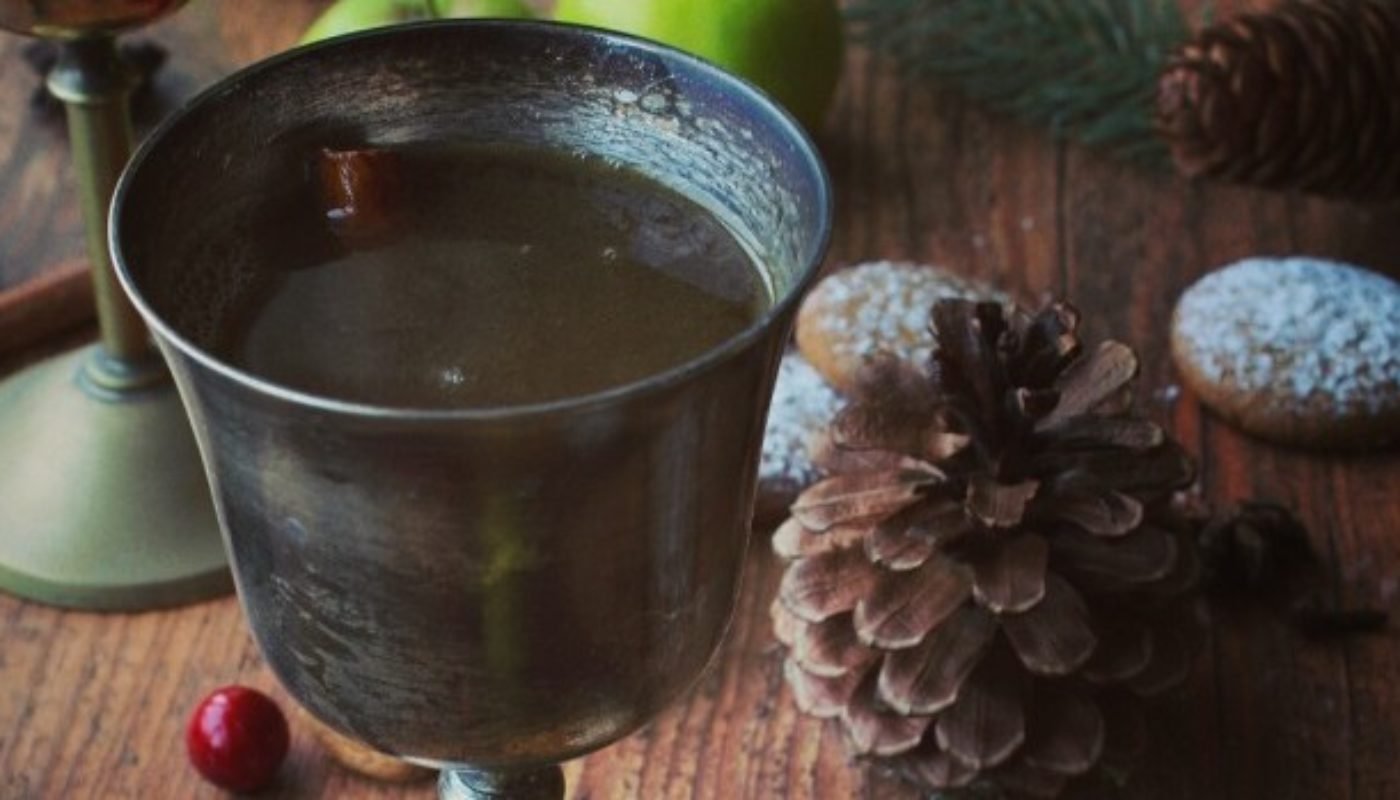 This hot buttered rum with apple cider and ginger-nut biscuits recipe is as wonderful to smell as it is to taste. The blend of buttery rum, maple and mixed spices are delicious and paired with the crunchy gingernut biscuits – what better way to warm up on an autumnal evening.

Hot Rum Cider
1. In a medium sized pot, over a low heat, melt the butter with the cinnamon sticks, stair anise, cloves and maple syrup.
2. To this add the apple cider and apple juice and heat.
3. Finally add the rum and warm through.
4. Pour this into 6 serving glasses and dust with some ground cinnamon.

Ginger-nut biscuits
1. In a mixing bowl, beat the butter and brown sugar until smooth, add the egg and golden syrup and combine.
2. Finally add the four, bread soda and ginger. Mix well.
3. Roll this dough into 20 balls and place on a lined baking sheet allowing room for each cookie to spread.
4. Chill for 20minutes.
5. Once chilled, place in a preheated oven at 180ºC and bake for 15-20 minutes or until golden brown. Shane has been very fortunate to have worked in and ran the pastry sections in some of Ireland’s leading 5* hotels and restaurants. Shane can be spotted all over the country carrying out his fun, interactive demonstrations with some of Ireland’s leading chefs. In September 2015, Shane was honoured to be awarded the title of “Best Bakery Manager in Ireland” in conjunction with Shelflife magazine and most recently has landed a cookery slot on Sunday AM where he can been seen regularly bringing his natural flare and love for all things sweet from the TV3 studios into the nation’s homes. 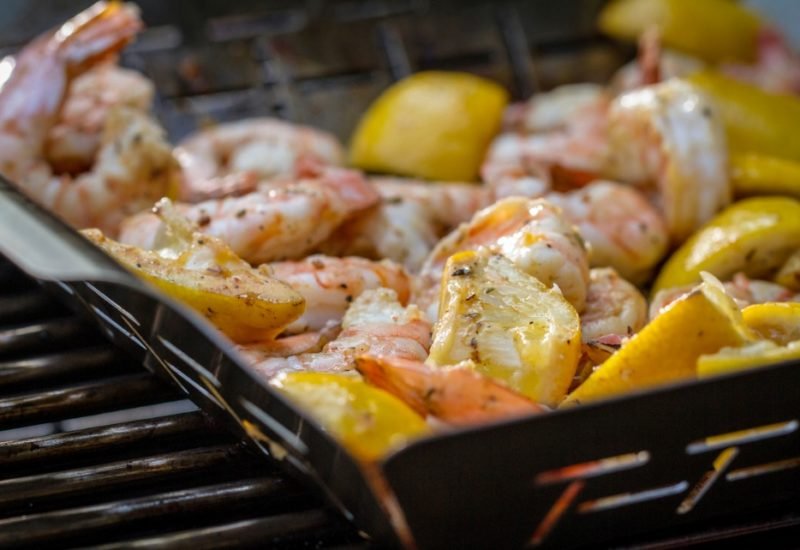 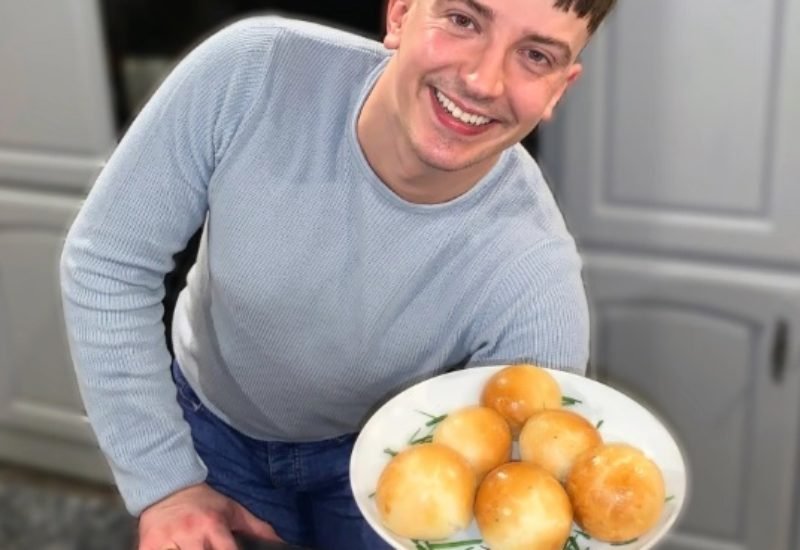 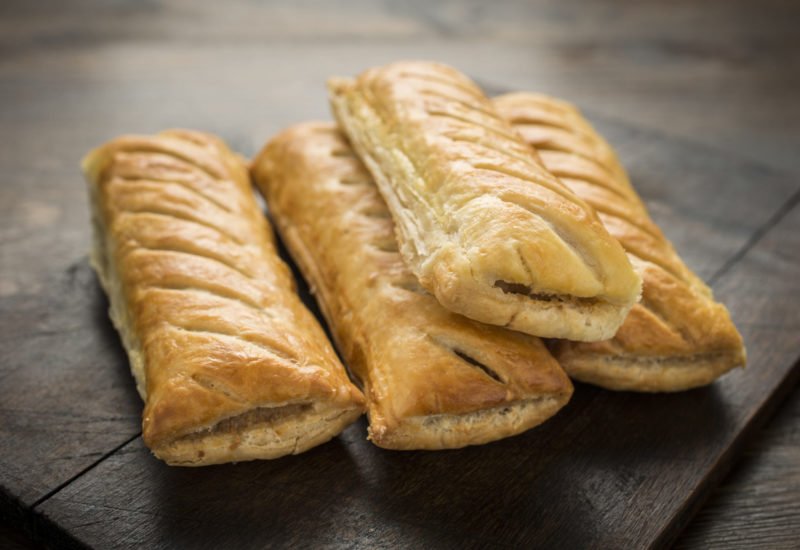