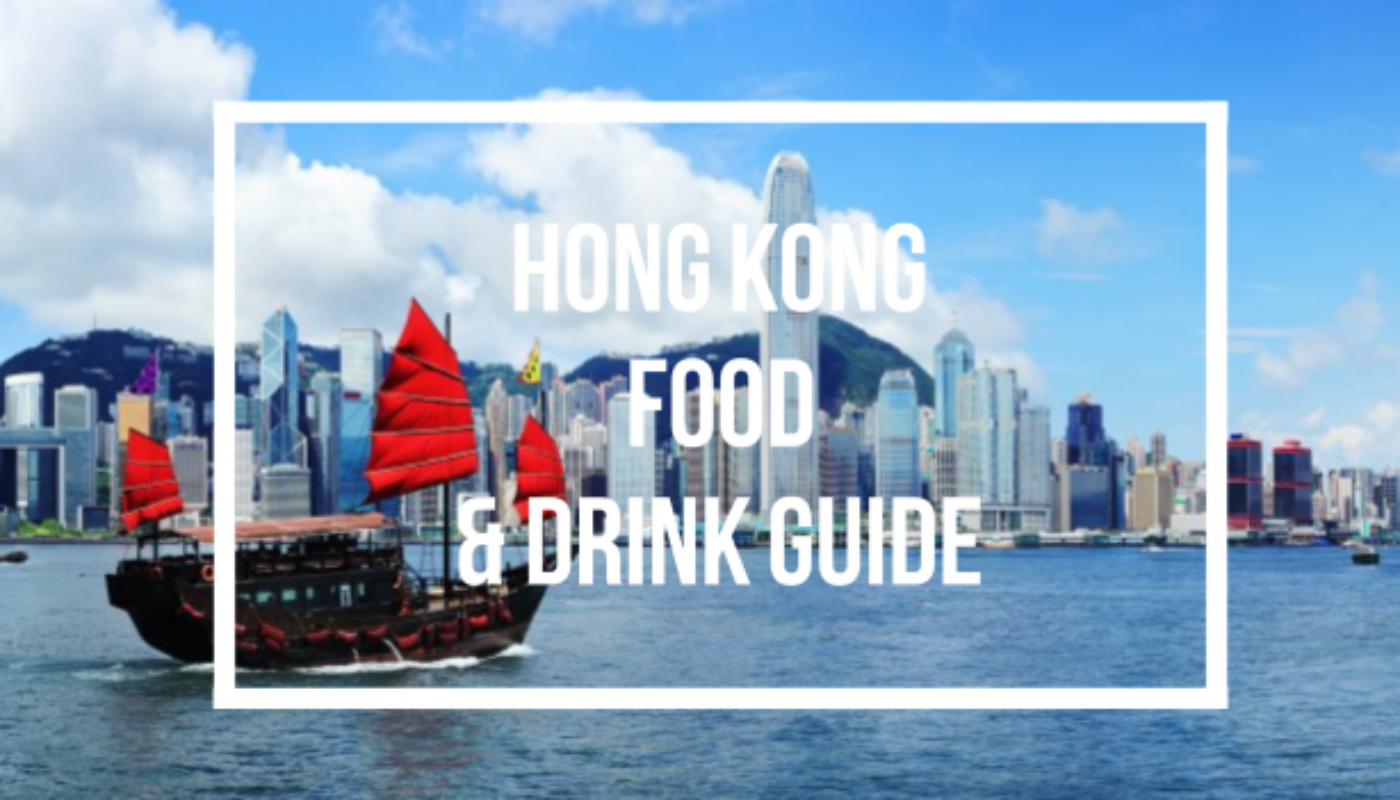 Although it’s always a good time to visit Hong Kong, the days and weeks around the Lunar New Year hold a certain joie de vivre. Parades replete with elaborate floats and traditional dancers, extensive, colorful fireworks displays, and banquets featuring dishes considered to bring good luck, are just a few of the highlights of this most exuberant cultural celebration. Never fear, however, if your visit to ‘The Pearl of the Orient’ does not coincide with the holiday, for the city’s culinary offerings alone are cause to rejoice.

When day breaks, the roughly seven million residents of Hong Kong are on the streets swiftly en route to the office (they’re a hard-working bunch, this crew). While they might not linger over breakfast, there’s no reason you shouldn’t: you’re on vacation!

Folksy Western diner fare is well-executed at both locations of The Flying Pan, which offers a staggering number of egg dishes including but not limited to: traditional benedict, frittatas, omelets, and eggs “maharajah” (green peppers, potato, and curry). Those less enthusiastic about ova should gravitate toward the French toast with your choice of stuffing (e.g., marmalade and cream cheese, Nutella and caramel, peanut butter and bacon).

Grab and go gustatory breakfast treats are the name of the game at Kam Wah Cafe, nestled in the charming neighborhood of Kowloon. Their famous sweet, just slightly greasy bo lo bao (pineapple butter buns) and flaky egg tarts pair well with some iced milk tea; for a signature local breakfast specialty, go for the macaroni soup with ham.

If the liquid elegance in the form of a formidable menu of floral and herbal teas doesn’t entice you to Teakha, then surely their brunch entrees, such as the earthy, succulent chicken confit with pumpkin fettuccine, kimchi and tofu quiche, and granola yogurt with pear and roselle compote, will ensure your permanent fandom.

In Hong Kong, the mid-day meal is called dim sum. Well, not technically, but trust me, it’s your most enjoyable dining option between the hours of noon and 3pm. Rather sit down than stroll? Check out Lung King Heen whose superb Cantonese cuisine garnered it the distinction of being the first Chinese restaurant in the world to be awarded three Michelin stars. Located in the opulent Four Seasons Hotel, Lung King Heen delivers an appropriately lavish dining experience with a matching menu of Cantonese entrees inflected with a bit of pizzazz like abalone with foie gras in oyster sauce, suckling pig with Chinese pancakes, and pottage with fish maw and shredded chicken. For par excellence sushi outside of Japan, head to Sushi Mori, specifically the one on Caroline Road (other identical or similarly-named establishments don’t care). Yes, it’s not cheap, but in this case, price point really is proportional to quality especially if you opt for (and you should) the chef-selected omokase, standouts of which commonly include unctuous kita masuraki sea urchin, crab seiko kani, and even live prawns. And now for something completely different: Star Café. This borderline ramshackle, definitely bare-bones restaurant serves mind-blowingly delicious, cheap comfort. It’s easy to become hooked on their beef with noodles in tomato broth with slice cheese. Don’t knock it until you try it.

One terrific incentive to visit Hong Kong in the off-season (i.e., hot and steamy summer) is the opportunity to cool off at Lab Made Liquid Nitrogen Ice Cream Factory, the first of its kind, so they claim, not in only in Hong Kong but Asia proper. Long scientific story short: the use of liquid nitrogen produces much smaller ice crystals than those found in standard ice cream and engenders an unparalleled creamy texture. Flavors change regularly (see Facebook for most recent updates). Those who call fermented grape juice their spirit of choice will appreciate Le Quinze Vins, a cozy wine shop and tasting bar that specializes in small regiona wineries, particularly in Languedoc and Burgundy, France. 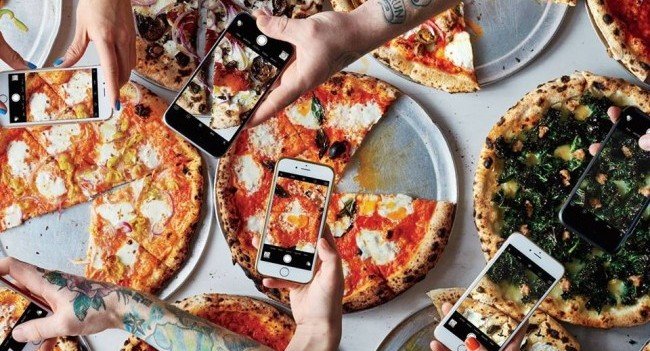 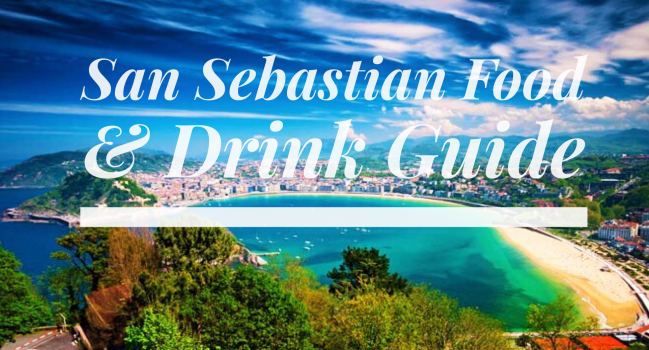 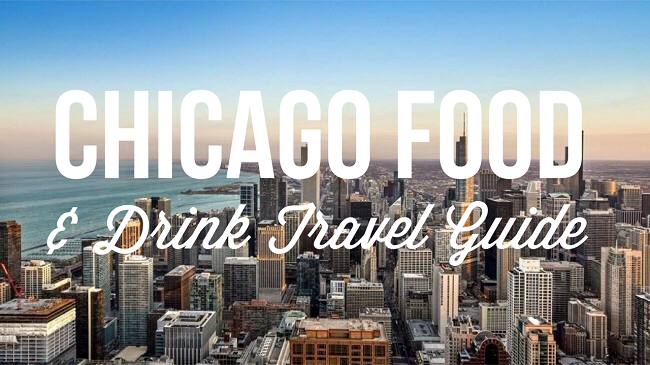 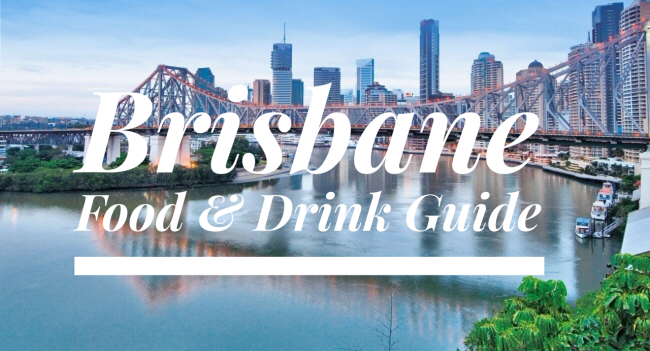