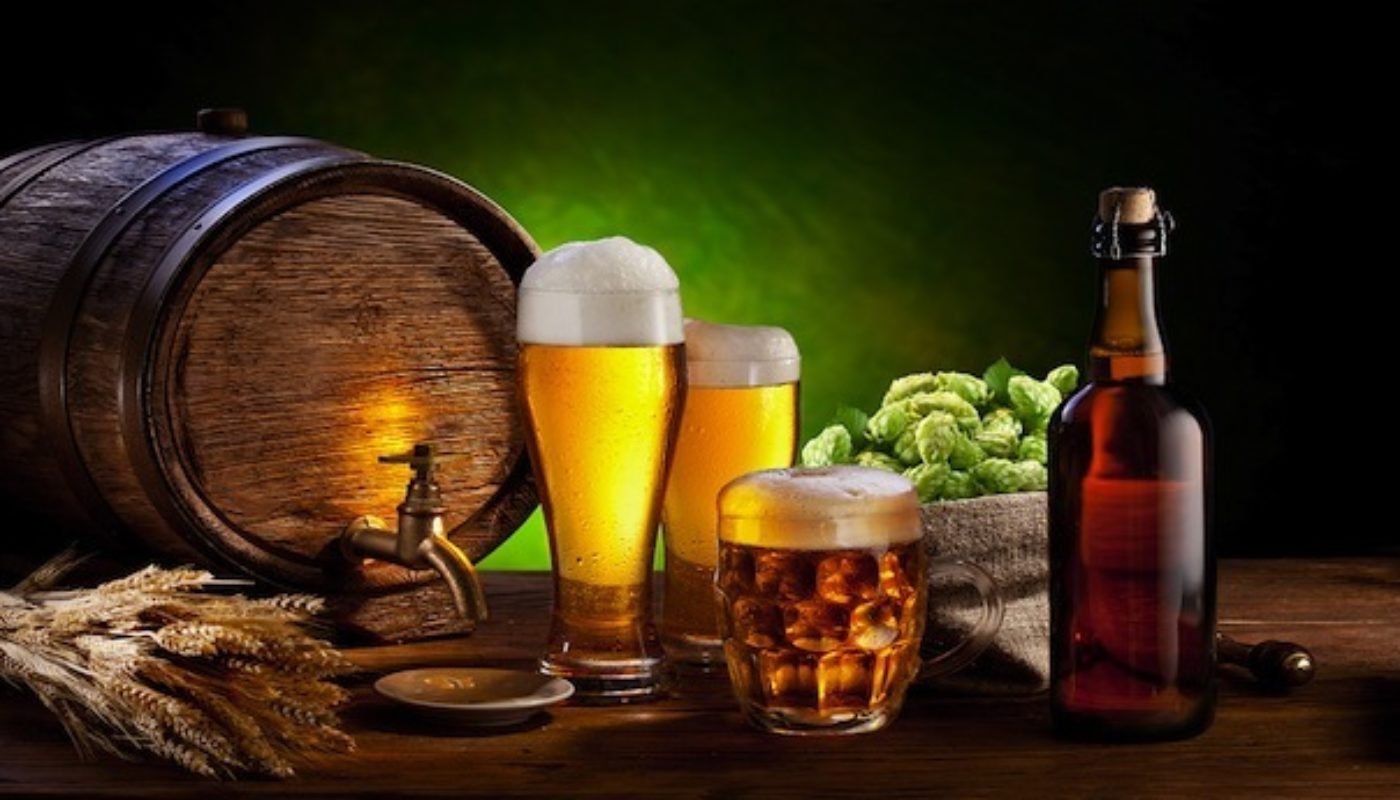 Home » Home Brewing Up A Storm by @IrishBeerSnob

Home Brewing Up A Storm by @IrishBeerSnob

In recent years, staying in has become the new going out. With people trying to cook more at home, thanks to the proliferation of celebrity chef cookbooks, food blogs, youtube, and so many areas to help us hone our culinary skills. Needless to say the recession has forced us to reassess our spending habits by and large. We are now cooking exceptional food at home, why not make our own beer too? We are seeing an explosion in the number of indigenous Irish Brewers, but we’re also undergoing a surge in the popularity of Home Brewing.

Brewing Beer at home? It’s not as difficult as you think – Ian from the Mottly Brew has said “Making beer at home is as easy as making tea. Just add hot water cool down with cold water and leave for a week.” But lets get one thing straight, this has come on a long way since the days in the 80s where beer was fermented in the hot press, and was mainly a way for people to get cheap booze in. There are huge advances in the equipment and ingredients for an aspiring home brewer to make a plethora of beers at home.

While researching this article, I had the opportunity to sit down with Rossa O’Neill who is the current President of the National Home brew Club. He’s a busy man, as the NHC are currently preparing for the National Championships, a competition among the many home brewers in Ireland. The Galway leg is on the 21st of February, and the Dublin leg is on 7th March. Further info on the dates, and venues is here http://www.nationalhomebrewclub.com/wordpress/– pop along if you’re around to check it out.

The National Homebrew Club, is an umbrella group of volunteers bringing together Brewers from all over the island, and they list the many local Home brew clubs around the country on their web forums. Education is the main focus of the NHC, and the ethos of helping goes all the way through the organisation.The forums and the wiki are a veritable mine of information, and the community is really helpful for all new comers. Its great way to learn from your peers, people more experienced than you, and also have a bit of craic as well.

Anyone who is interested in finding out more about home brewing, should look them up www.nationalhomebrewclub.com . You can join the club on the site for €10 per year, which gets you discounts at several affiliates, and being eligible for group buys. If you would like to learn more about the National Homebrew Club they will have a stand at the upcoming Alltech Brews & Food Festival – http://eu.alltechbrewsandfood.com

Getting Started – Take the Plunge

There are several Home brew Speciality web stores in Ireland, they all have a physical presence. The main online stores in Ireland would be www.homebrewest.ie  (Galway) and www.thehomebrewcompany.ie (Mountmellick, Laois)

However, Dublin has its own Homebrew Speciality Shop, called The Mottly Brew, Ian has been in business since February 2014. Coming up to his first year, Ian, has evolved his offering from originally mainly kits, to now offer malts and hops. Even milling grain on sight so it’s really fresh. So much so they recently had a brew day demo to show people how to brew beers. The kits have come a long way since the 70’s and 80’s, and you can brew beers you like. I asked Ian what a few questions about how things have been for him since he opened and what tips he’d give any aspiring home brewers.

Why should I considering brewing at home?

“Well with the current climate a lot of people can’t afford to go out every weekend but still want to have their few drinks at home. Home brewing can be a hobby that you and your friends and family can enjoy. I can almost guarantee you will gain mates when they taste your own home brew.”

This is something we can all attest to, and as an amateur brewer myself, I agree that people are always asking what’re you brewing and can I have some? Though Ian strikes a cautionary note when he adds “I used to make cider from apples ( Lethal juice ) some hitting 14 – 20 % ABV but stopped that since one night I told my misses what I thought of her mother not good!”

How easy is it to brew beer?

“For a beginner the extract kits such as Coopers or Muntons take roughly 30 -45 mins to sterilise equipment and put together. Most important things in Home brewing are constant temperature and sterilising your equipment to the point of even sterilising the can opener. Controlling temperature this time of year can difficult but with heat mats and brew belts this isn’t a problem. Very good beer can produced from kits these days not like the 70’s and 80’s. The IPA kits on the market are as good as most craft beers in the off license.”

I think Ian sums it up best, “The beauty of home brew is you can make any type of beer you yourself like to your taste. It is a reasonably cheap hobby with beer kit beers costing you around 45 c per bottle.”

What could be better than brewing a beer exactly to what you like drinking! I couldn’t agree more. Beer is such a social drink, and its great to share your own beers with your friends and family. You can find more info at www.themottlybrew.ie including the fully stocked webstore.