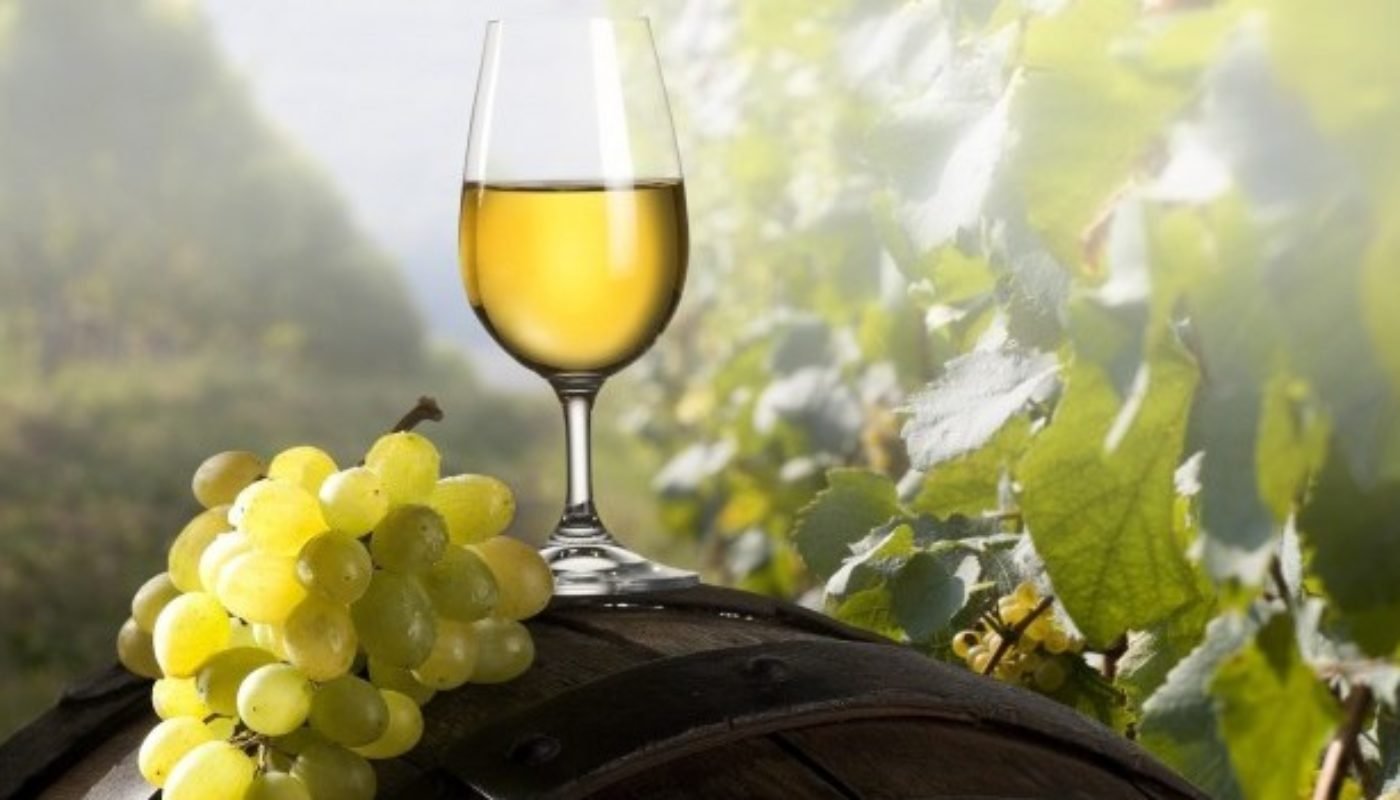 The first thing that comes to mind for most wine drinkers when Argentina is mentioned is MALBEC! Although it is the most widely planted quality grape, there is a lot more to Argentine wine than Malbec. Less well-known is Argentina’s signature white grape Torrontés, an intensely aromatic grape which most people love or loathe, grown very little outside the country.

The DNS Wine Club met recently to explore what the land of silver has to offer. Here are five whites to tempt your tastebuds.

We began with a grape not well associated with Argentina, Chenin Blanc. More often found in France’s Loire Valley and South Africa, it’s a real chameleon of a wine that can taste very different depending on where and how it’s made. This inexpensive bottle from M&S is fairly simple in nature and shows crisp, zingy lemon and floral notes. Let it warm up a touch more and then pineapple and honey also make an appearance. A real bargain for less than a tenner.

Sauvignon Blanc does pretty well on the other side of the Andes in Chile, but is somewhat rarer in Argentina. For me this wasn’t as expressive as a savvy from Marlborough (NZ) or Leyda Valley (Chile) so I wouldn’t chose it for supping on its own. However, it has a bit more body and texture than is common, and the restrained flavours mean it could well be a good match for seafood dishes, without overpowering them.

This was the joker in the pack, as far as the “kick ass” back label is concerned anyway. This takes Torrontés as a minor but significant part of a blend, with the majority Chenin. On the nose the former’s floral notes are very noticeable, though a little more restrained than the 100% Torrontés below – just like a small % of Gewurz is easy to spot in an Alsace blend. The green apple crispness of the Chenin and the roundness of the Torrontés make this a very versatile wine – well chilled as an aperitif or with seafood, lightly chilled to pair with east Asian dishes, or just on its own. A real bargain at the offer price and was voted the white of the night!

After a blend we now have the full Monty, a varietal Torrontés. We also move north from the heartland of Mendoza to the heights of Salta. Lots of sunshine tempered by altitude (especially cold nights) is perfect for aromatic grapes, preserving acidity and enhancing flavours. This was very expressive wine, so much so that many might not like it, but those that do will love its peaches, lychees and flowers. If you love Gewurztraminer you will love this!

Even if you don’t like “Chardonnay”, you might like this wine. By this I mean that it is very lightly oaked and doesn’t have any of the butteriness that can characterise New World Chardonnay. On tasting it reminded me of a Chablis Premier Cru. Instead of the northerly latitude which gives Chablis its fresh acidity, restraint and minerality, the Zapata has altitude. It’s actually a blend from 3 different vineyards at 950m, 1,120m and 1,450m, each of which add something different to the mix. Drink at 12C or a little warmer.