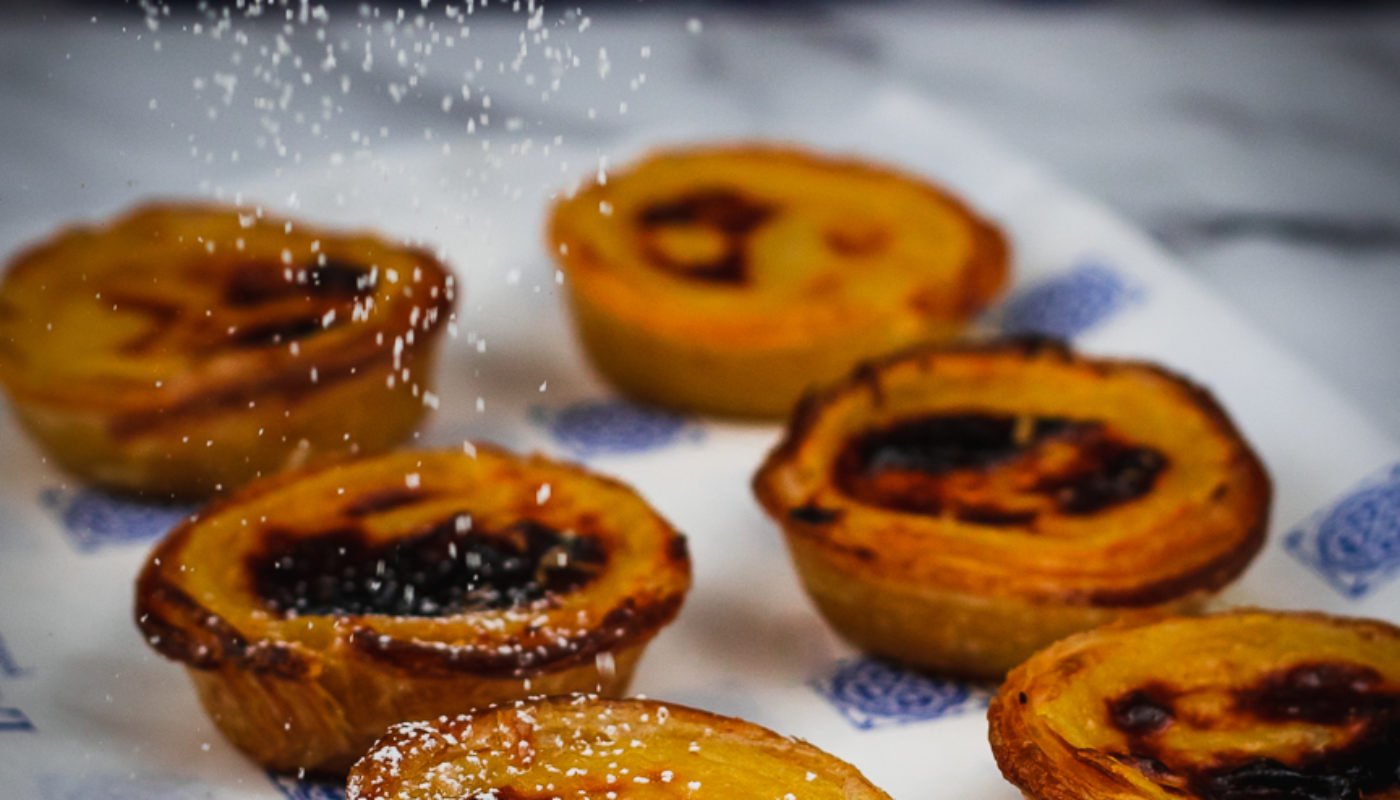 New Portuguese Pastelaria “Lisboa” opens tomorrow on Andrew Street, Dublin 2. In celebration of the new deli’s opening day – they will be giving away 500 free pastéis de natas to the first customers who stop by, beginning at 12pm Tuesday 29th November!

A little bit of Lisbon arrives in Dublin 2, “Lisboa” is the new pastelaria, specializing in Portuguese pastries, traditional sandwiches, salads and new roasted coffee to go. A much needed delicious food to-go stop in this central Dublin area.

The concept is simple: inspired by the seven-hilled city – the owners knew that Dublin deserved a taste of the hidden gems found in Portugal’s capital, so they decided to make it happen. Customers can stop by the new spot tomorrow on their first day of trade, Tuesday 29th of November from 12pm onwards, where they will receive a free pastel de nata, one of five hundred that the pastelaria is giving away all day, in celebration of the new opening. The world-famous Lisbon traditional pastéis de natas consist of a crispy puff pastry enclosing a gooey vanilla custardy centre. They will be baked on-site in the new Dublin deli every day, using the best traditional recipe.

Lisboa Dublin, situated on 7 Andrew Street, will be providing an offering of the best in Portuguese street food. Other flavours of the pastéis de natas include chocolate, raspberry, blueberry. Speciality coffee will have vegan options available too.

A foodie fan favourite is set to be the ‘Francesinha’, hailing originally from Porto, dubbed “the hangover cure of the century” the meat-feast layers ham, sausage, chorizo and steak, covered entirely with melted cheese and topped with a secret tomato and beer sauce. In Lisboa on Andrew Street, you’ll also find the Bifana, a Portuguese staple: a sourdough bread hosting thin layers of pork marinated and simmered in a peppery tomato sauce. And of course, the lunch time favourite, Frango Piri Piri chicken roll with tomato and lettuce and a spicy mayo finish. The pastelaria will also be serving up a range of delicious pastries like Queques (filled muffins in a range of flavours), Bolas de Berlim (large donuts filled with custard, raspberry jam and whipped cream), Biscoitos (giant cookies) and gateaux slices. These alongside sausage rolls (vegan options available), savoury pastries and croissants.

It’s not just the food that will give you a sense of being transported to Portugal’s capital, the interior design of Lisboa is set to have you feeling like you’ve left Dublin behind, all inspired by Lisbon’s staple tiles, narrow alleyways, and yellow tram cars. The pastelaria is painted with Lisbon’s traditional inky blue shade, drawing inspiration from Pastéis de Belém, the original pastelaria that dates back to the 1800s, the first to market the crispy pasteis de natas tarts and their secret recipe. In Lisboa Andrew Street, cobalt blue frames life-sized scenes of the city, from the Rua Augusta Arch to the terraced buildings that comprise the steep streets. The design gives you a sense of light, and better weather, as though with your sandwich in hand you’ll step back out to a warmer day.

The owners behind the new offering are not new to the Dublin scene. Owners Lee Sim and Marcin Skudlarski have been working with Spanish and Portuguese suppliers for years, trading recipes, supporting local, and most importantly bringing real authentic food to Ireland. They’re the people behind the Port House tapas restaurants, the romantic caves totalling four restaurants in Dublin and one in London, offering traditional Spanish food with a wine list championing the best in grapes from Rioja to Catalonia. Most recently, the business partners have opened Dublin’s new Italian cicchetti restaurant Aperitivo on Nassau Street, which has received rave reviews.

On 7 Andrew Street, Lisboa is situated in the heart of the city centre perfect for a quick sandwich during working hours, a place to grab a coffee with a friend, a quick treat for the kids, or a destination for a weekend wander.

Normal opening hours will be from 8am to 9pm Monday-Sunday.

“We’re so excited to finally be bringing our little bit of Lisbon to Dublin and opening our doors to the public this week. Since we began travelling to Portugal in the late 1990s, the city has always held a special place in our hearts. Portugal more broadly has inspired recipes around the world, but there’s nothing like the food you get in the country’s capital – from the mouth-watering sandwiches to the exceptional coffee, and sweet treats like the pasteis de natas. We wanted our friends in Dublin to have a place where they can get a great sandwich on the go and enjoy the tastes of Lisbon without having to travel too far.”

Find out more at pastellisboa.com 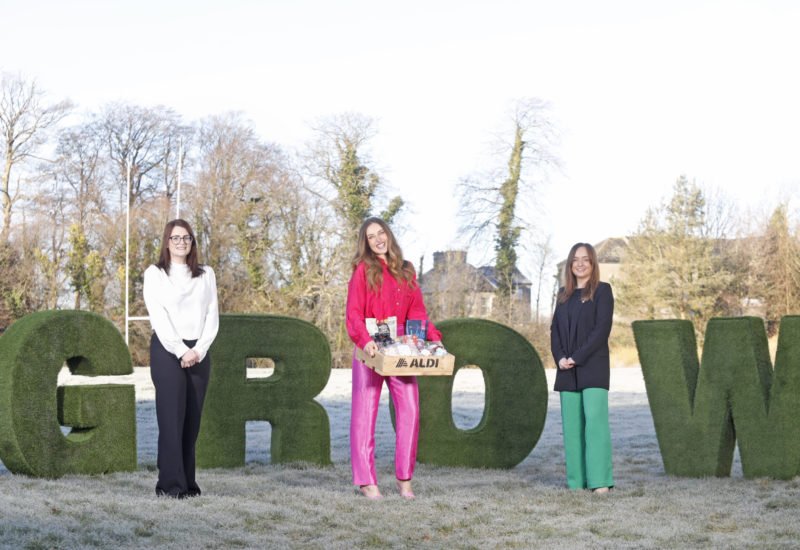