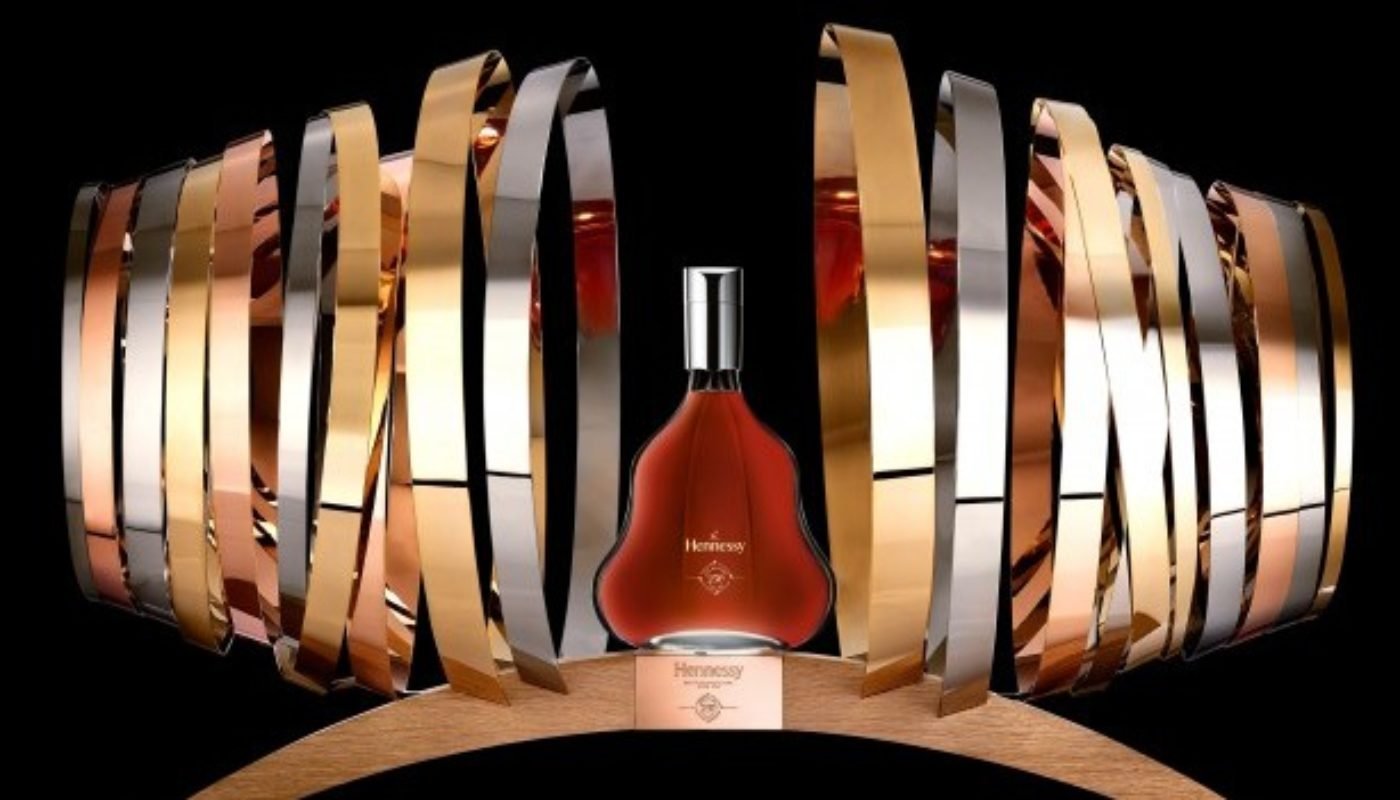 These important design prizes include the Popai Awards and the Pentawards, as well as the Prix Formes de Luxe, three honors that together comprise the leading design awards in the luxury category. The Maison Hennessy swept the three luxury design awards at ceremonies held in June, September and October 2015.

“To win any one of these luxury design prizes is a great honor. To take home all three in our 250th anniversary year is an amazing recognition of excellence. We are proud to continue to uphold our heritage as champions of the arts and of innovative expression through design,” said Bernard Peillon, chairman and CEO of Hennessy.

The Pentawards: Founded in 2007, the Pentawards are devoted exclusively to packaging in all its forms and recognize excellence in creative packaging worldwide.

In 2015, the Maison Hennessy celebrates 250 years of an exceptional adventure that has linked two families, the Hennessys and the Fillioux, for seven generations and spanned five continents. It began in the French region of Cognac, the seat from which the Maison has constantly passed down the best the land has to give, from one generation to the next. In particular, such longevity is thanks to those people, past and present, who have ensured Hennessy’s success both locally and around the world. Hennessy’s success and longevity are also the result of the values the Maison has upheld since its creation: unique savoir-faire, a constant quest for innovation, and an unwavering commitment to Creation, Excellence, Legacy, and Sustainable Development. Today, these qualities are the hallmark of a House – a crown jewel in the LVMH Group – that crafts t iconic and prestigious Cognacs.