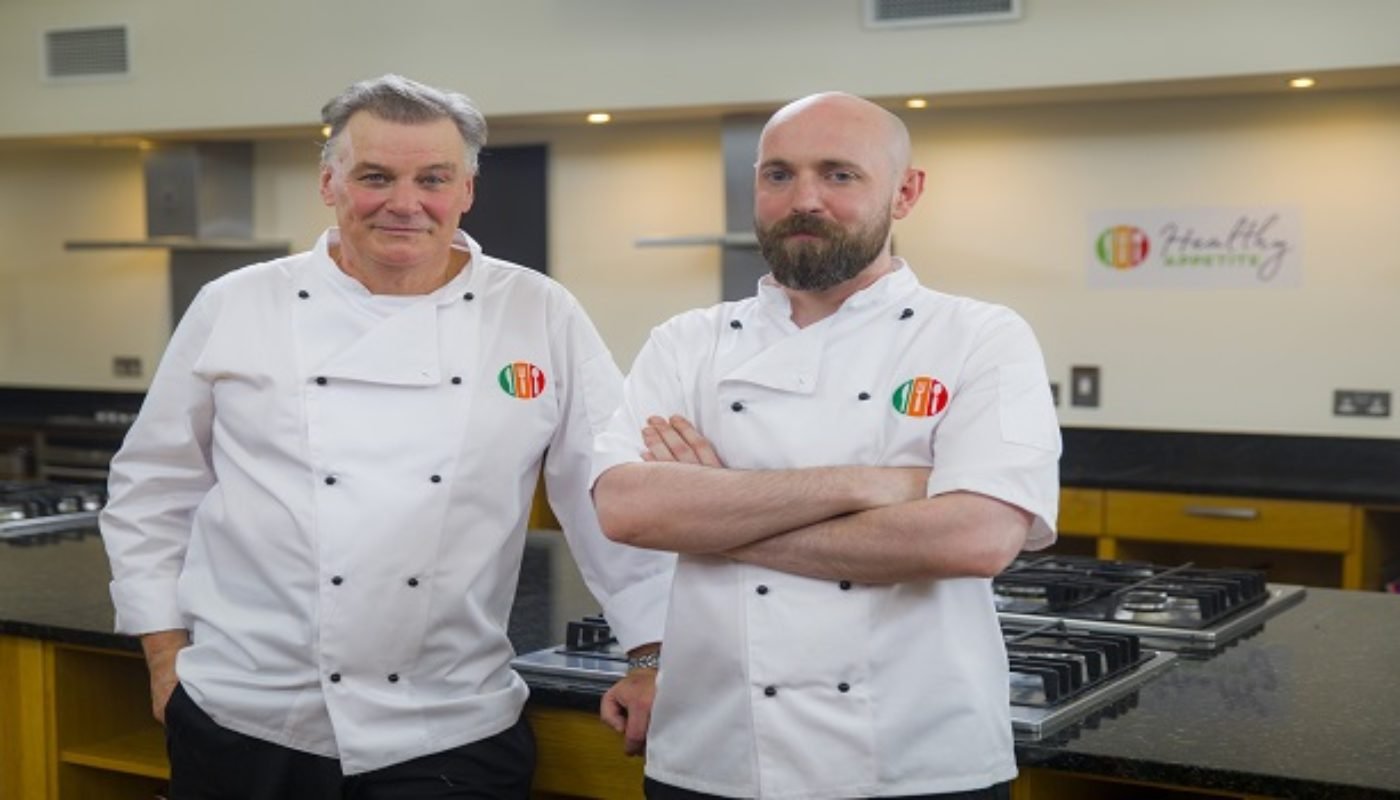 This exciting new food series sees some of Ireland’s top chefs go head to head in a cooking challenge with a twist -both chefs will take their most decadent and mouth watering dishes and recreate them into healthy dupes. Each week the chefs will serve up their original dishes to renowned dietitian Aveen Bannon, who then tells the chefs how calorific and sugar filled their dishes really are.

The show’s host Pamela will then invite the chefs to her Healthy Appetite kitchen where they will be challenged to invent imaginative ways to recreate their dishes to be much healthier and nutritionally balanced.

Viewers can pick up clever tips on portion control, healthy food substitutions and cooking methods to implement in their kitchens at home.

Following the dishes healthy makeovers, both chefs must then plate up their dishes to impress a knowledgeable foodie judging panel.

Dietitian Aveen,along with food critic Ross Golden-Bannon and Michelin Starred Chef Adam Byatt will then decide who has improved their dish’s nutritional value while keeping the authentic flavours and style of the creation. The competition will aim to show viewers that it’s possible to make tasty restaurant quality food while being healthy and conscious of nutritional value.

In episode one, viewers will see Gary O’Hanlon, of popular tv series The Restaurant and Operation Transformation, take on Cork native Kate Lawlor, from The Oyster Tavern and formerly Fenn’s Quay.

Healthy Appetite airs on Wednesday 18th April on RTÉ One. For more information log onto www.rte.ie and stay up to date by following RTÉ One on Twitter here.