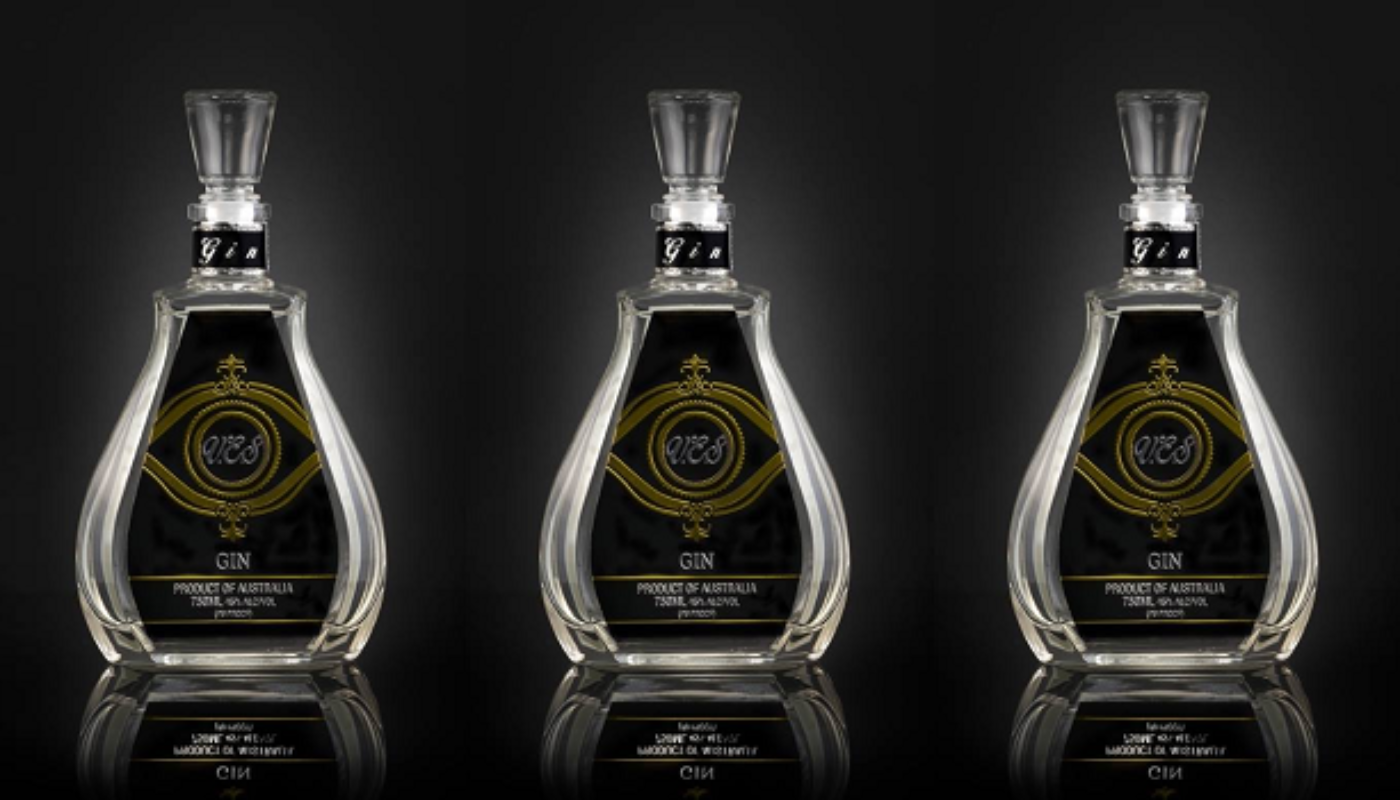 We’ve heard of magical elixirs before; Alice’s “drink me” potion, the water from the fountain of youth and now, a hangover free gin. While two out of these three are clearly works of fiction, the third one could be a real product, coming from the wonderful land of Oz.

Australian company V.E.S. Spirits has launched a gin and a vodka which they claim has enough beneficial ingredients to avert the big H the night after. Their previous trademark name, The Vitamin Alcohol Company, gives a clue on what they’re all about: “vitamin infused, organic alcoholic beverage, capable of mitigating the potential undesirable effects that customers would prefer to avoid”, as stated on their website.

Both V.E.S. Gin and V.E.S. Vodka are priced at $99 (€84) a bottle. They are enriched with vitamins B and C, “that act to combat dehydration that can occur with consumption of spirits.” Water from fresh and sustainable sources is used and according to their site, the vodka is made from a 1000 year old recipe. V.E.S. Gin is “a spellbinding fusion of botanicals including pepperberry, finger lime, and cranberries.” This hangover free gin and vodka are the brainchild of drinks aficionado Darryl Tombleson, who realised the gap in the market for a premium, better-for you spirit. On the company’s Facebook page they explain that “the ultimate goal, was to create spirits that after you drink, you don’t have to worry about waking up with a hangover the next day.”

Reported reactions to the product’s to the product’s claimed effects are positive, however, moderation is still the best way to avoid a hangover and it’s worth pointing out that even without the headache, an excessive alcohol consumption still brings many other negative effects.

For those times when it’s too late, check out another prodigious invention: a tablet that is supposed to quickly get you back on your feet after one too many. 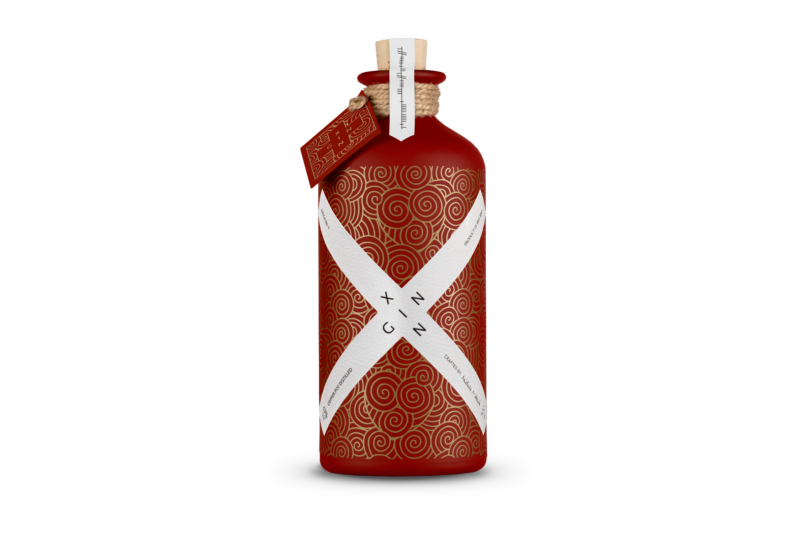 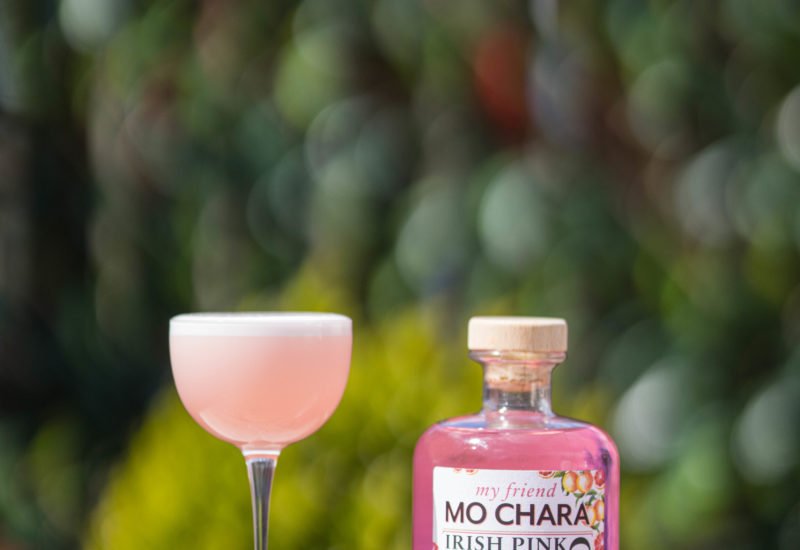