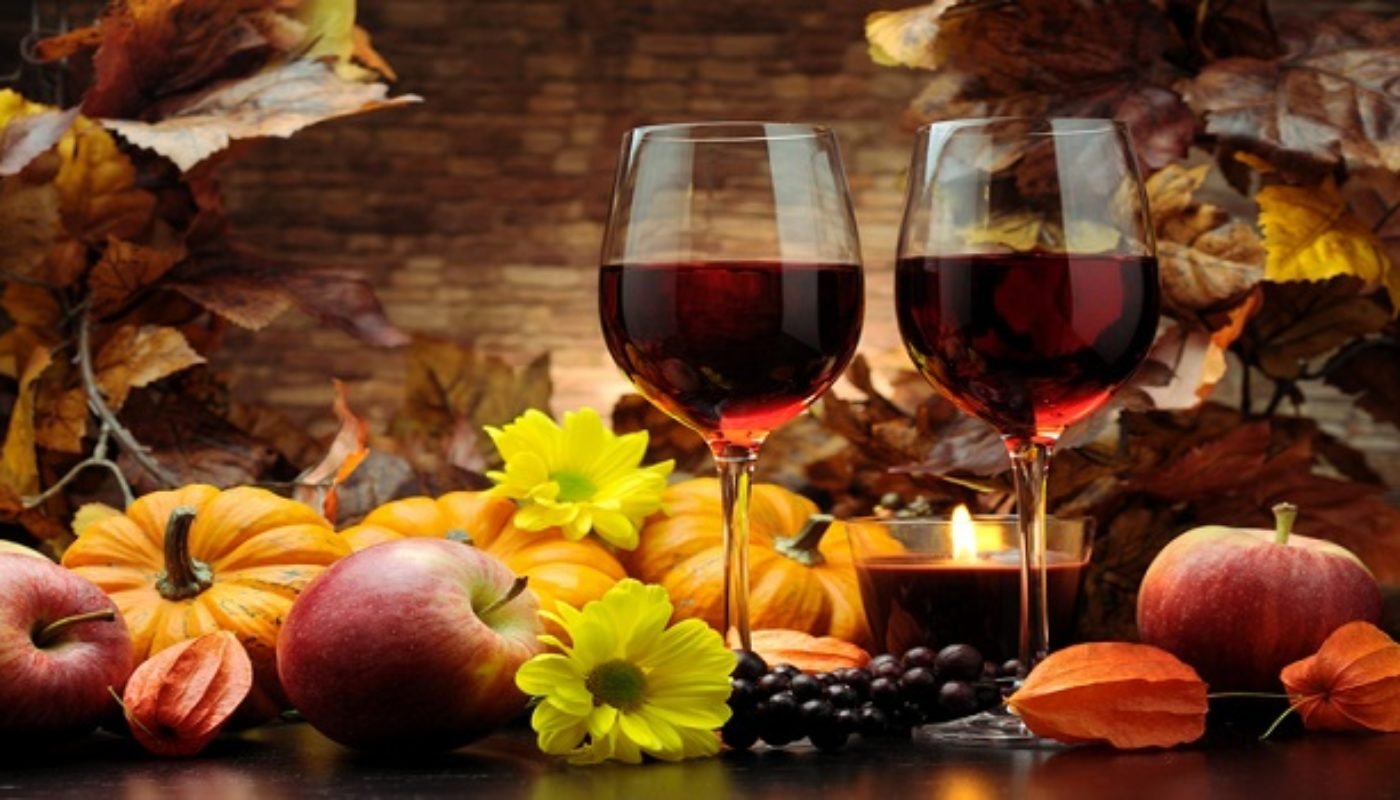 Halloween is one of those great Irish festivals whose origins are deeply rooted in Celtic pagan tradition but with a Christian twist.

Spanning two thousand years, the festival of Samhain on 31st October marked the end of the light and warmth of summer and the beginning of the winter darkness. This cusp between these two divisions of the year’s light and dark halves was believed to be when the veil between this world and the otherworld was lifted allowing spirits to pass through.

Ancestors were invited home to be reunited with family whilst evil and mischievous spirits were warned off. Celebrants wore masks and costumes to resemble the dead so their departed loved ones would feel at ease in their company. Others wore frightening disguises depicting evil spirits to avoid being harmed by them. Bonfires and banquets played an important part of the Samhain festivities. Food was prepared for both the living and the dead and the surplus of uneaten food was shared with the less fortunate.

Christianity adopted this Celtic custom of honouring the dead with All Saints (All Hallows) Day on 1st November and All Souls Day on 2nd November.

The tidal wave of Ireland’s emigrants to America in the 1800s, especially around the time of the potato famine, brought with them memories of home and the traditions of Halloween. The American harvest time practice of carving pumpkins enriched the tradition and exported it back to Ireland in more recent years with the trick-or-treat sharing for children. The warm earthy bouquet is mirrored on the palate with rich and soothing throat caressing warm alcohol unfurling its inky black fruit. Winemaker and owner, Kevin Mitchell blends a Rhône classic trinity of Grenache, Shiraz and a little Mataro (aka Mourvèdre or Monastrell).

Food friend: Match with a piquant chilli con carne using soya beans instead of kidney beans for a crunchier texture.

Aromas of black cherry waft from under a veneer of oaky spice. Black fruits and black pepper spice and vanilla pod are supported by tannins and well-balanced with acidity and full-bodied alcohol.

Muted aromas don’t prepare the palate for an intense and persistent attack of blackberry fruits enriched by spice and pepper through to its long finish. From fruit harvested in some of the Barossa Valley’s most premium zones, Ebenezer, Kalimna and Koonunga.

Food friend: Magic with rare kangaroo and a beetroot risotto.

Ruby colour with a hint of garnet at the rim suggesting its mature age. Subtle clove bouquet from the ageing in French oak. Full-bodied with a peppery spice beautifully integrated into the blackcurrant and cassis fruit. An elegant and silky texture.

Food friend: Serve with a steak tartare and an egg yolk.

Complex aromas of mulberry fruits, polished oak and a mineral streak. Forward black fruits spiced by pepper and clove with a little vanilla on the finish highlighting its aging in French 250 litre hogshead barrels.

Food friend: Perfect with rare venison and a Marsala and morel mushroom sauce.

From €15.50 at winesoftheworld.ie; O’Briens nationwide; Joyce’s Supermarket, Galway and selected Next Door Off-licences

Food friend: Enjoy with a rich beef ragú and your favourite pasta.

Firm tannins hold the attention on the entry and then surrender to flavours of chewy and chunky black fruits with a peppery edge from ageing in French oak. Very youthful and a keeper with the best yet to resurrect from 2020.

Food friend: Celebrate with roast beef and the sweetness of caramelised onions to counter the spiciness.

Food friend: Tasty with duck breast and a plum sauce.