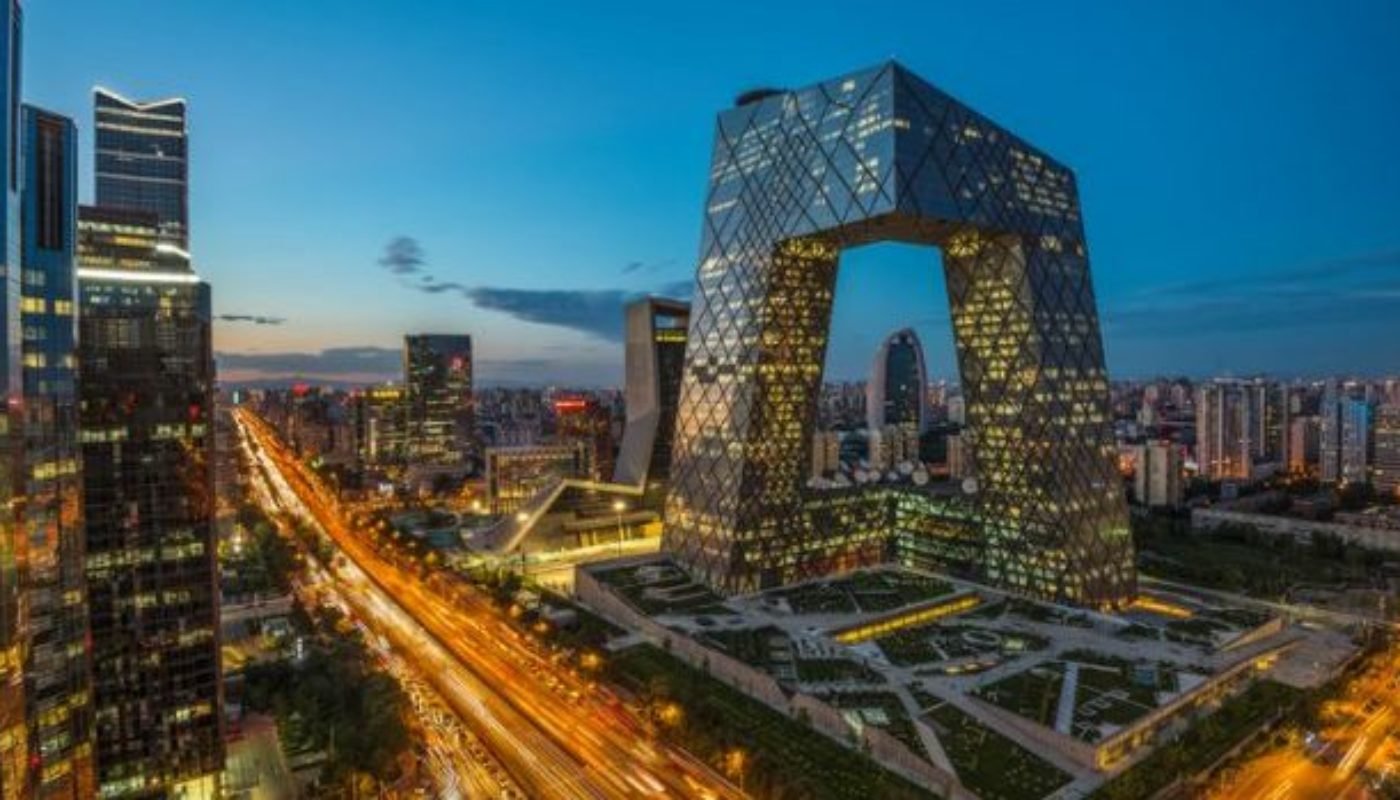 You Can Fly Direct to China This Summer With Hainan Airlines

We’re being spoiled for choice lately with a number of new direct flights to long-haul destinations, including a new Hong Kong flight with Cathay Pacific and numerous US destinations.

Now, 5-star airline, Hainan Airlines, is due to begin a new direct route from Dublin to Beijing this summer. Taking off on June 12th, there will be flights between the city’s two times a week.

“This first ever direct route to mainland China and the first Irish destination in Hainan Airlines’ international network is a major achievement, which will prove transformational to the bilateral relationship between China and Ireland.” Dublin Airport’s Managing Director, Vincent Harrison, added: “This is a hugely significant announcement for the Irish economy. Hainan’s new Dublin-Beijing route links not just our two capital cities, but also our two countries. It is great news for tourism and trade and this improved connectivity will create new jobs throughout Ireland.”

Hainan Airlines’ Chairman Bao Qifa also commented on the news, saying: “As a five-star airline and an outstanding representative of Chinese national enterprises, Hainan Airlines actively participates in the One Belt One Road Initiative, and is committed to becoming the forerunner and practitioner of achieving China’s civil aviation power.”

He added: “By continuously expanding and improving our international network, Hainan Airlines is dedicated to bringing more convenience to people’s life. This opening of the first nonstop service from Beijing to Dublin will provide new facilities to stimulate the development of Sino-Irish relations.” Beijing has a population of almost 12 million people and is the most popular destination for air travel between Ireland and China. Last year, about 120,000 passengers travelled between Ireland and mainland China, with journeys to and from Beijing accounting for more than a quarter of those trips. Ireland is the largest travel market in Europe for Chinese traffic that does not currently have a non-stop flight.