Love Food And Beer? – This Unmissable Takeover Will Appeal to All Your Senses 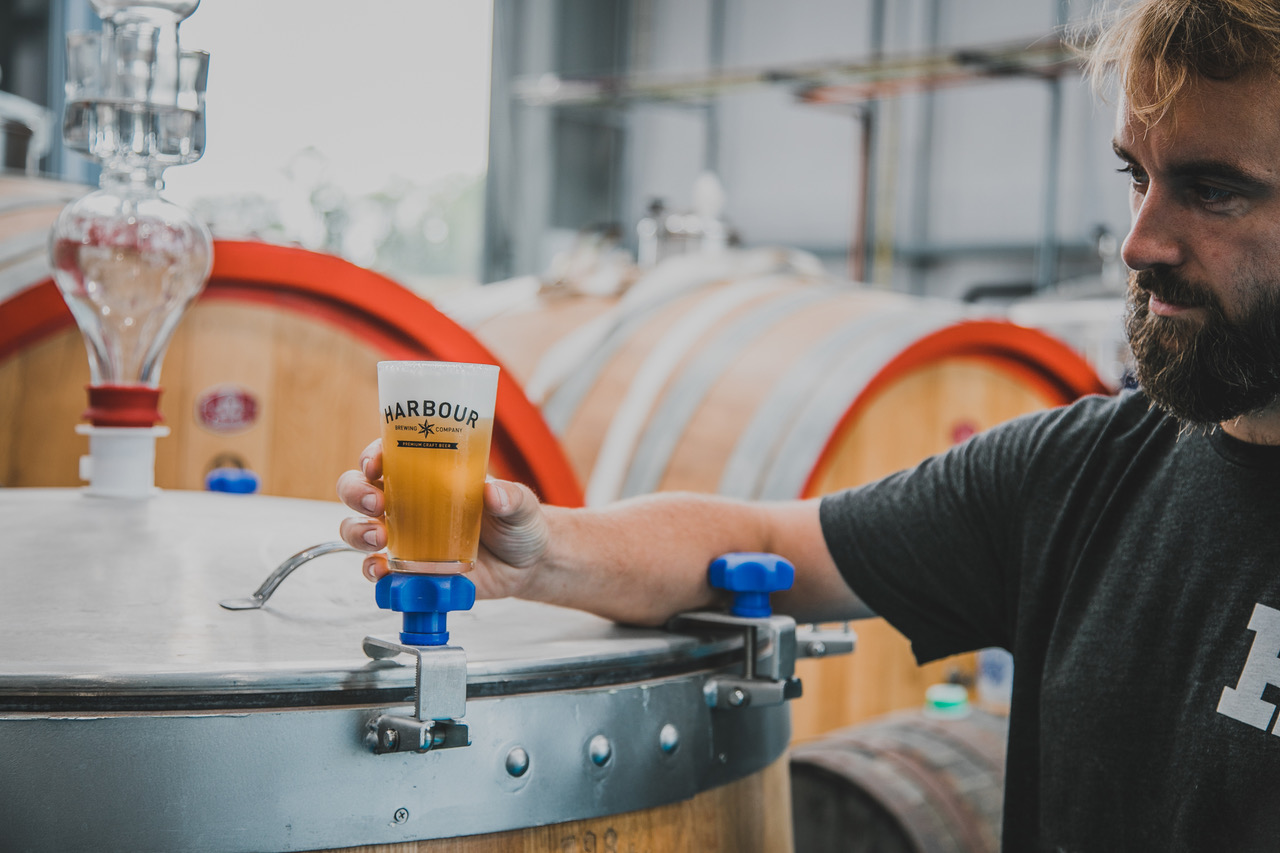 The Guinness Open Gate Brewery, Harbour Brewing and Hawksmoor have joined up for a unique food and drink experience. This Autumn, the trio have created a series of special limited edition beers that have been designed to push the boundaries of beer, allowing drinkers to experience its versatility and showcasing its ability to match with food.

Harbour Brewing and the Open Gate Brewery are joining forces to create four unique beers that will pair perfectly match Hawksmoor’s most popular dishes at the restaurant. Commenting on the exciting takeover James Rylance, Harbour Brewing’s R&D brewer said: “The resource and expertise at the Open Gate Brewery has really opened new doors of knowledge. Working closely with the team there, as well as the Hawksmoor team, we have developed four beer recipes, complex in their creation, but with simple and clean flavours that mirror each of the dishes.”

The first beer on the menu will be an aperitif infused with herbs and botanicals, influenced by the flavours of gin and tonic.

Following this, a special light lemon verbena saison will be paired with Hawksmoor’s most popular starter – roast scallops with white port and garlic. Next the menu a mouthwatering rib-eye will be served with an oak barrel-aged beer, with the depth, complexity and tannins of a Rioja. Will Beckett, one of the founders of Hawksmoor said, “We’ve been passionate about beer for years; even before we started Hawksmoor 12 years ago we owned a pub with an extensive beer list and we’ve always tried to stock and support great breweries. This collaboration has been a lot of fun for everyone, and I hope our customers will enjoy it as much!”.

Full details of the takeover will be announced in the coming weeks, so make sure to keep your eyes peeled.