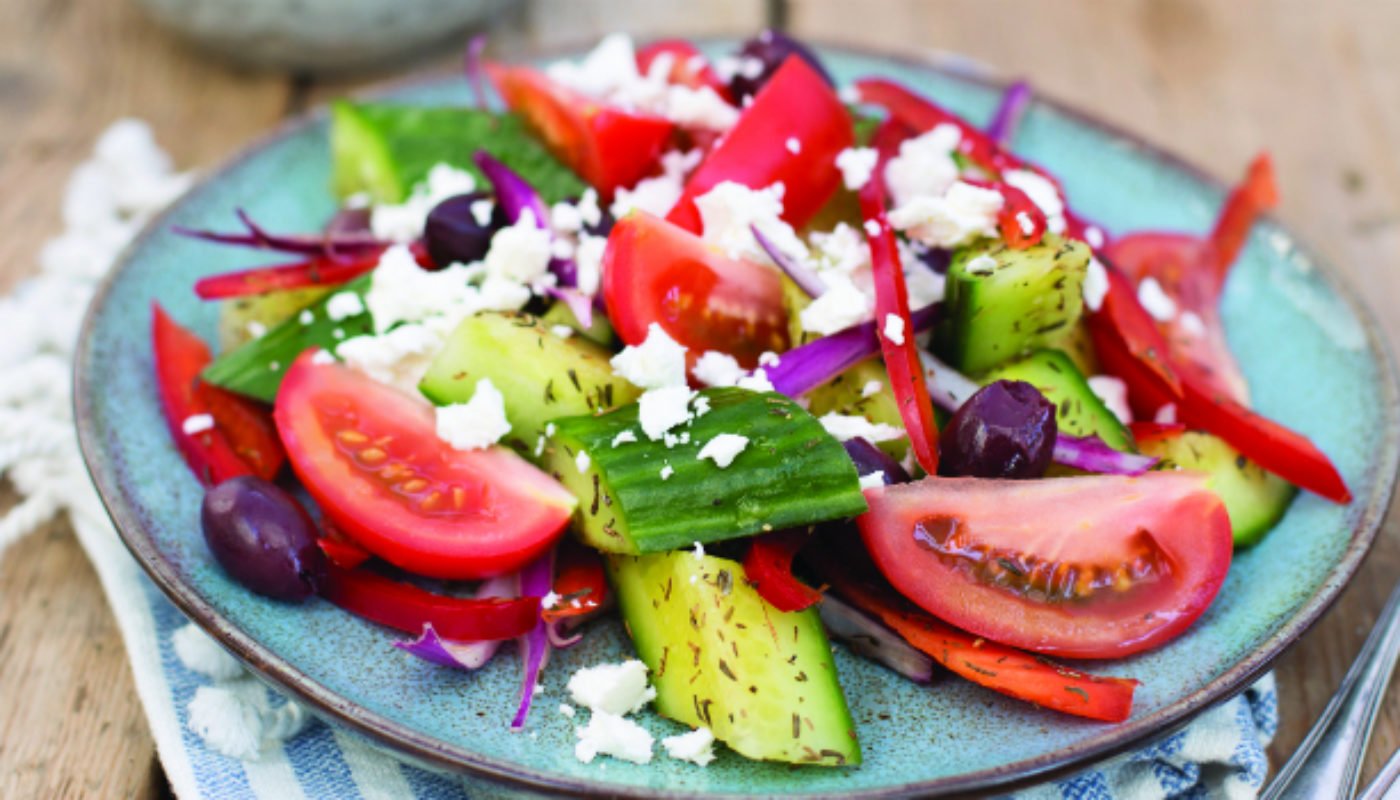 Such a refreshing dish, perfect alongside some poached fish, grilled meat and fresh crusty bread. This is one to make at the height of summer, when cucumbers and tomatoes are at their best.

Serves 4 as a substantial side salad

Method:
1. Top and tail the cucumbers, then cut them in half lengthways. Cut each of these halves in half again lengthways.
2. Finally, cut each of these strips into bite-sized chunks, ideally cutting on the diagonal at a jaunty angle.
3. Cut the peppers in half, removing the stalk, seeds and pith. Cut into long strips lengthways, so that you end up with slices 1cm thick.
4. Slice the tomatoes in half lengthways, then slice each half into thin wedges, aiming to get 4–6 wedges per half.
5. Make the dressing by whisking together the olive oil, red wine vinegar, oregano and minced garlic.
6. Combine all the ingredients together in a large serving bowl.
7. Taste and adjust the seasoning, adding more salt, pepper, vinegar or garlic as needed.

Tips and Tricks:
– We’ve proposed using dried oregano here, but if you can get your hands on fresh oregano, use that!
– Lemon juice could be swapped out for the red wine vinegar.
– Make it even better by making large croutons (page 150) and tossing them over the salad just as your serve it.
– Believe it or not, some chunks of watermelon would sit happily in this recipe alongside everything else. Garrett Fitzgerald left his office-based career to follow his dream: to immerse himself in the creative adventures to be enjoyed with food. That journey started off with three wonderful months in Darina Allen’s Ballymaloe Cookery School. Next, he and his partner James travelled the world, exploring the flavours of local food throughout. Bringing that experience back home on a wing and a prayer, Brother Hubbard opened on Dublin’s Capel Street in 2012. Leaning towards aspects of Middle Eastern and Southern Mediterranean food, The Brother Hubbard Cookbook is packed with nutritious, wholesome, often deceptively vegetarian dishes that emphasise flavour, colour and texture.

The Brother Hubbard Cookbook is published by Gill Books, and is available to buy on www.gillbooks.ie. 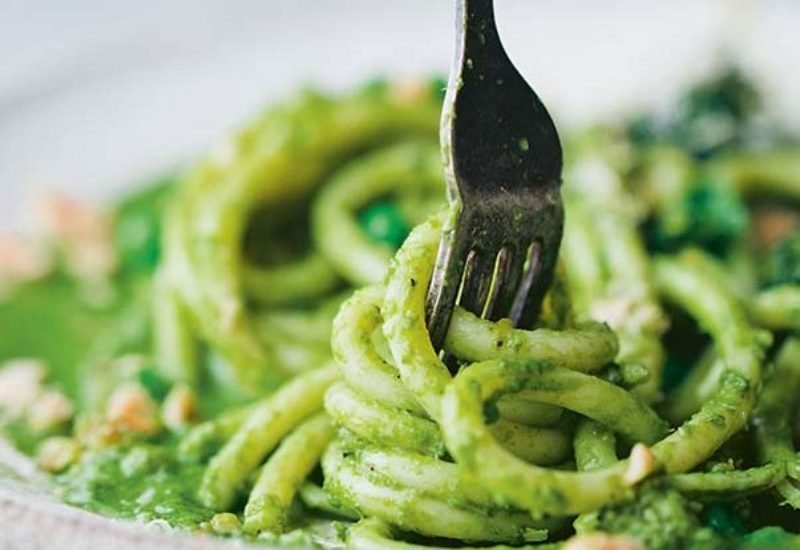 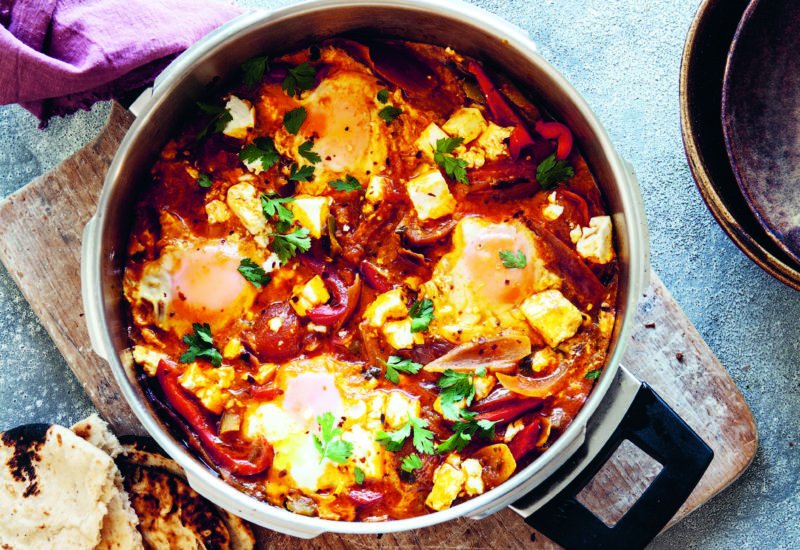 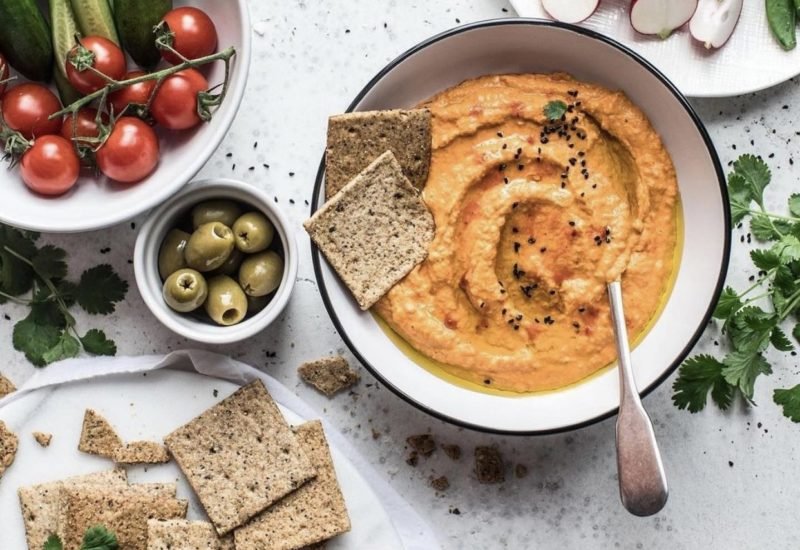 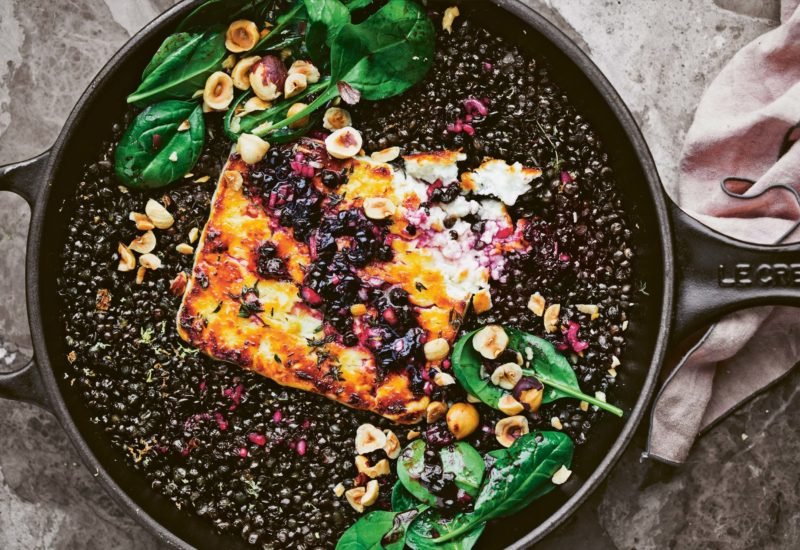 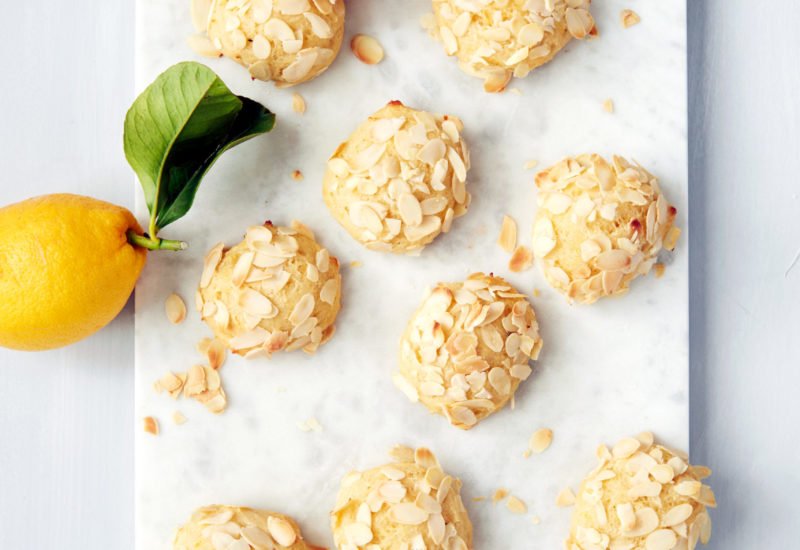